Last year we were delighted to join some beloved friends on their wedding day in Kedleston Hall, a stunning National Trust property in Derby. As it’s a fair old drive from Brighton, we decided to make a long weekend of it, and spend a couple of nights in the Peak District after the celebrations. Naturally, we included a visit to Alton Towers – we never miss an opportunity to ride rollercoasters – but we also wanted to get out and about in the beautiful countryside of northern England on a hunt for the Peak District’s best walks with kids. 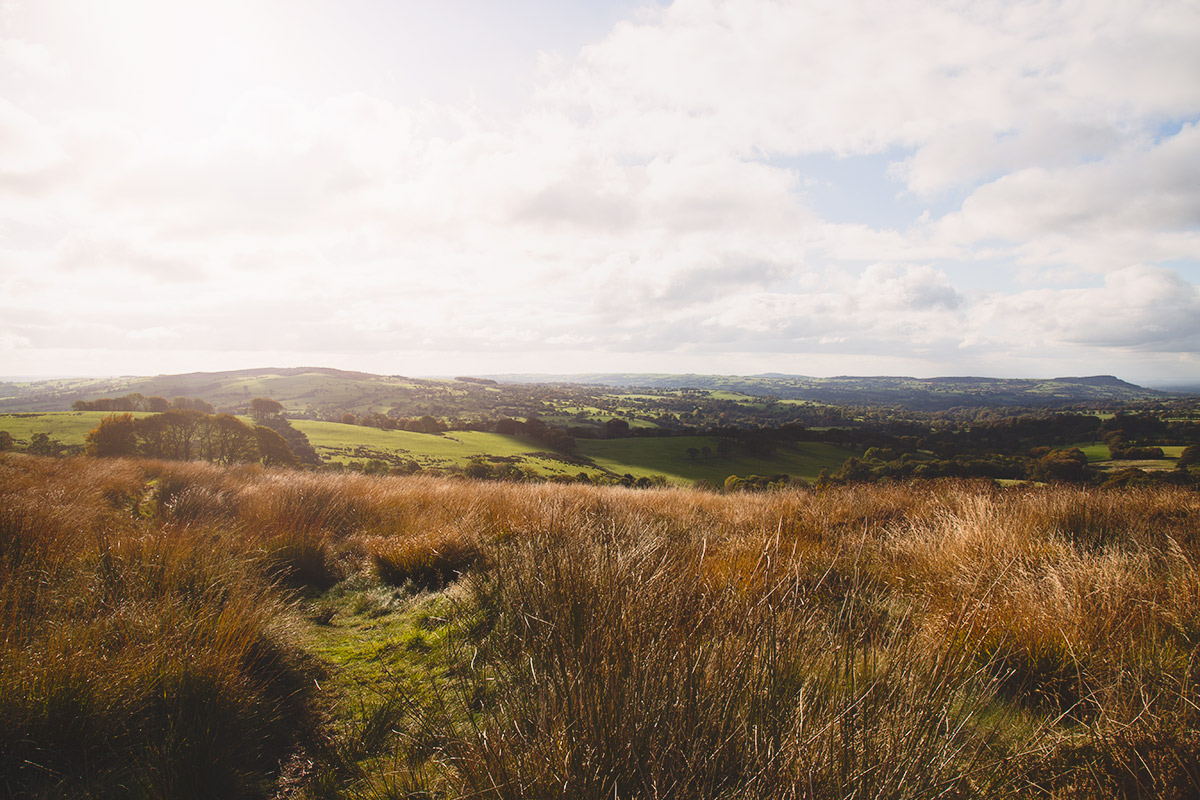 We were staying in Buxton, which is one of the most popular visitor destinations in the Peak District – a historic spa town with bags of character and charm to spare. After a morning stroll around the famous Pavilion Gardens – they have a great kids’ playground and even a cute model railway that takes you around the park – we headed off in search of a place half-an-hour’s drive to the southwest, known as Lud’s Church.

What is Lud’s Church?

Lud’s Church is located in an area known as the Back Forest about midway between Buxton and Leek. It is a deep cleft in the sandstone hillside caused by an ancient landslip, extending for over 100m and with towering rock walls on either side, at times only a few metres wide. It’s thought to have been a place of worship in the 15th century, and if you need to persuade your kids to walk there, you can tell them that there are legends saying it was once used as a hiding place by Robin Hood & his Merry Men! 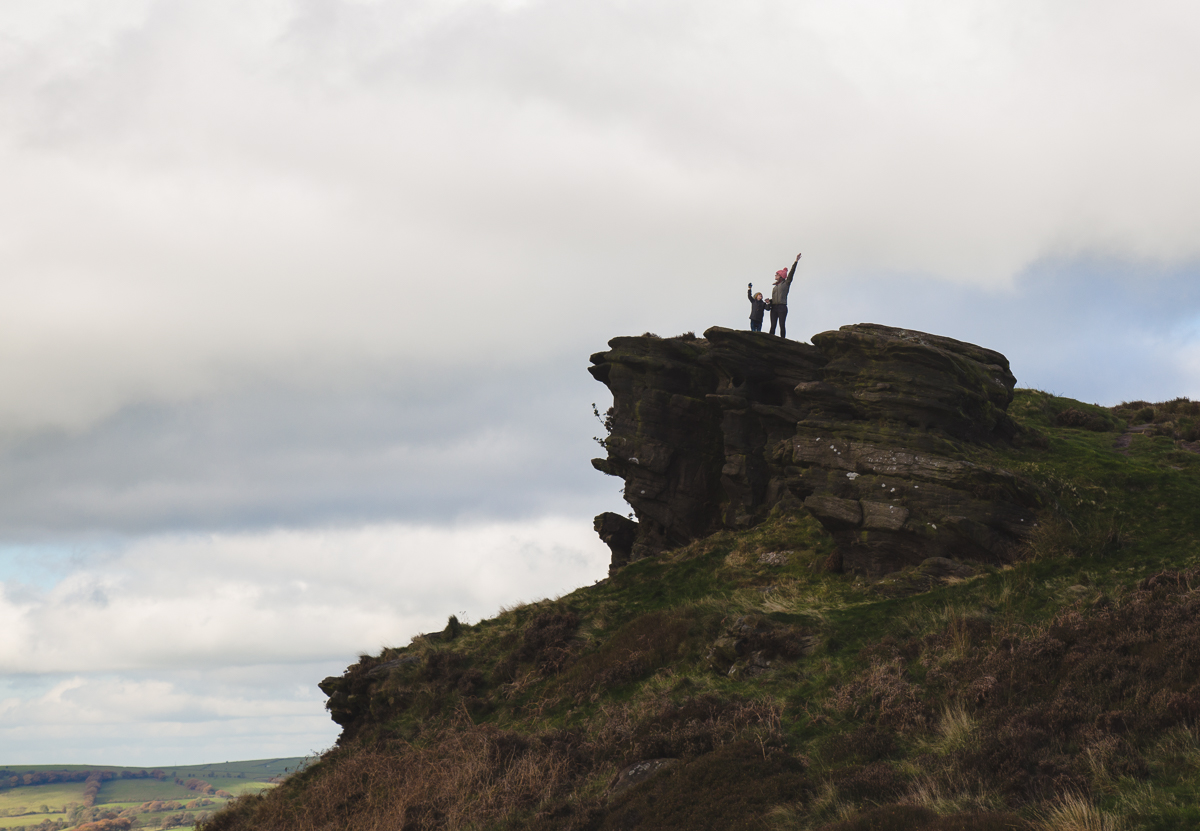 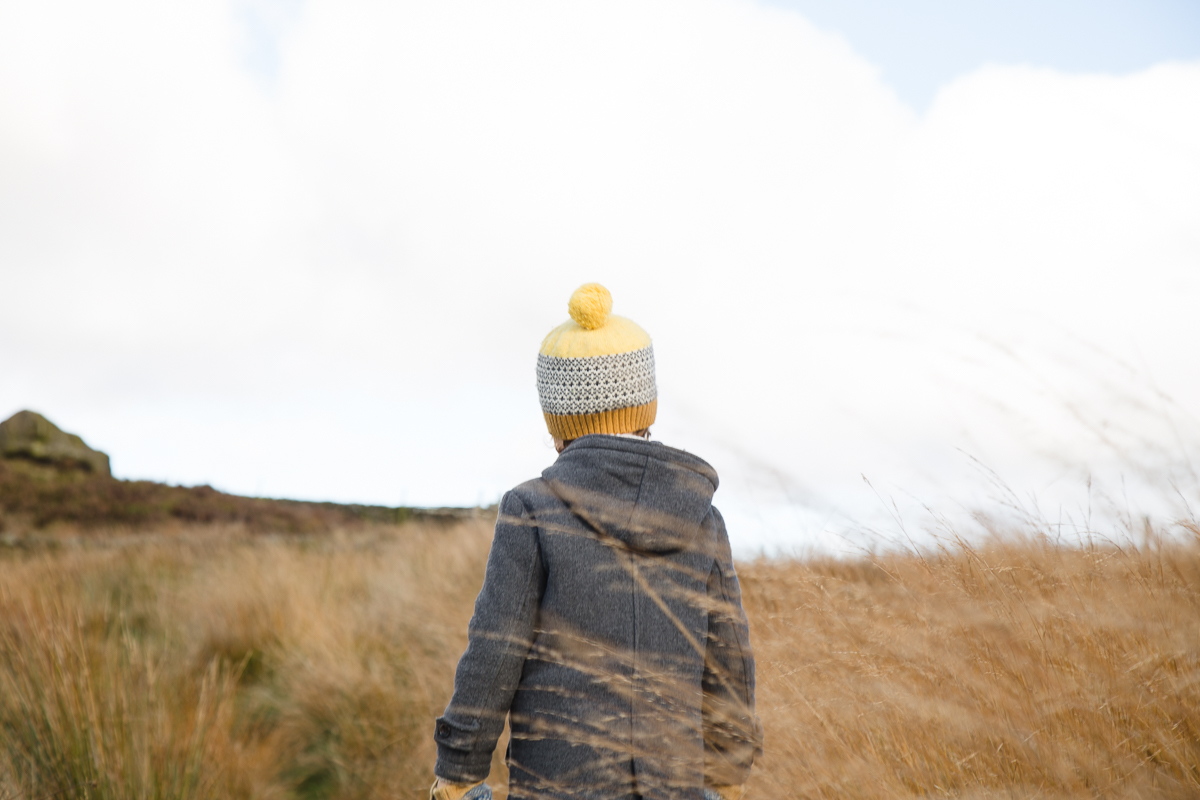 To get to Lud’s Church, you need to drive to the village of Gradbach, which is close to Buxton on the way to Leek. Lud’s Church is one of the best-known walks in this area.

The route is fairly well-signposted and suitable for younger children – our 4 year-old managed it easily even though the rain had made the ground quite swampy underfoot in the wood.

The first chamber of Lud’s Church is not particularly impressive, but keep going further in and you’ll be wowed. The vast rock walls rising above you up to 18m are truly breathtaking, and you can easily see how it might have inspired as a chapel, a hideout or a place for myths to be born.

At the end of the passage you emerge into woodland again, with picnic spots and further routes for walking. We found this to be a useful guide to walking Lud’s Church.

There are no end of accommodation options in the area for sleeping, and we do recommend staying a couple of nights because the Peak District has so much to discover if like us you’re quite outdoorsy types. We stayed at the slightly faded but still impressive Palace Hotel in Buxton, however you could just as easily pitch up in the equally charming town of Leek, the Shawgate Farmhouse looks particularly nice. The Gradbach youth hostel has now closed I believe.

You’re in the heart of one of England’s most picturesque regions, immensely popular with walkers, so if you’re hunting for somewhere good to eat, you’ll be spoilt for choice. When we stayed in Buxton, we had a really nice breakfast at a quaint little cafe called the Tea Chest and in the evening ate just across from our hotel at the St. Moritz restaurant which serves Italian and Swiss cuisine and was, frankly, a lot better than I imagined it was going to be!

We had to practically drag our son away from the playground in the Buxton Pavilion Gardens with a promise of not one but two train rides! Definitely a must if you’re staying in or near Buxton with little ones.

Sorry to have to admit this but we were woefully unprepared for our Lud’s Church walk because we were caught out by the weather. Unless you’re certain that it will be sunny and firm underfoot I recommend bringing along:

Have you ever visited Lud’s Church? Or do you have a favourite walk in the Peak District you’d like to share with our readers? We’d love if if you’d share it in the comments.

Best Museums in York for Kids

London to Lisbon without flying