The quintessential New England holiday hotspot is exactly that – timeless. After a smooth trip from our farmhouse stay in Massachusetts, we arrived at a very cold Cape on Friday night, and as the first guests of the season, the cabin we were staying in was still frigid from the long and harsh winter it had endured. If you have ever wondered what it’s like visiting Cape Cod off-season read on…you may be in for a surprise. 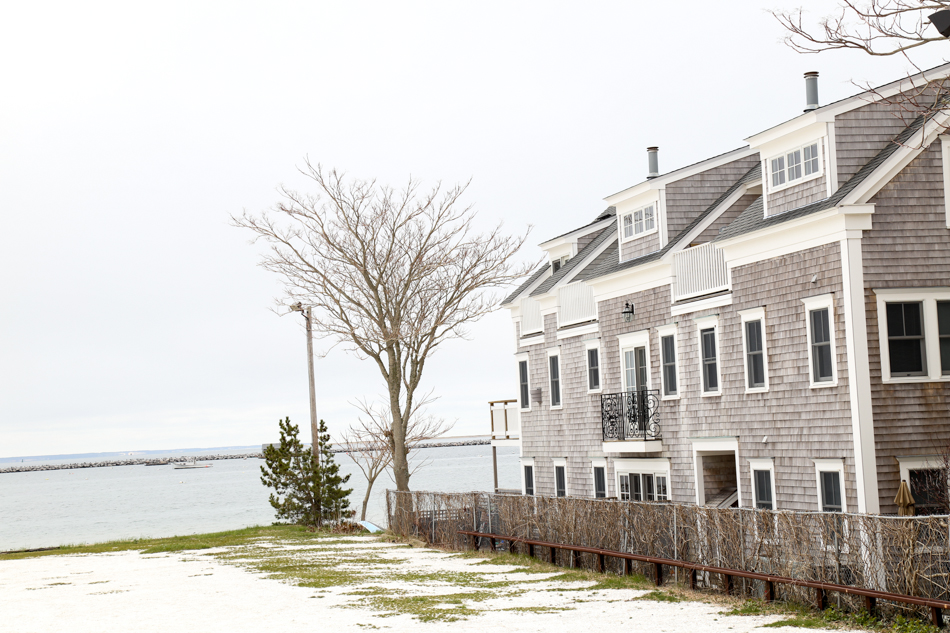 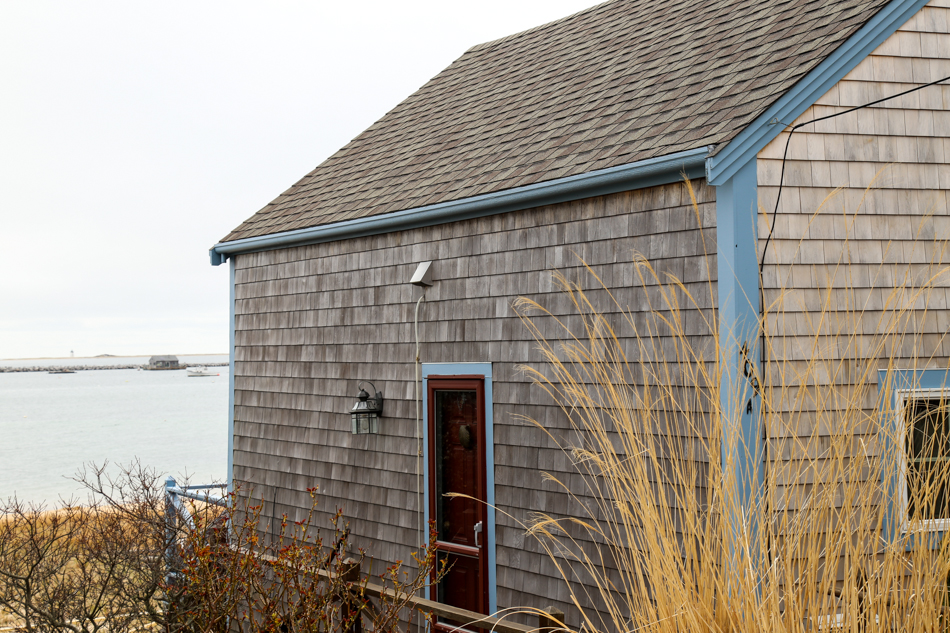 We had arrived at the Cape late in the evening, to freezing temperatures. As we woke up in the first morning, sipping a cup of steaming coffee on our cabin’s porch, we wondered where to go…Would we find anything open at all?

We decided to made our way to Provincetown, at the furthermost point of the Cape. The vibrant town is famous for its LGBT and artist community, and we thought out of the whole Cape, it was the most likely to have somewhat of an atmosphere at this time of year. Provincetown has a couple of main streets, one lined with art galleries and indy shops selling local-made products, and another full of bigger seaside-type shops, bustling cafes and restaurants.

By lunchtime the dormant, yet colourful, little town we had arrived in earlier that morning was buzzing, despite still being firmly off-season. Most shops and galleries had by now opened their doors, and the sun blazing through was helping it give a reasonable impression of a summer resort in full-swing. 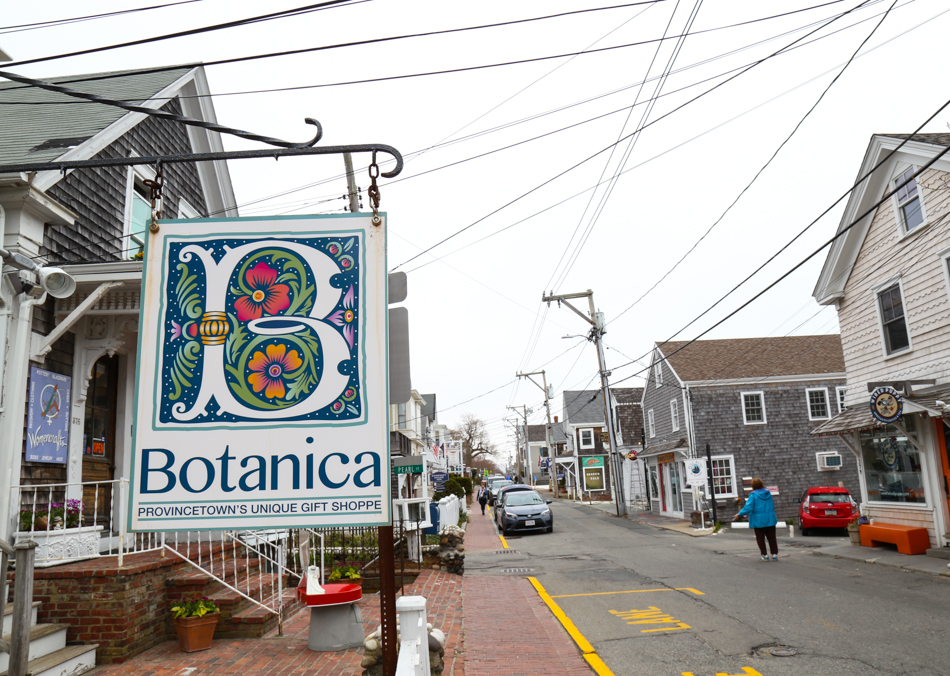 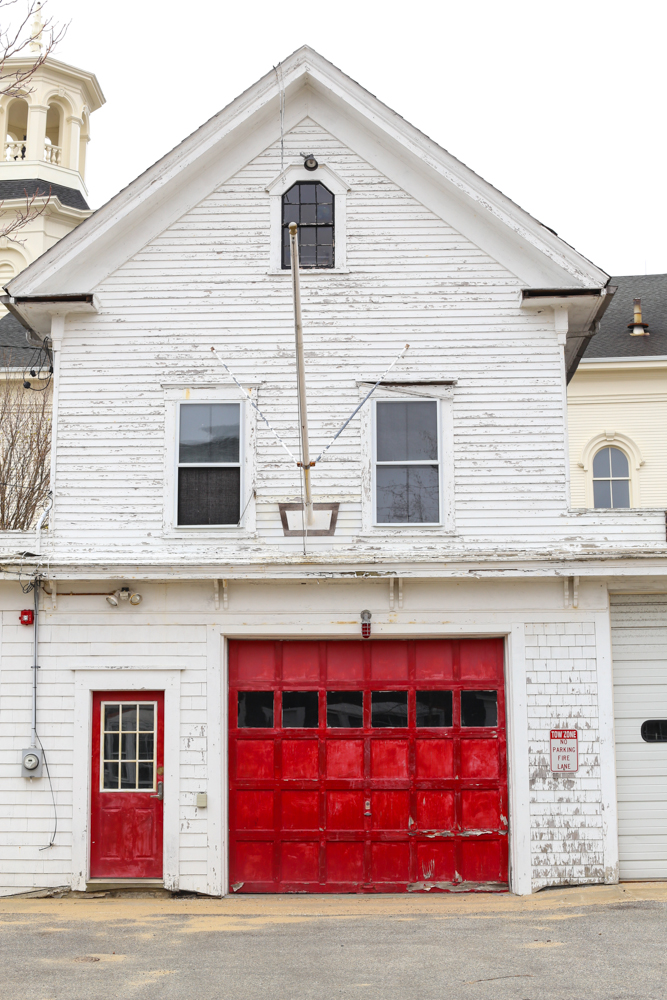 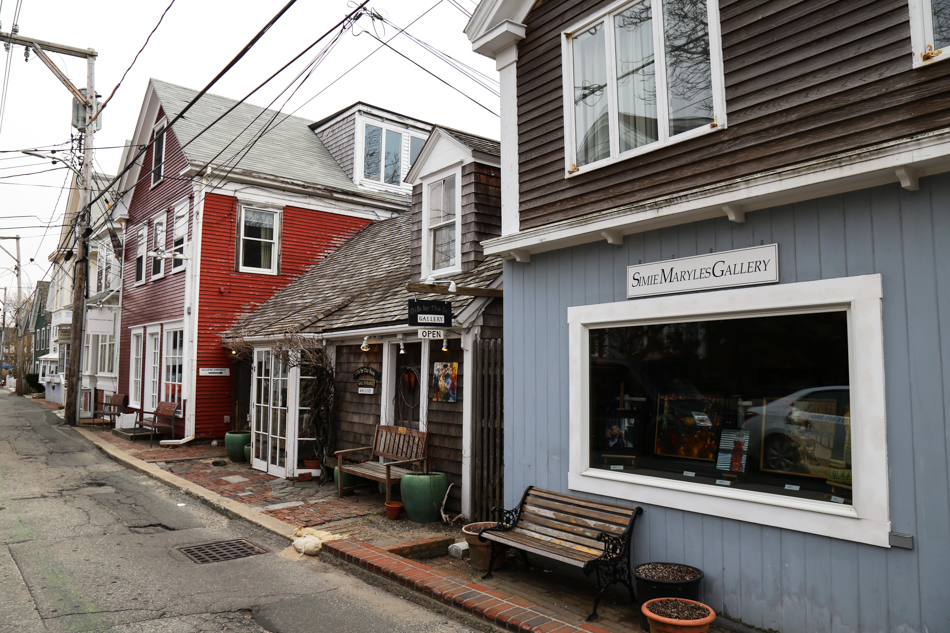 As the sun began to shine through, we tucked into a buttery fresh lobster roll for lunch, C with his usual serving of fish and chips, sitting on a roof terrace overlooking the Provincetown harbour. After a wander around the harbour, we went to see the lighthouse, which unfortunately was closed to the public. But the beach itself was dreamy, in that kind of melancholic New England way I’d been dreaming about for so long.

I almost wished the weather was greyer, so it would make me feel nostalgic for the tough winters I had never actually experienced, except through characters in the books I read. The debris from the recent storms was still visible on shore, lines of driftwood, dead seagulls and crustaceans dotted alongside the long stretch of sand. It was kind of beautiful, if like me, you’re into that thing (except the seagulls, which were pretty awful!). 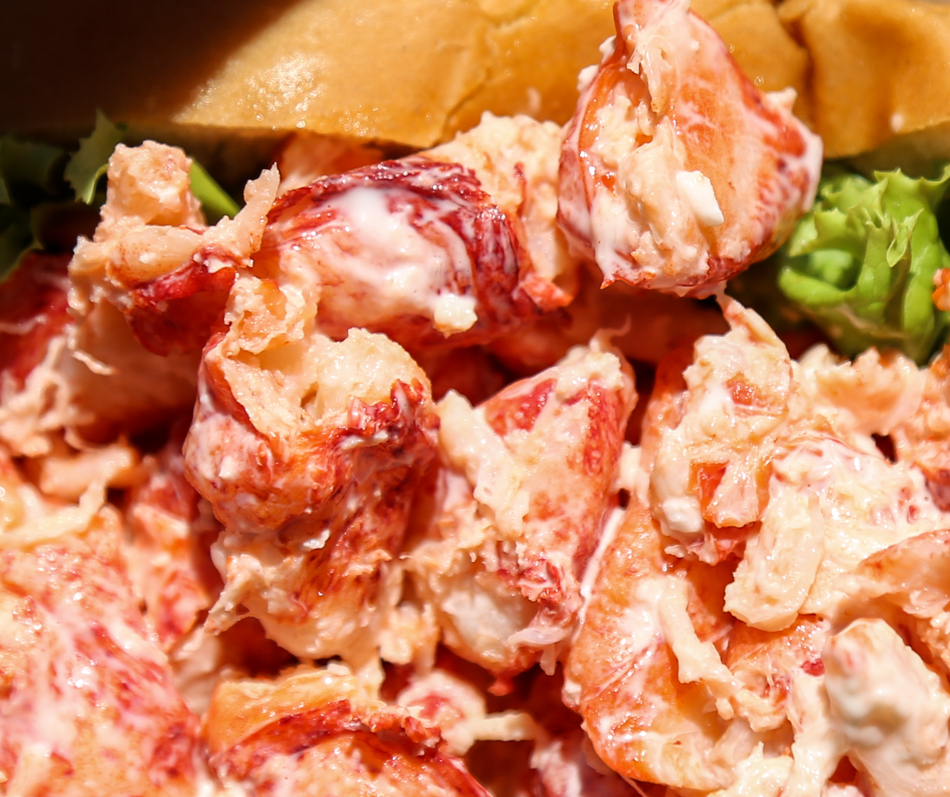 We had read that Chatham was a pretty town, where most of the locals lived, so we decided to give it a go, since that’s where the supermarket was anyway and we were out of food. It was indeed very pretty, almost too quaint, with cute boutiques lining the main road, flower baskets on windows, and well-to-do people roaming the streets. It’s amazing how beautifully well-kept some of these American small towns are, postcard-perfect on every level.

Later in the afternoon we made our way back to Eastham, where we were staying, and visited another of the lighthouses in the area. Again, it was closed to the public, but we could get closer which was a treat. The beach was also closed, as the winter weather had destroyed the access, but the views were breathtaking. 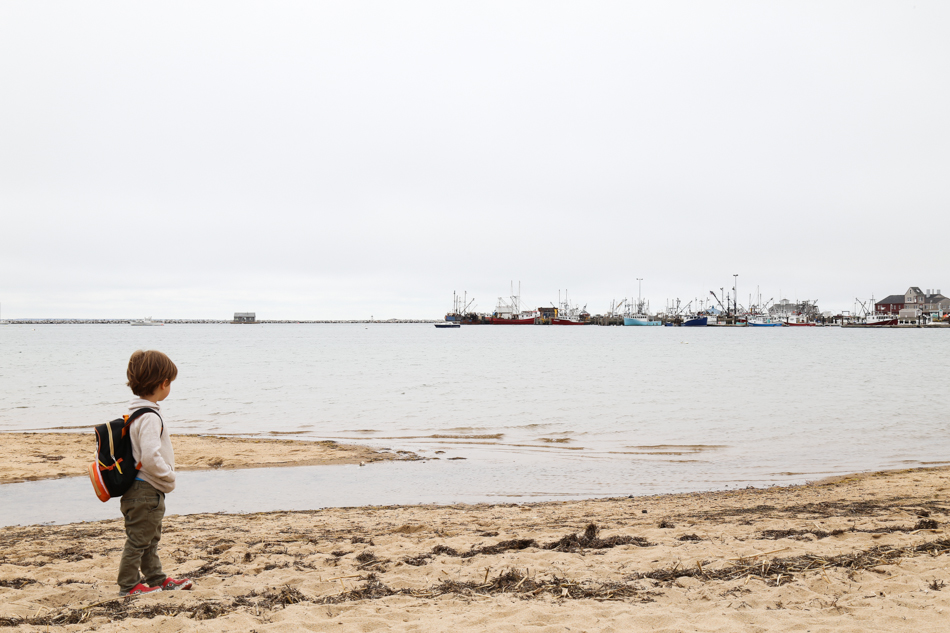 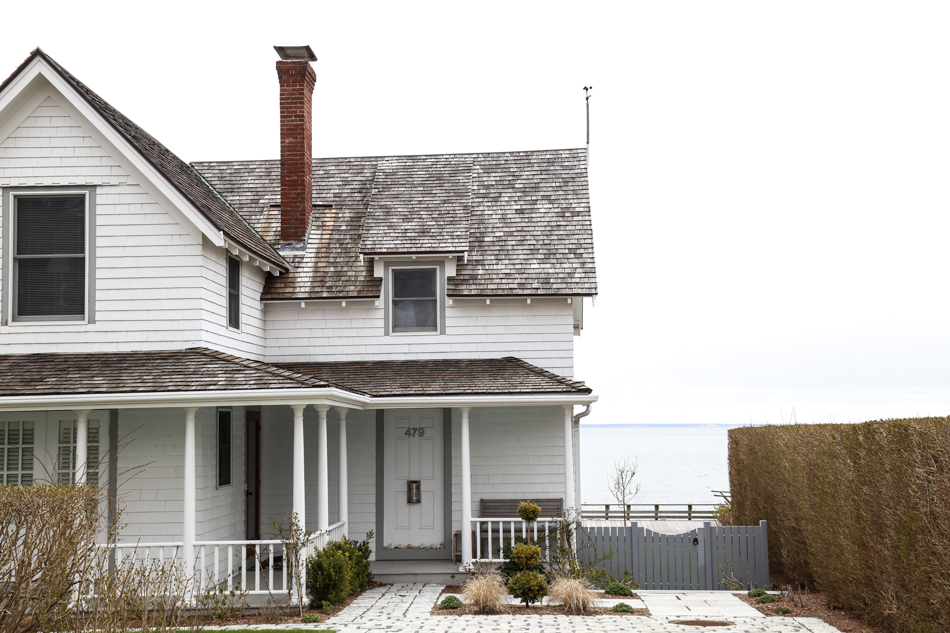 Our experience in Cape Cod felt real and authentic, with fewer crowds. We witnessed the damage caused by a difficult winter – it wasn’t all freshly painted and packaged for our enjoyment. We liked that, and would strongly recommend visiting Cape Cod off-season, although your as you’d expect the options for eating, shopping and entertainment are limited. 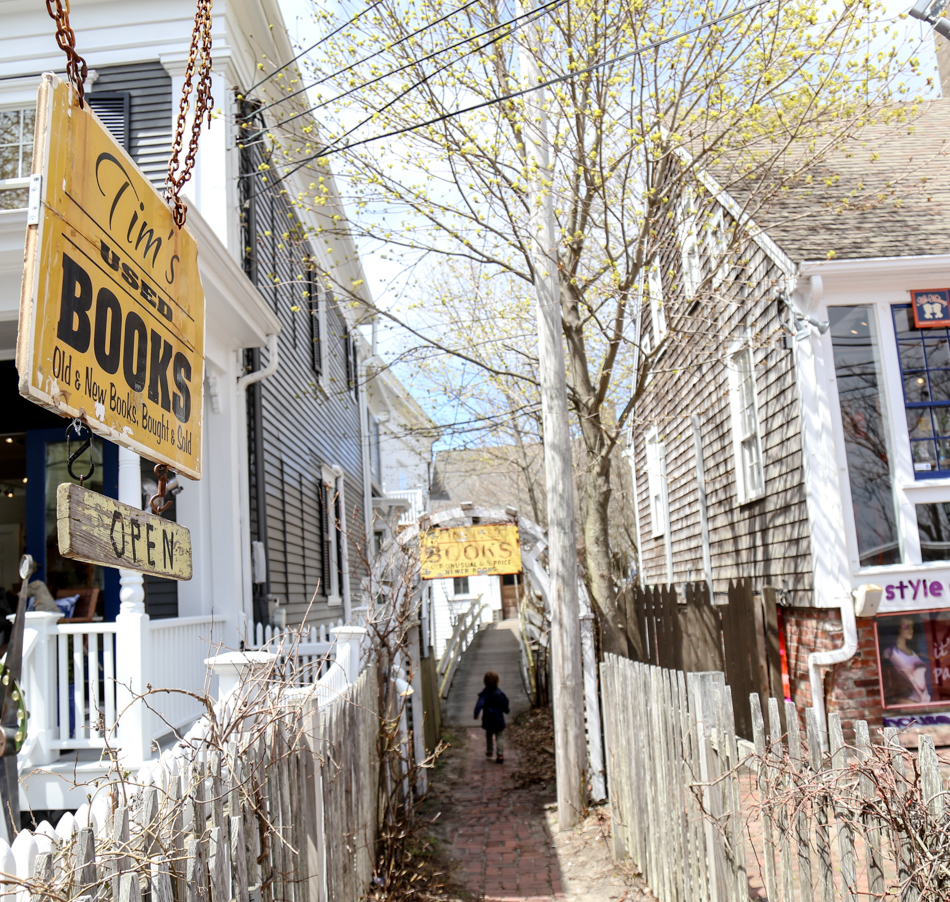 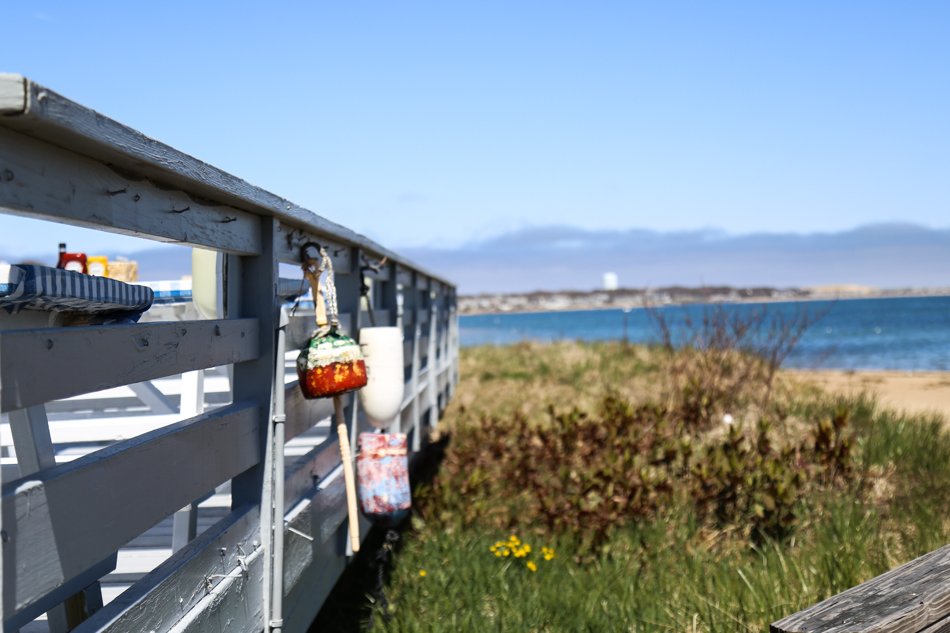 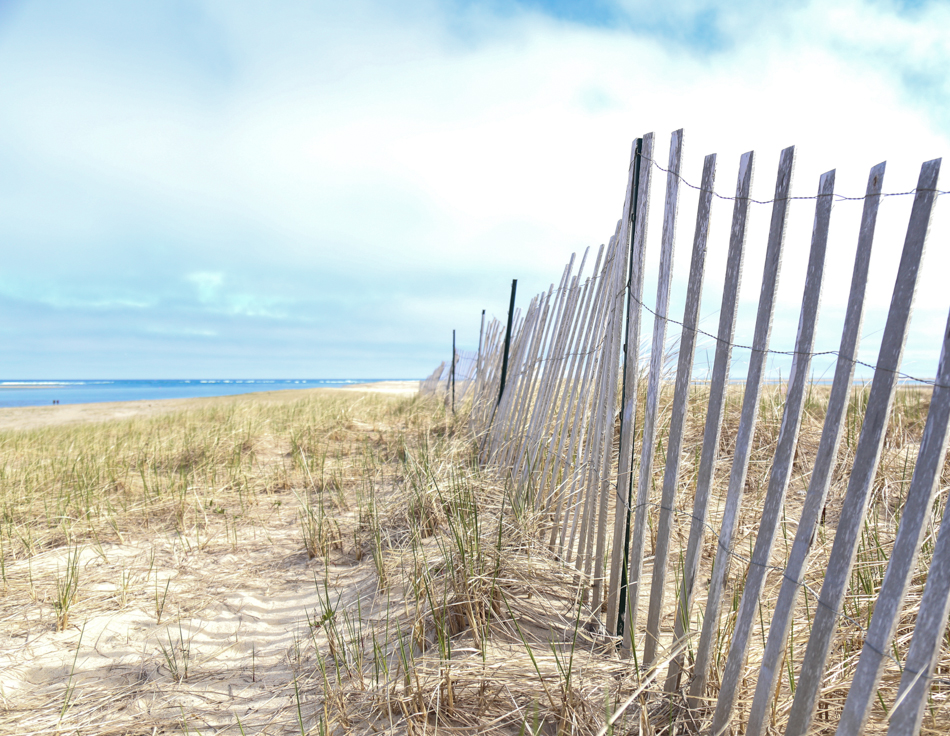 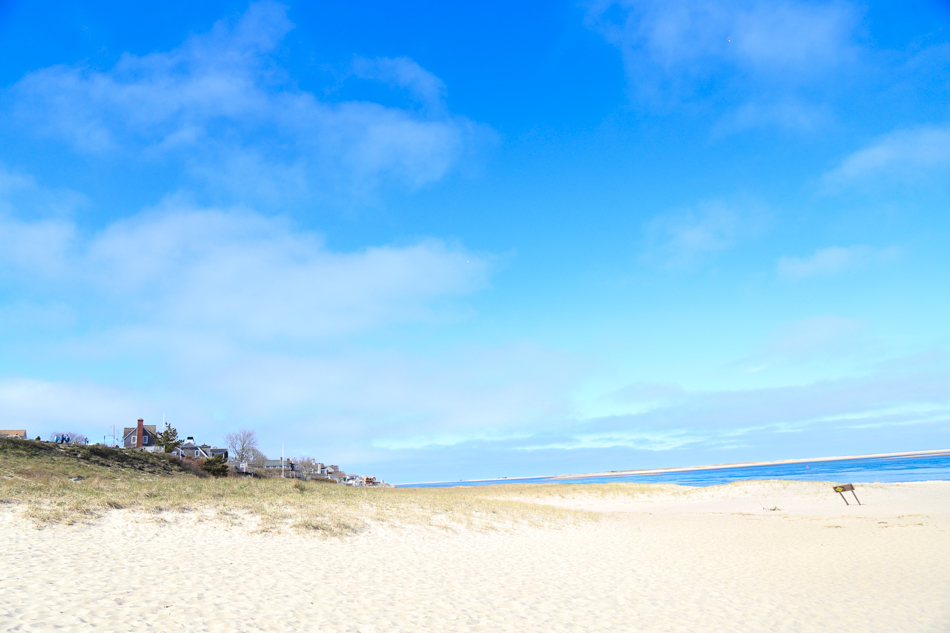 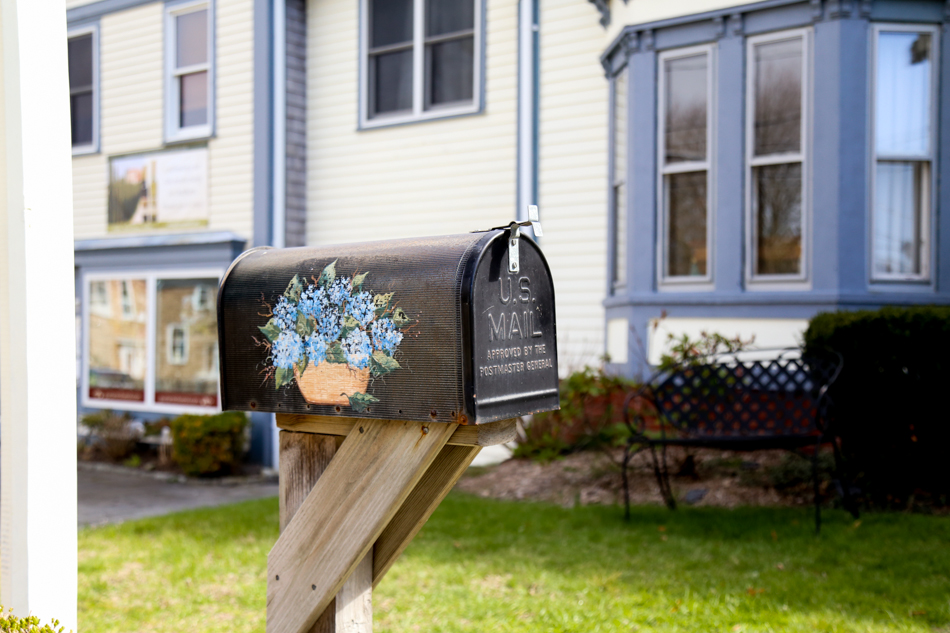 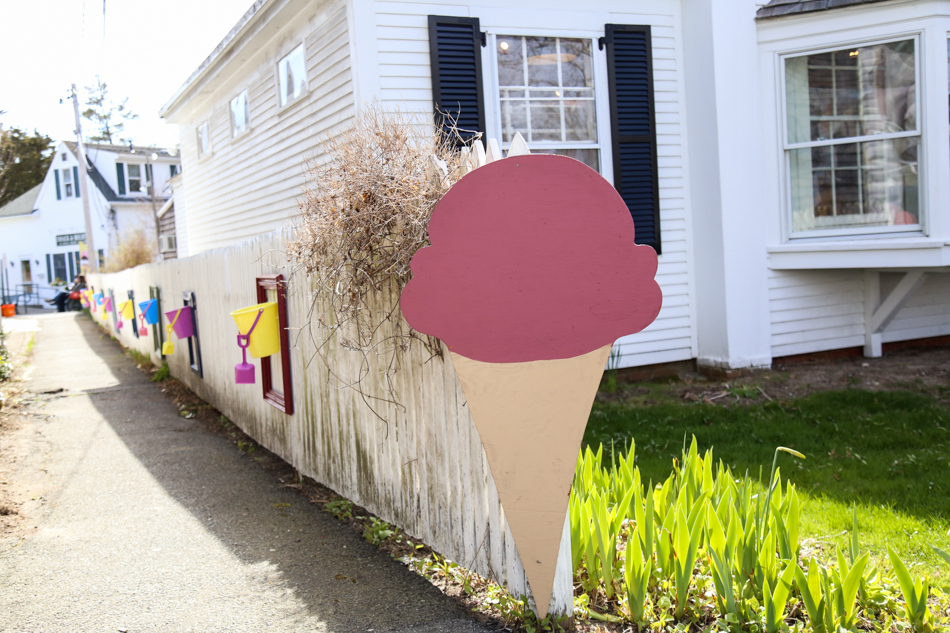 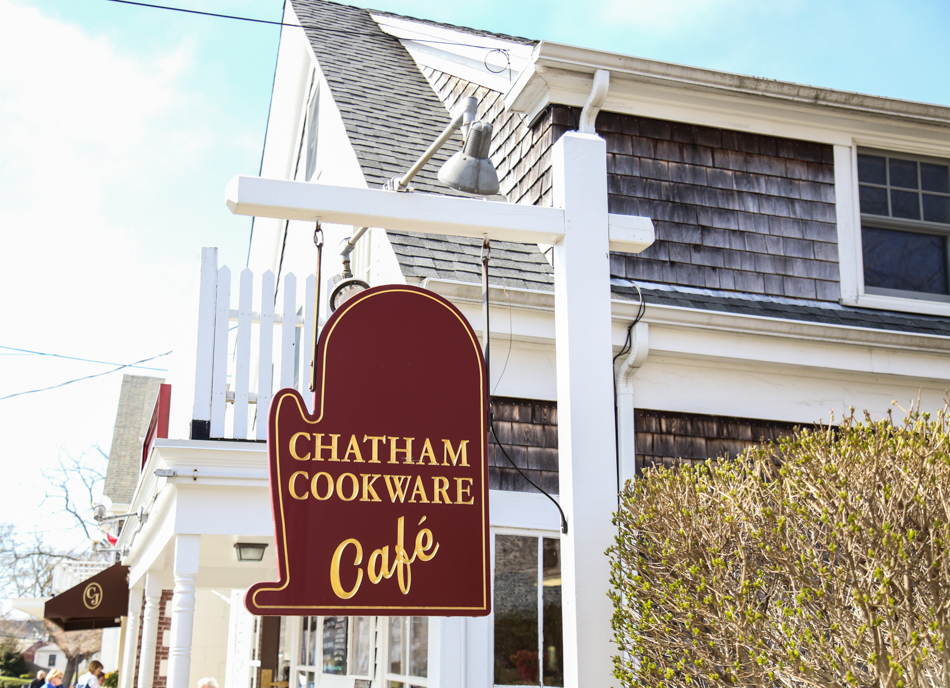 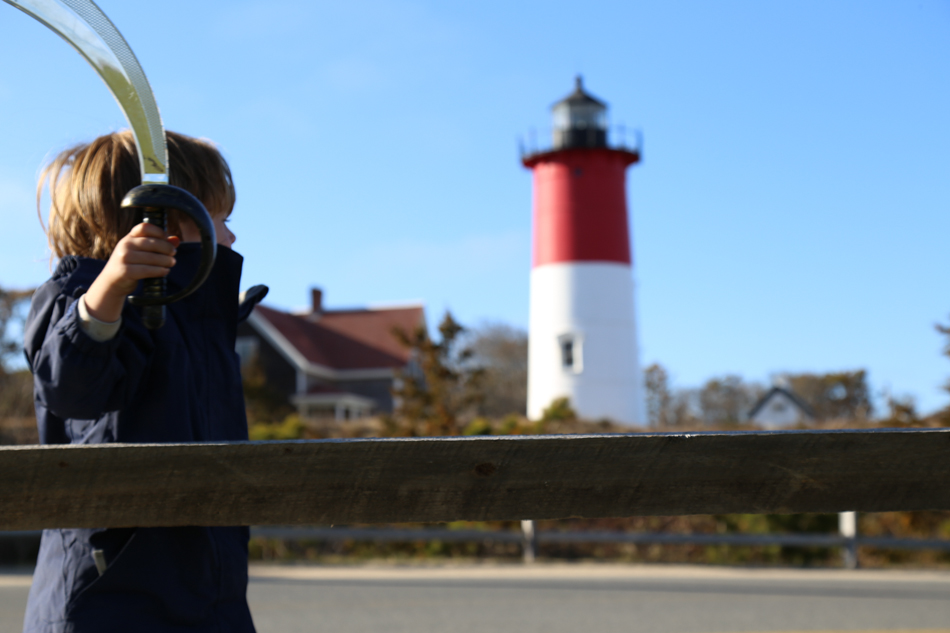 Where to stay in Cape Cod Off-Season

Wequassett Resort and Golf Club
Where: Harwich
Why: The resort is nothing short of extraordinary, with its own private beach, a golf course, several restaurants, pools & tennis courts.
Child-Friendly: Yes, the resort has a kids club, family rooms and adjoining rooms (by request). Oh, and of course it has free wi-fi for those bringing older kids.

The road from Nashville to Chattanooga

Manatee springs: off the beaten track in central...