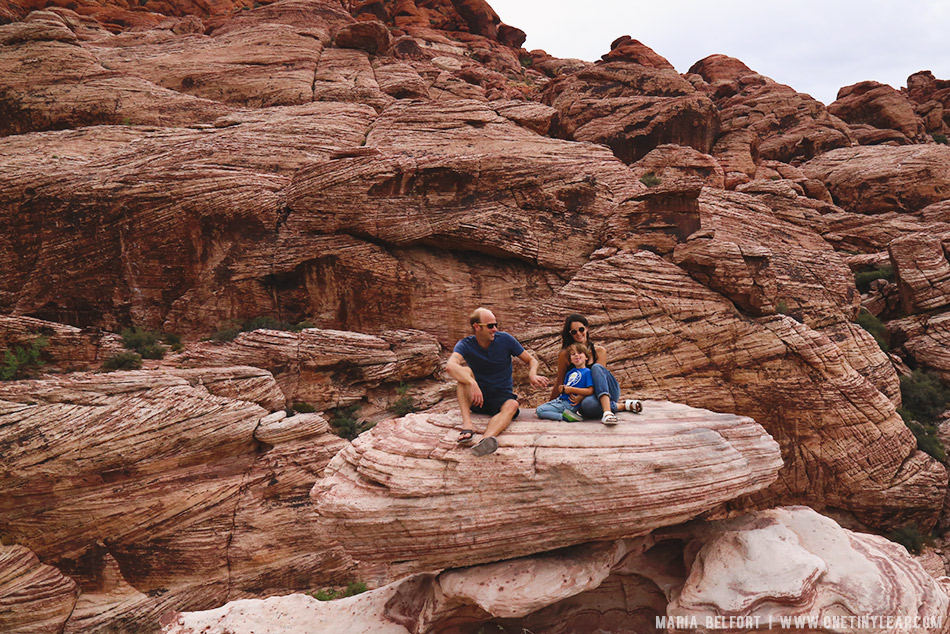 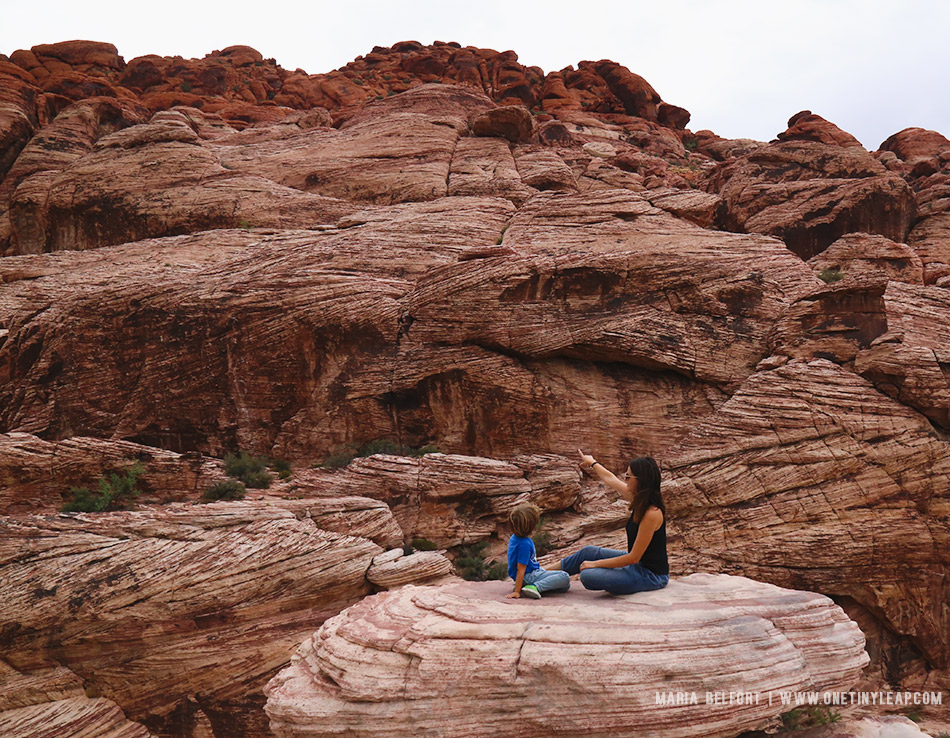 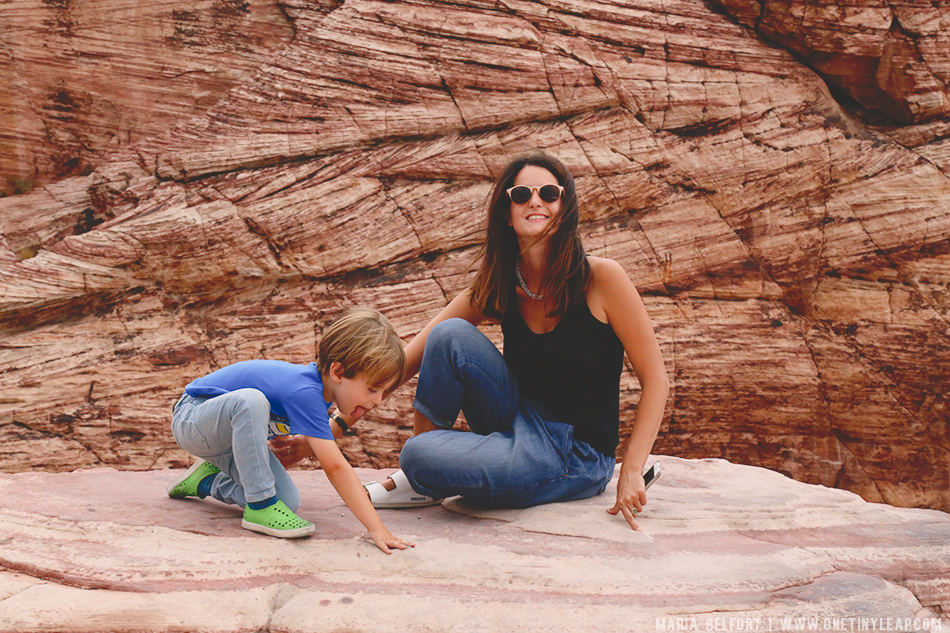 I know we always say this, but the month of August really was a whirlwind for our little family. It was last month of our USA roadtrip, and feeling the pressure of time running out, we tried to cram in as much as possible!

We spent most of it in beautiful California with a stint in Nevada to visit Las Vegas. On our way back to LA to get our plane to New Zealand, we stopped at the awe-inducing Red Rock Canyon, a striking park (located only 30 minutes from Sin City) where our Me & Mine photos were taken.

In August so much happened that I am struggling to remember it all! First and foremost, my mum came from Portugal to stay with us for just under two weeks, which was AMAZING. Charlie behaved as if his little friend from nursery had just shown up, sharing his toys with her, and excitedly telling her stories of our travels. It was really quite amazing to witness such love and friendship. It was tricky though as I think I tried to fit in too much into our ‘itineraries’ and we were all shattered by the end of her holiday! Oops :/ I hope she knows just how much it meant that she came to visit, especially for Charlie.

August is also the month of Charlie’s birthday, which we celebrated in LA, skyping with our families across the pond, to catch-up with all his lovely little cousins in the morning, and spent the afternoon in Santa Monica, letting him ride on the roller-coasters and surfing the waves on the ridiculously busy beach. In the evening we were so tired we could barely keep our eyes open, but managed to stop by the Hollywood walk of fame to meet his heroes Spiderman and Ironman. I think for him, this was pretty much the best birthday ever!

Since turning four, he has really turned a corner when it comes to independence and seems to have gotten rid of most of his extreme shyness. He made an awesome friend at the pool in Las Vegas – Hi Adam! –  and is growing confident by the day. It’s not long until we have to go back to the UK, and I have to wave goodbye to him at the school gate for the first time, so it’s comforting to me to see that he will (hopefully) be alright. I keep thinking of the mummies who have to do it a few months before us, probably in the next few weeks – big love to you!

Now it seems we’ve zoomed through the year too fast, and have skipped Autumn and have gone from 40C in Vegas to 13C in Auckland, New Zealand! What a shock to the system! We’re excited for the month of September, it will be another super busy time and we’re trying to keep our eyes wide open to try to take in as much as possible from this unique and beautiful country – even if we’re camping under grey, drizzly skies!

What have you been up to in August? Any exciting plans for September?

Linking up with Me & Mine project