Rarely a week goes by when we don’t see the “Hippo-Trip” – a massive, bright yellow amphibious vehicle, driving along the Lisbon streets. Charlie and his cousin are both obsessed with it, ever since we had lunch by the river one day and they saw it drive into the water.

A few weeks ago it was Rob’s birthday and he decided the way he’d like to spend it was watching Charlie and Lorenzo have the time of their lives, so we booked four tickets on the Hippo Trip and climbed aboard.

We had a bit of trouble finding the ticket office as there were no directions, and imagine that it must be quite tricky if you’re a tourist. I’d recommend booking in advance online or by the phone, and checking this map will help you find the hippo trip departure.

Departing from Docas de Alcantara, the tour begins with a half-hour drive through the city, and although at the back of your mind you’re always counting the minutes until it goes into the water, this was actually really entertaining and informative. The lady who guided the tour clearly knew her stuff when it came to Lisbon’s history and culture, gave us some genuinely funny moments and curious trivia. There was a lot of interaction with us too, which added to the experience. 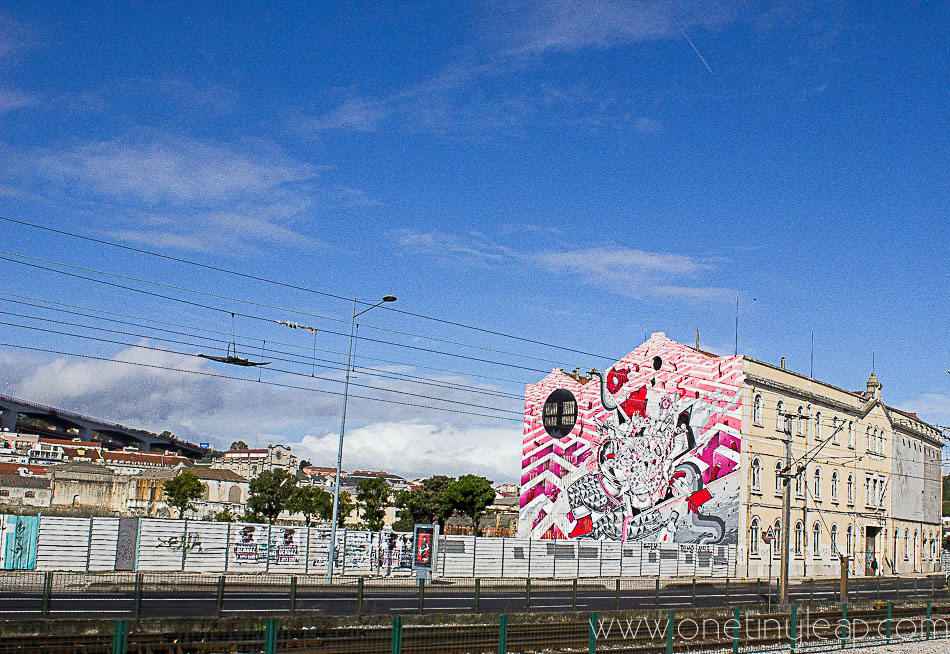 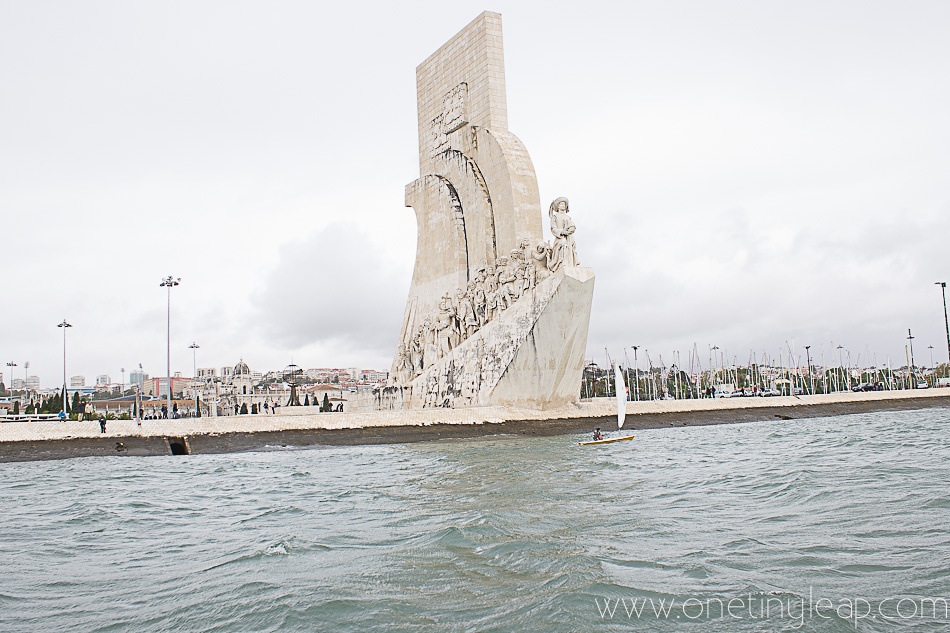 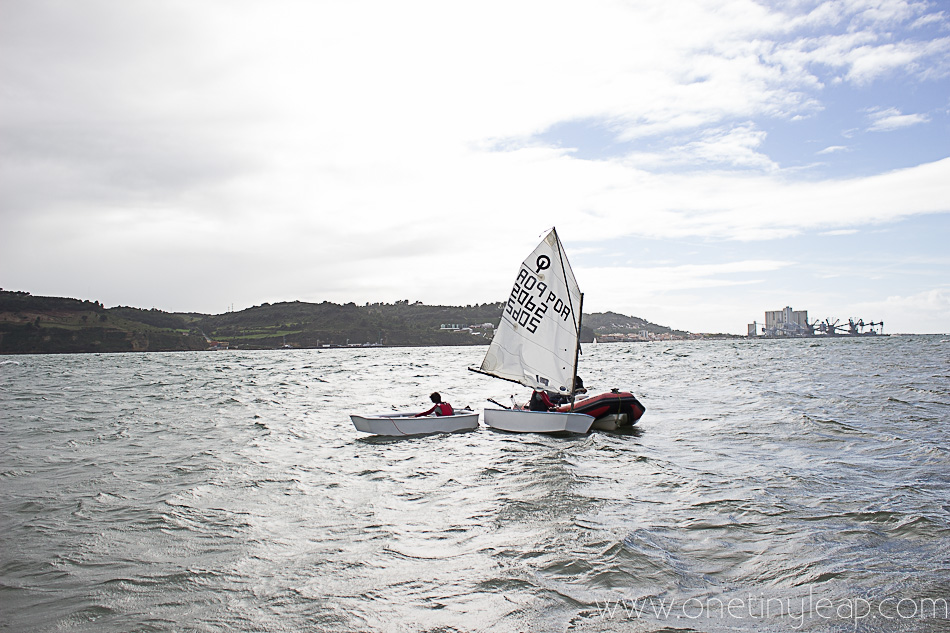 Eventually, after passing through Chiado, Belem, the Rua de Liberdade and Estrela, we returned to the riverside, and with loud music building up anticipation, we plunged down a ramp into the water! It was totally exhilarating to go from tarmac to waves so suddenly – the tour continued as we bobbed slowly along for another 25 minutes or so, but it’s hard to remember any of the information we were given because we were so focused on the kids – they absolutely had the time of their lives. They were allowed to stand up and look over the sides, so the water spray drenched their faces, and whenever we went over a big wave they were beside themselves with laughter. 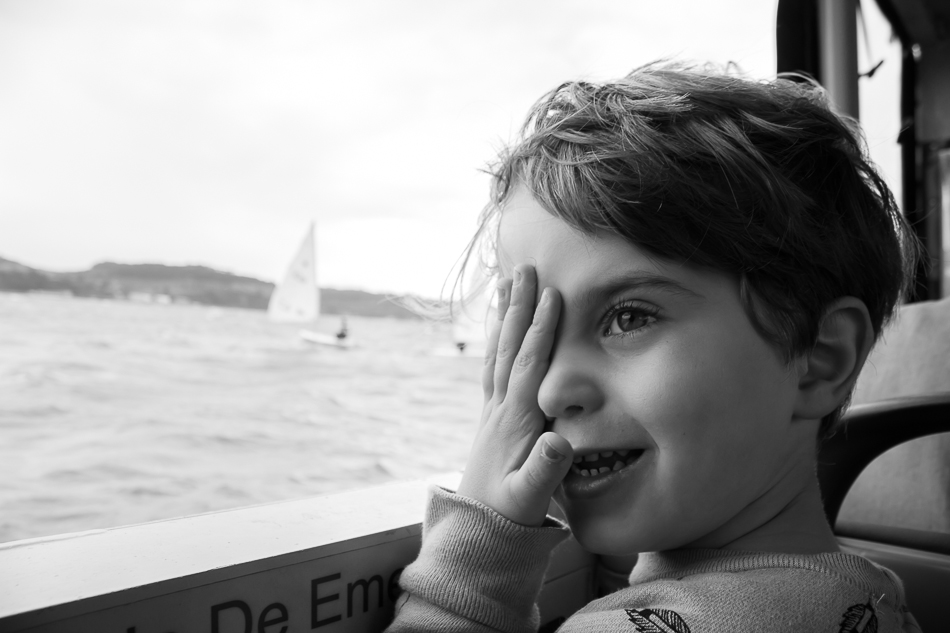 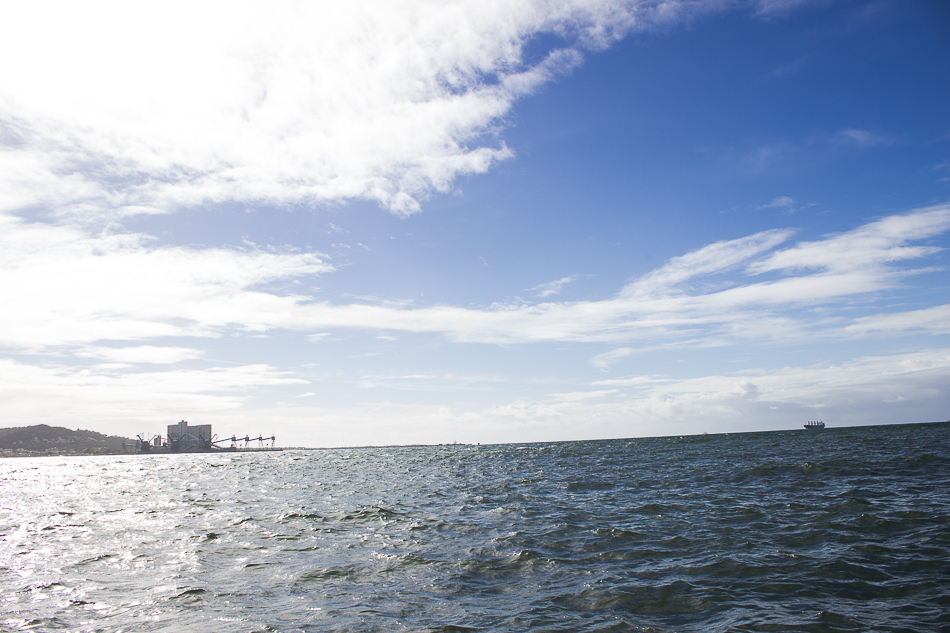 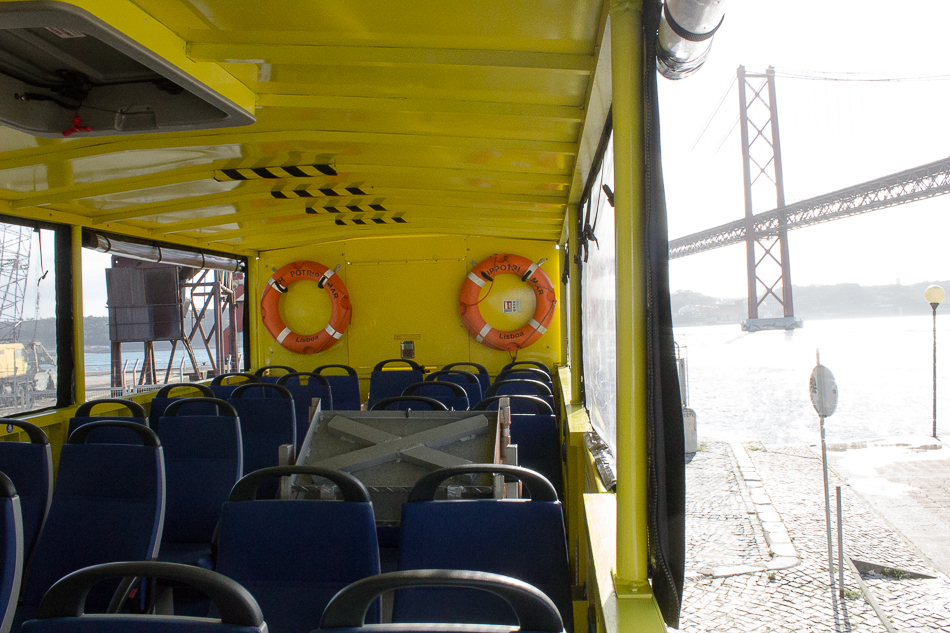 If you visit Lisbon you’re bound to see the Hippo Bus at some point. It’s not a cheap excursion by any means, but I’d say it’s just about worth the money. The first half will mainly be of interest for adults and older children, the second half is a complete thrill for younger kids. I wouldn’t compare it to the normal city tour bus, so if you have a bit of extra money one day, and are looking for an entertaining and unique sightseeing tour you have to give the Hippo Trip a go.

n.b. We have not been sponsored to write this post, and paid for our Hippo Trip tickets. We wrote this post purely because we had a blast.

Things to do with Kids in Lisbon: Carris...