Home Family Me & Mine [july]

Me & Mine is a wonderful photo project in which every month you make the effort to capture and share a photo of your family. It’s one that has taken me a while to join, mainly because I am very shy and don’t really enjoy being in front of the camera, but will try to persevere with as it’s a great way for us to have a nice family photo here and there.

JULY WITH ONE TINY LEAP

The fifth month of our roadtrip has simultaneously been both one of the best and most difficult months for us: we’ve been incredibly busy, moving on average every 3 days, and we’ve all reached peak-exhaustion at one point or another. I don’t speak much of this on the blog, but life on the road isn’t all glam and we do have moments of total fatigue as you can probably imagine! Trying to pack in as much as possible in each destination, entertain Charlie without resorting to the TV babysitter too often, and spending day after day in the car, means that I feel so behind with work and the blog that it’s becoming a little overwhelming. I need a full day to catch-up, but don’t see one in the near future… Add to that periods of bad wi-fi and I’m not a good person to be around!

But enough of the negative stuff already, July has also been the month where where we’ve been most immersed in beautiful American nature, seen some incredible wildlife, met some great people through AirBnb, and visited some of the most spectacular cities in the country.

We started off on a very good note, exploring the National Parks of Wyoming (Grand Teton & Yellowstone), then a short stint in Montana, followed by a week in Vancouver, where I tried to overcome my fear of heights in staying on the 30th floor of an apartment building. Seattle offered the best of the west coast’s gastronomy, summer festivals and the nicest playground we’ve ever been to (we want to move there!), followed by a slightly disappointing few days in Portland and the most stunning stay on the Oregon coast. We have now reached our last-but-one stop in the US – California.

C is now really at ease with this nomadic lifestyle, but still misses his cousins and friends a lot and constantly speaks of them. He is usually a happy chappy, full of belly laughs and good moods, but the heat we’ve felt in July has definitely gotten to him, and we had some really difficult days where we’ve all struggled to get anything done. He is definitely a happier boy in the country and on the beach than in the city – it brings out the ‘threenager’ in him to have all that freedom taken away from him together with the incessant noise and sensory overload.

We’re now both excited and a little sad to be on the last stretch of our USA journey, with planned trips to Yosemite and Joshua Tree National Parks, San Francisco, LA and finally Vegas ahead. It’s also Charlie’s birthday this month, which he’s really excited about! Best of all is that my mum is coming to visit us for two weeks soon, bringing a bunch of new toys for Charlie.

You know, no matter how difficult things get, we always wake up with a clean slate, a brand new day and lots of energy for what’s to come. I’ve got a good feeling about August and California, extremely high expectations that’s for sure, but I’m sure (hope) I won’t be disappointed. Bring it on California! <3 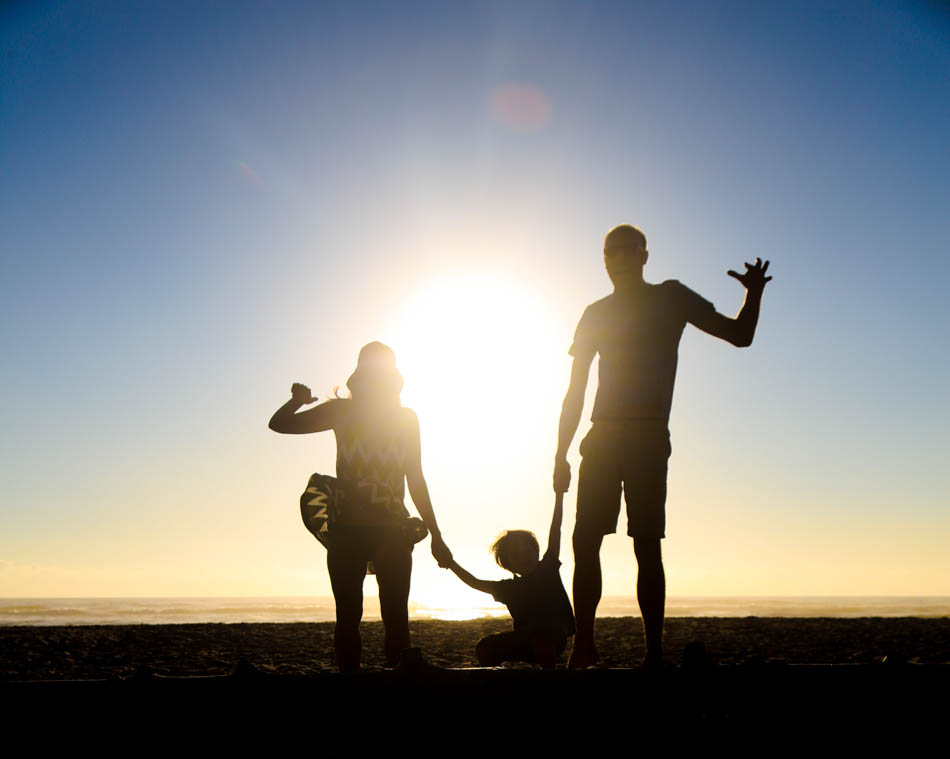 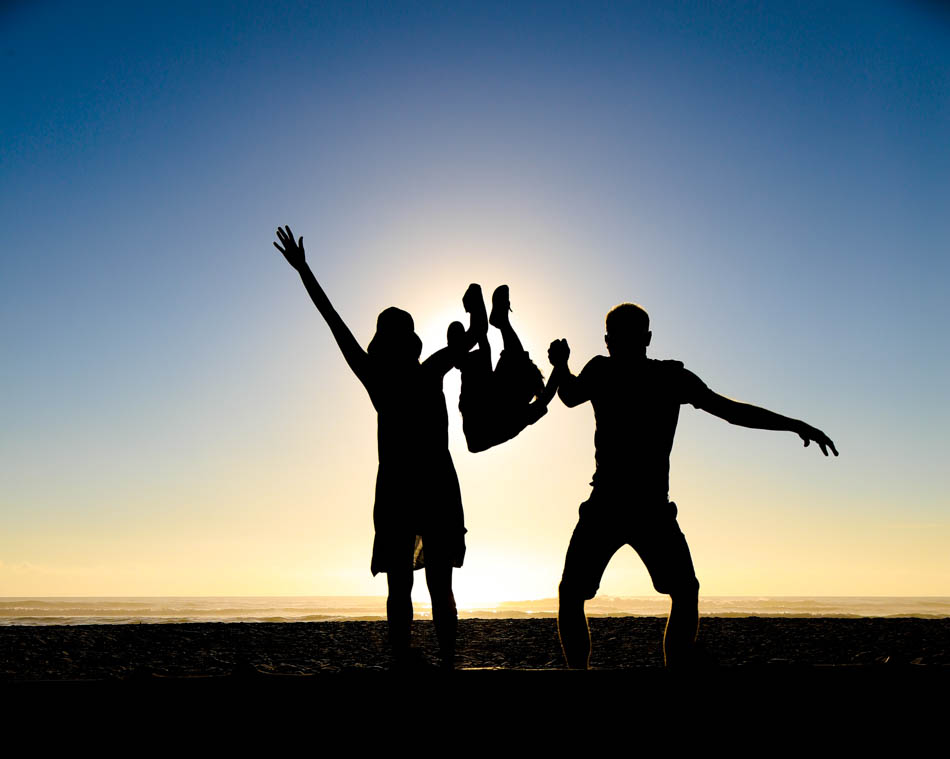 One Giant Leap – Travelling the World as...

5 Tips on Getting Kids Back to Nature...

Where to Stay in Lisbon with Kids