I didn’t grow up loving space, it just wasn’t on my radar, but as I’m growing up (yes, still growing!), I have gotten more and more interested and infatuated by the overwhelming feat that is space exploration. In the last few years I have loved following the adventures of Chris Hadfield, so visiting NASA’s Houston Space Centre was a must-do on our way past Houston, Texas.

Unfortunately (and as it happens when you travel with kids) C was in a terrible mood all day, because we were supposed to go to the water park that morning, which turned out to be closed…  As a result, he had a major tantrum and became a little terror for the day – hurrah! It looked like our space day was going to be tainted from the start. 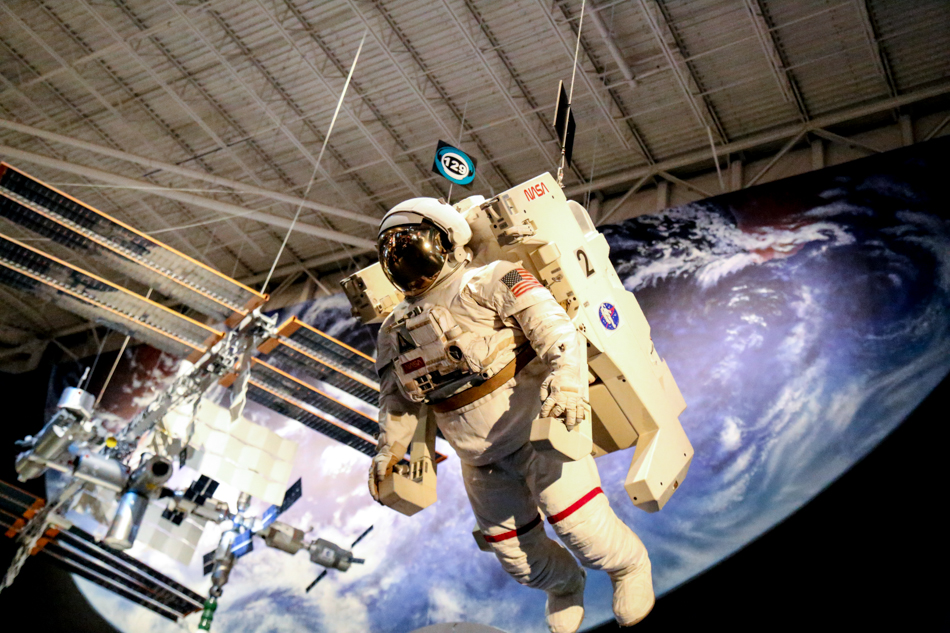 We’ve seen so many great interactive museums in the last few years, and expected the space centre to be full of fun and innovative activities, but unfortunately it wasn’t all that great for kids of C’s age. There’s an Angry Birds section with a slide (where we spent too much time!), some fun games (like driving a replica Mars Rover, or seeing the astronauts’ space quarters) and simulators for an extra cost. The exhibitions were very interesting for us adults, but not so much for C. 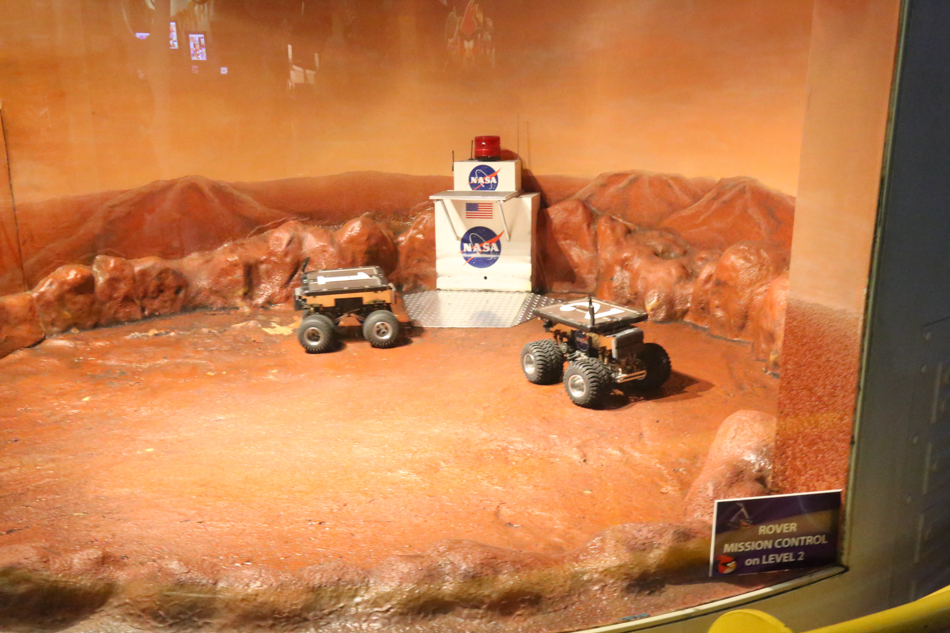 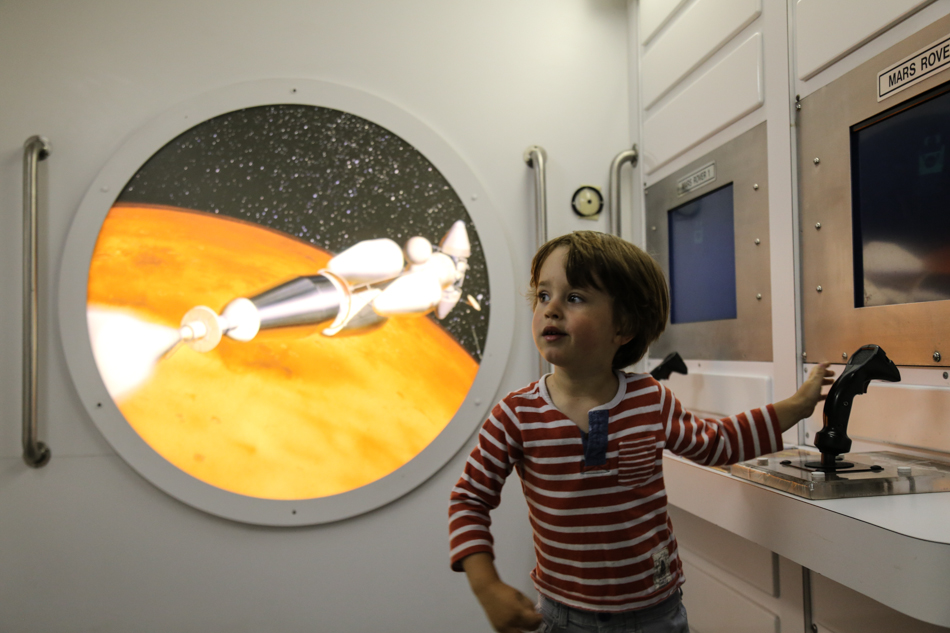 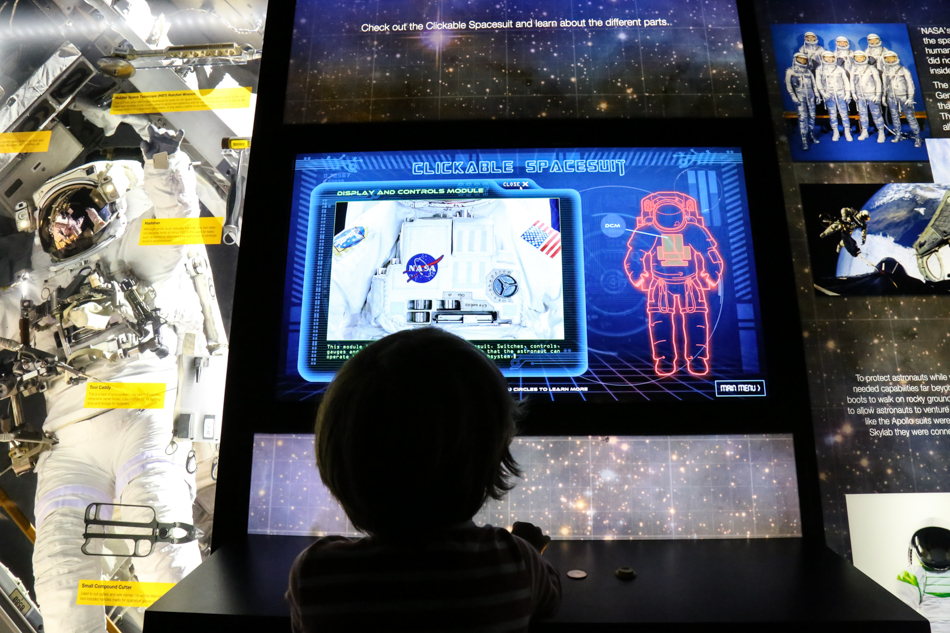 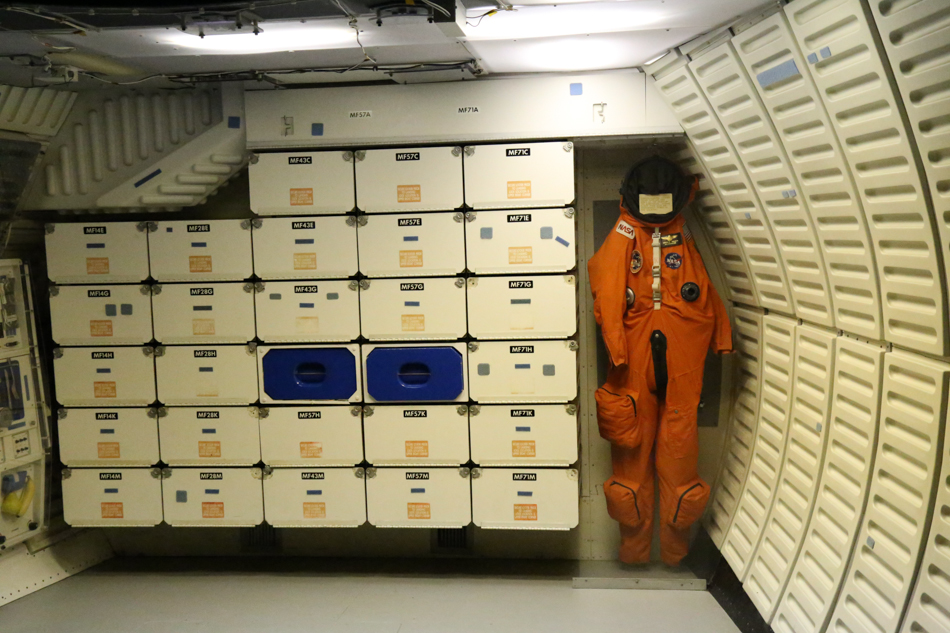 There’s a Ripley’s Believe it or Not, which is always a bit of fun, but didn’t seem really relevant here. This is NASA after all, it’s all about space and training and gravity – why don’t they show videos of Chis Hadfield explaining how astronauts eat and do other everyday activities in space, what happens when you try to drink water, and basically make the most awesome job in the world look fun is beyond me. There is so much to explore, it could potentially be incredible, but it felt like not too much effort had been put into the exhibitions to keep them fresh and engaging – what a shame…

After a bite to eat (as usual pretty awful choices, bring your own if you can), we went on the trolley tour of the Astronaut Training centre and the Rocket Park. This was the highlight of the visit for us. Being so close to where the real magic happens, missions are meticulously planned and trained for and new technologies are being developed was a surreal experience. The whole place was actually deserted with nothing going on at the time, but it was still fascinating to witness the work in progress, and felt a twinge of pride in my heart for the absolutely outstanding amount work and dedication the NASA team put into their work. 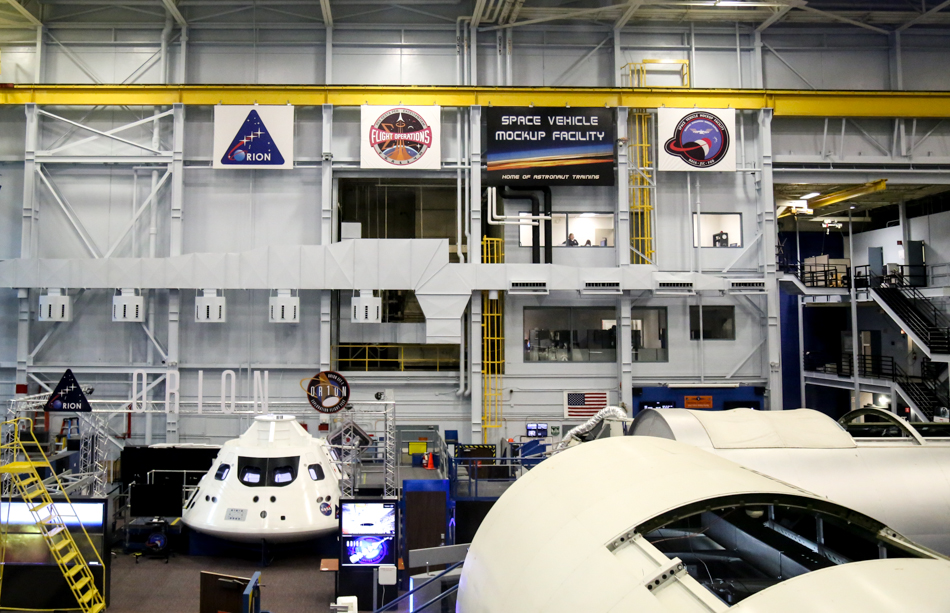 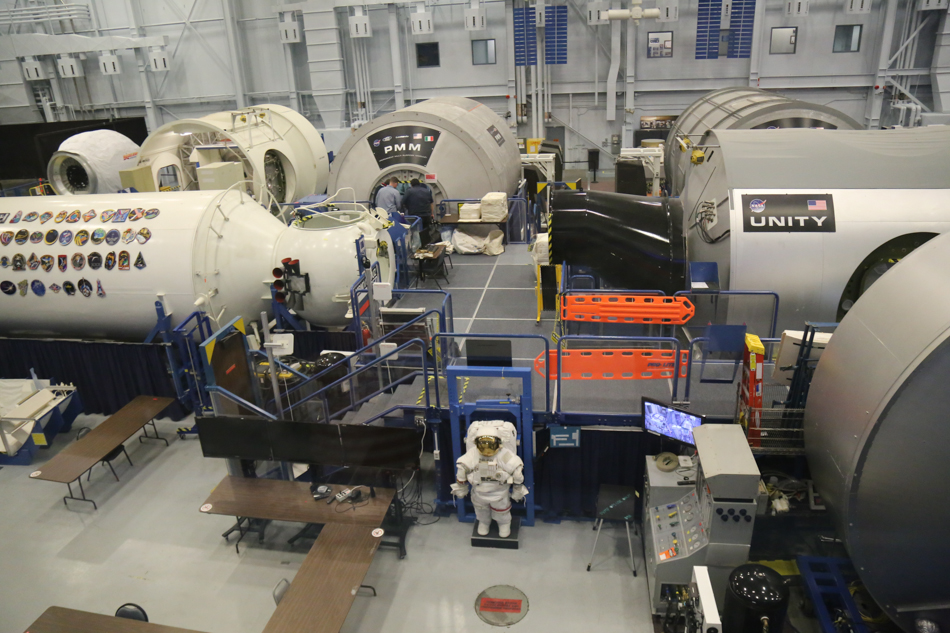 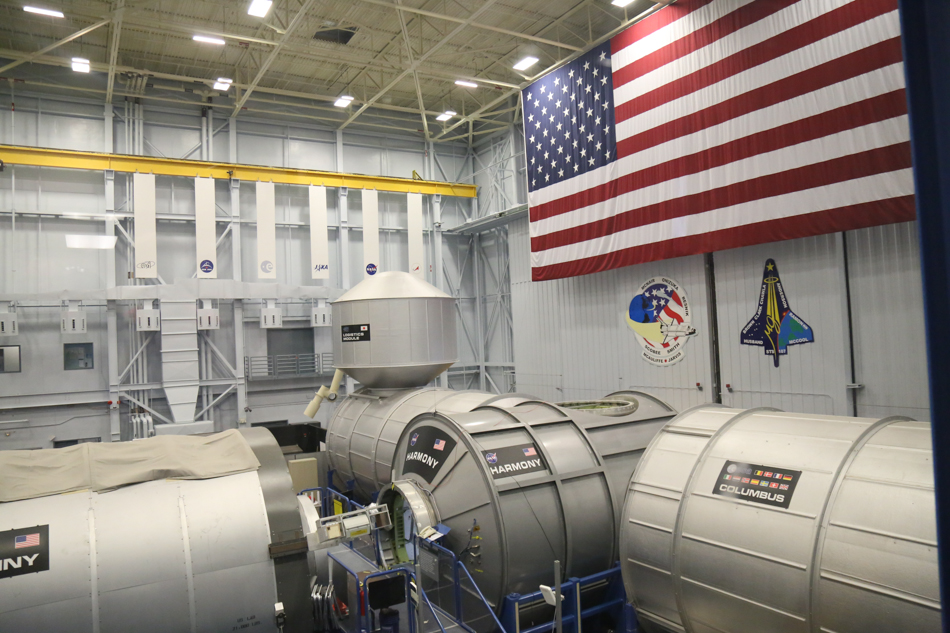 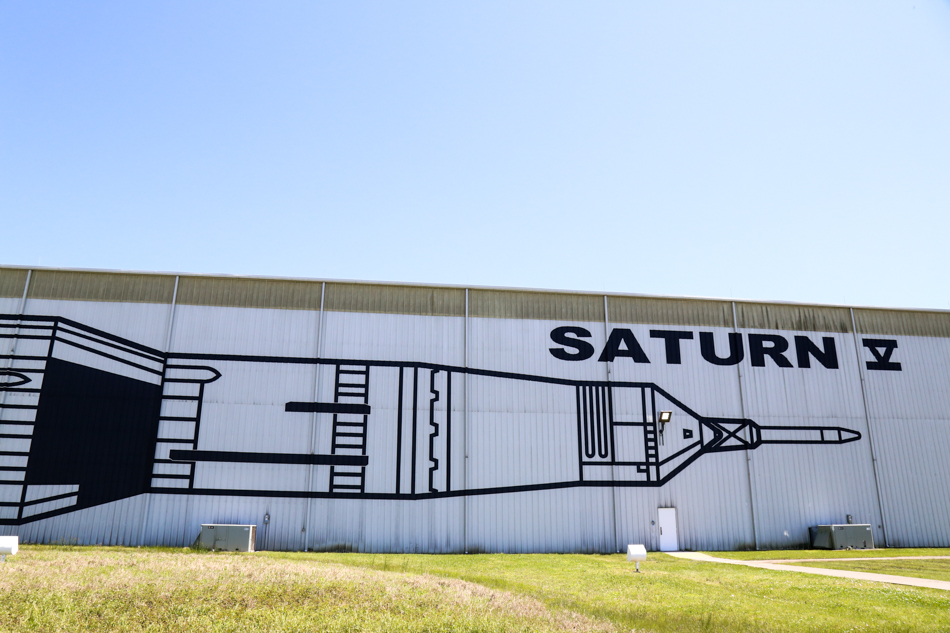 Unfortunately we didn’t have time to do the other trolley tour, of Mission Control, but would-highly recommend going on both if you can. It wasn’t very taxing on our little one either, as you’re driven around for the majority of the tour. TIP: It’s first-come first-served so get in the queue early.

At the end of the tour, you get to explore the rocket park, where you can find a Saturn rocket which was actually used for a moon landing which was spectacular. We got to hang around and explore the whole park, and the gigantic rocket for as long as we wanted, which was great. C was having a good time by this point, and was very impressed by the Buzz rockets (of course, Buzz had to feature on our day!). 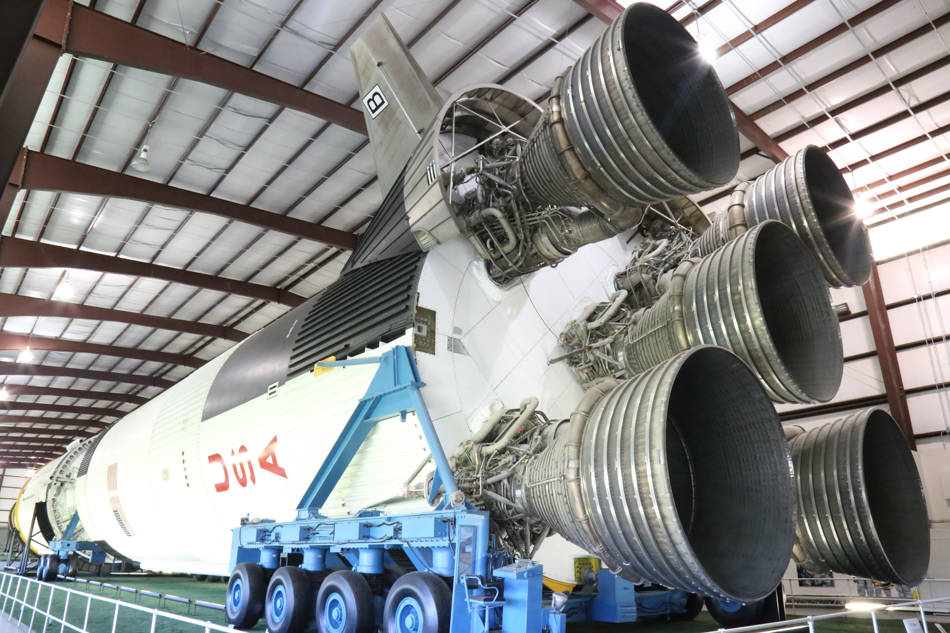 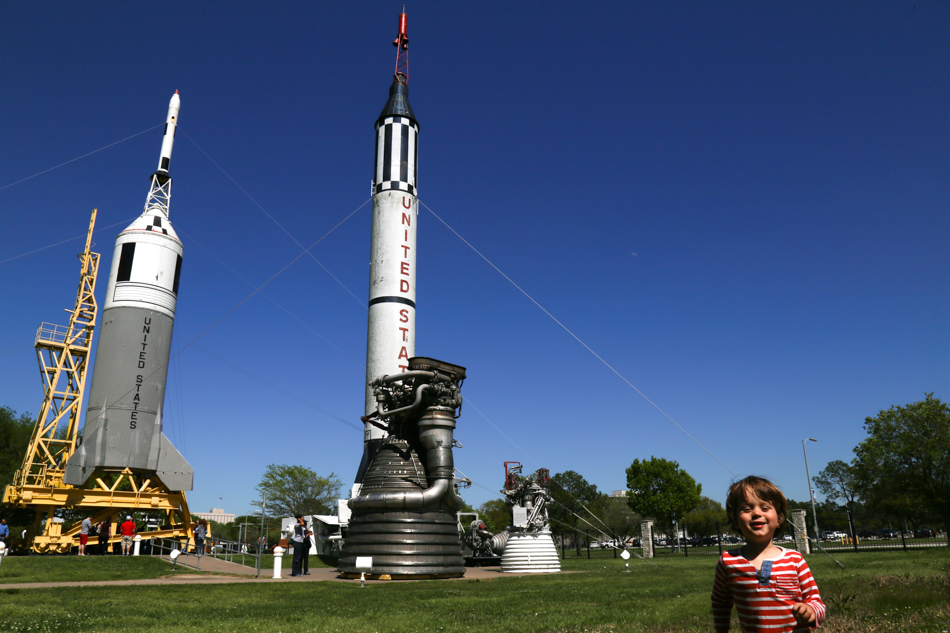 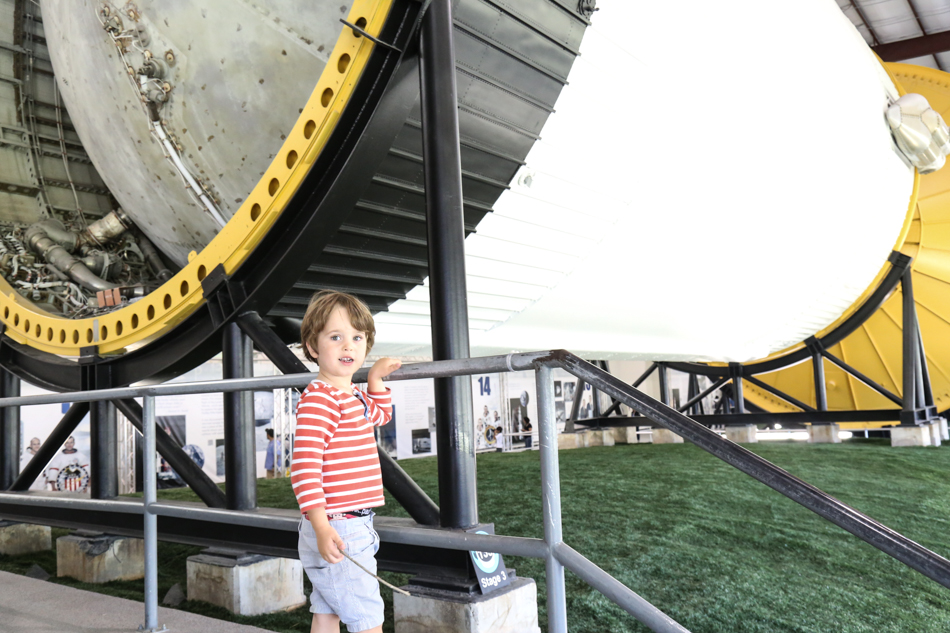 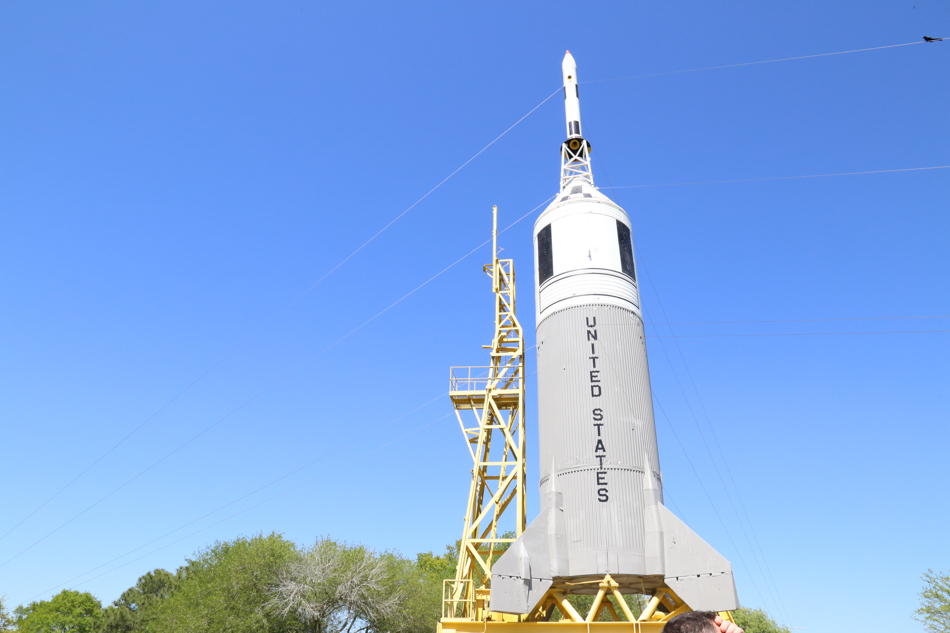 All in all, we still think the Houston Space Centre is a must-see, even if just for the training centre. But perhaps don’t expect too much for the Space Center, you may want to indulge in science-based experiments in a nearby Children’s Museum instead 😉

Why you must visit New Orleans with Kids

Over the Golden Gate Bridge // Sausalito &...