I can’t remember where I first heard of taking a ‘babymoon’ – maybe from a pregnant friend, or on a parenting forum just after we found out we were bringing a little bundle of joy and savage wind into the world. Anyway, as soon as I learned about babymoons, I knew I wanted to have one.

A babymoon, if you’ve never heard of them before, is a last holiday before two becomes three (or more), and it’s a growing trend among pregnant parents, especially first-timers, who want to spend some quality time together in the months before the birth, and the start of nappy life.

We spent a fair amount of time planning where to go, probably longer than I’ve researched any holiday before, because I had the additional concerns about planning a healthy babymoon as well as a fun one. Not all types of holiday are suitable when you’re pregnant, obviously. No hitting the bars in Ibiza. No bungee jumping in New Zealand. No long days exploring ancient ruins in Greece.

Eventually, we settled on taking our babymoon in Antigua. We wanted a relaxed beach break somewhere warm and exotic, with good food and a splash of glamour. Normally we rent apartments when we travel, but this was a different kind of holiday, and I found us a great (off-peak) deal at a pretty fancy resort. Anyone that knows me, or has read the blog, will know I’m a big foodie. Eating safely on your babymoon is vital though, so for that one week I had to sadly stay away from shellfish while Rob tucked into plate after plate of seafood, which he assured me he wasn’t really enjoying even though I knew he was.

As departure day approached, I have to be honest and say I wasn’t especially worried, even though it’s quite a long flight. Packing-wise, I didn’t take anything I wouldn’t normally, but of course there was plenty of loose-fitting clothing, a big floppy sunhat and some high sun-factor lotion in my suitcase. The one thing I was very careful about though was ensuring we booked a place within a short drive of the hospital – just in case. Luckily, the only time I saw it was when we drove past. 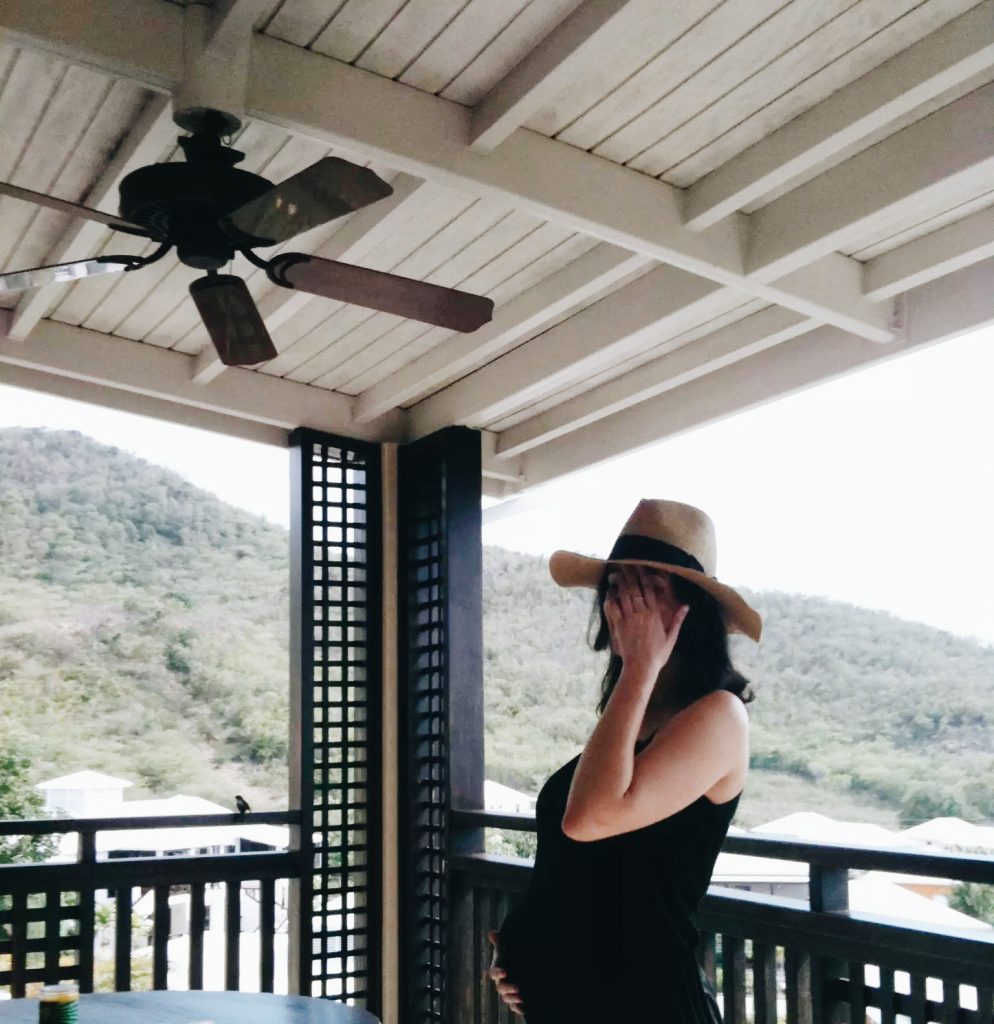 Processed with VSCO with presetWhat followed was just what I hoped. We were met at the airport with a few other couples and transferred to the resort, about an hour away. I was quite tired after the flight, so Rob was on socialising duties while I sat back and enjoyed the views. On arrival, we dozed for a few hours in our beautiful villa room, then indulged ourselves in one of the on-site restaurants. And that, apart from a couple of days when we hired a car to explore the beaches, or head into the town, was virtually all we did.

Days drifted by in a haze of poolside (virgin) cocktails, incredible meals, and bright sunshine. Maybe my most vivid memory of the babymoon was among the most simple. We took a boat trip out to a nearby island one afternoon, and I sat down in the white sand, and the feeling of the warm waters rippling over my belly was hypnotic. They had to drag me back onto the boat! 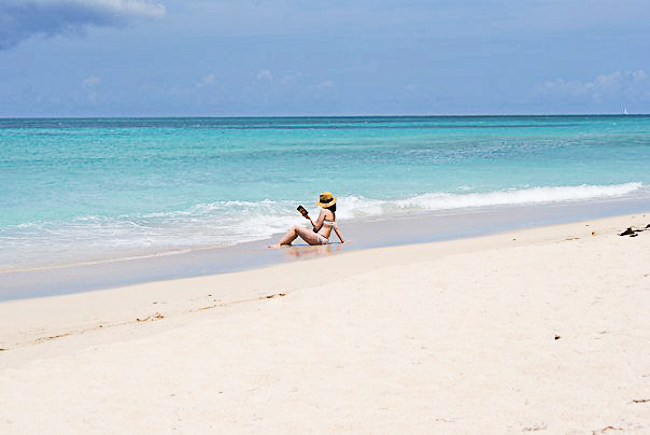 Our babymoon was fairly expensive, even though we travelled out of season. But it was definitely a highlight of my pregnancy, a wonderful, relaxing holiday as a couple that we’ve always remembered, and something I would recommend to any couple because, let’s face it, life is never going to be the same again.

If you’re due soon, and thinking about taking your own babymoon, here’s some useful practical advice to consider.

When to take a babymoon

I’m not talking the best time of year, but the safest time for baby and you. Most experts recommend the second trimester as the right period for a babymoon, between 14 and 28 weeks. The reasoning is obvious – most pregnancy problems tend to occur during either the first or third trimester, and in the middle months expectant mothers will usually have more energy.

Remember that many airlines will not take you after 36 weeks, because of the risk you might go into labour mid-flight. That said, flying while pregnant is generally deemed to be safe so long as you take the usual precautions such as staying hydrated and moving around to help circulation. Long haul flights are not recommended, if only for the discomfort, and if you’re carrying twins or triplets, then week 32 is the recommended limit for flying.

Another reason not to take your babymoon in your third trimester is that very few travel insurers will cover childbirth. If baby decides to make an appearance early, you could take a big financial hit.

Where to take a babymoon

I think it’s a good idea to avoid any destination where you’re going to need vaccinations. In my case, the hardest part was resisting my instincts to head off the beaten track. I looked for a resort with good amenities, and near a hospital, simply for peace of mind.

Another aspect to consider when picking a destination is the average temperature at the time of year you’ll be travelling. Pregnancy often leads to higher body temperature, so you don’t want to be anywhere too hot. 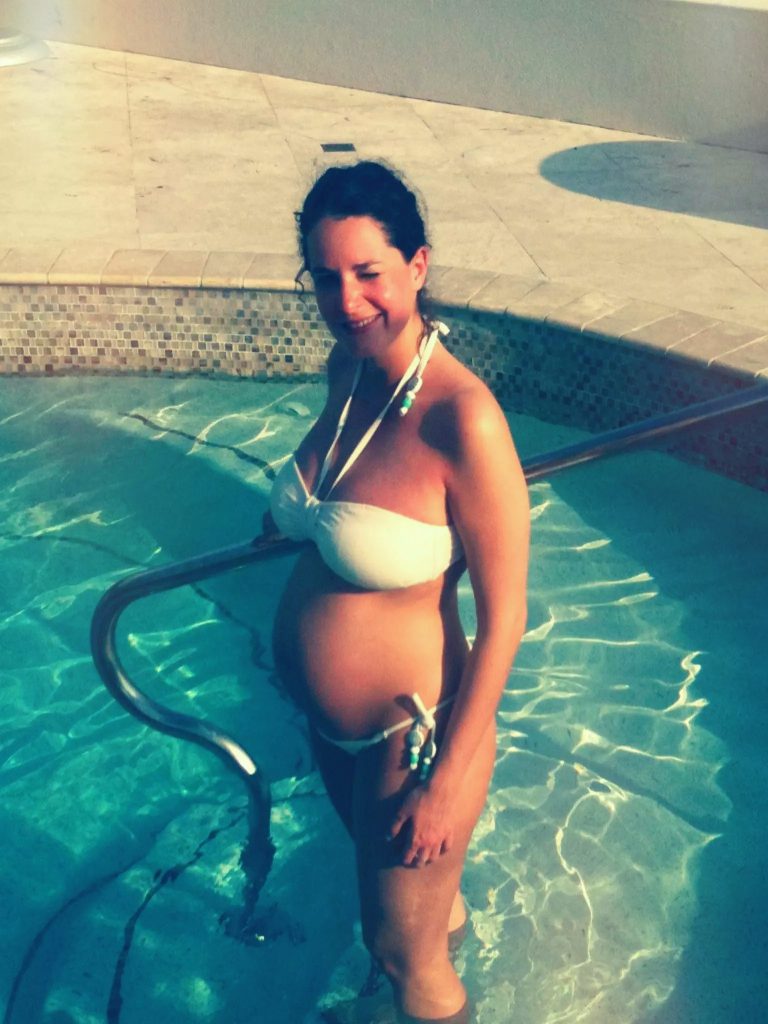 Processed with VSCO with preset

There’s nothing to say you can’t take a babymoon in the UK of course. My second trimester began in the late winter, and so we wanted to escape the drizzle and chill, but if you’re due in spring or summer, you can holiday at home instead.

If you’re staying in a hotel or resort, let the staff know you’re pregnant before arrival. They can help make you more comfortable, and will be much more helpful if you have any complaints such as noise or faulty air conditioners. Who knows, if you go off-peak and tell them it’s your babymoon, you might even get an upgrade!

What to do on a babymoon

Well it’s entirely up to you naturally! But if you want my opinion, it should be a relaxing, romantic time for you and your partner to create some special couple memories before you become a family. Don’t try to do too much, and just focus on your relationship, and having a good time. 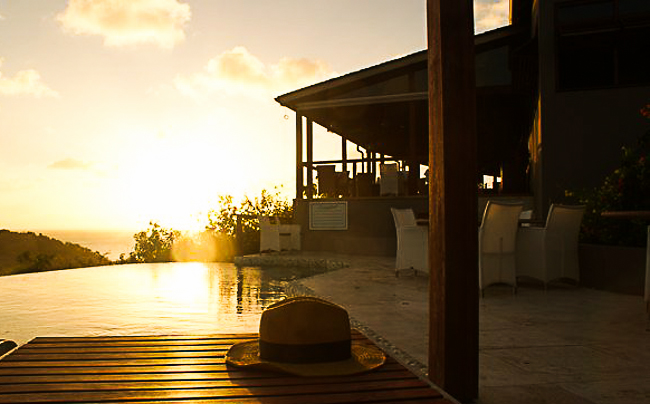 nb: this post has been written in collaboration with Patient.info, but as always all tips and views are my own.

5 great relaxation tips from around the world

How to Survive Your First Family Vacation

How to protect your family online while travelling