As far as parks go, Lazienki’s Park in Warsaw one of the prettiest I’ve ever been to, and was well worth the afternoon we spent with the kids there.

The epic Lazienki park in Warsaw is a fabulous backdrop for a family outing, steeped with wildlife, large lawns and beautiful lakes.

We visited the park at the end of summer, when the wind began blowing stronger and it was clear autumn was on the way. The leaves had already begun dropping on the paved roads, and their changing colours gave us a glimpse of the beauty that was to come in the following months.

As we entered the park we found ourselves standing right by the magnificent art-deco Chopin monument, erected in 1926. Here lucky Warsaw residents can take in free concerts on Sunday afternoons (May-Sept). I apologise for the lack of photos of the monument, but my ever-helpful 3 year-old assistant decided to flee the scene before I managed to hit the shutter button and I had to give chase. 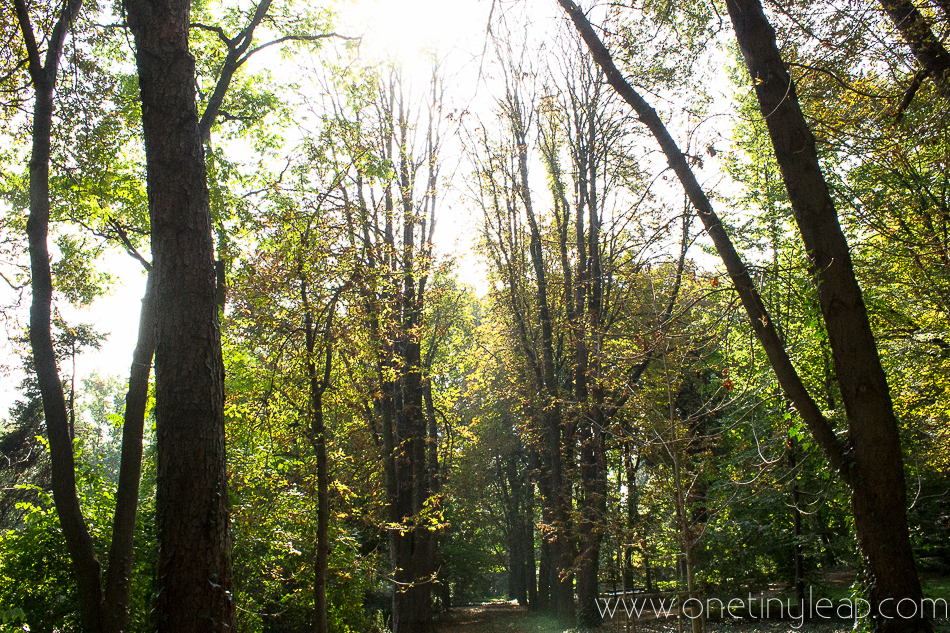 We spent hours wandering the leaf-strewn paths, feeding friendly red squirrels and tucking into a picnic on the lawns that overlook the lake (we were told off for doing this and had to move, so if you decide to picnic here, make sure you check it’s okay first).

The former hunting grounds of the palace, Lazienski Park isn’t just a beautiful woodsy spot. It also has several attractive buildings including the orangerie, the palace itself and even a Chinese garden. 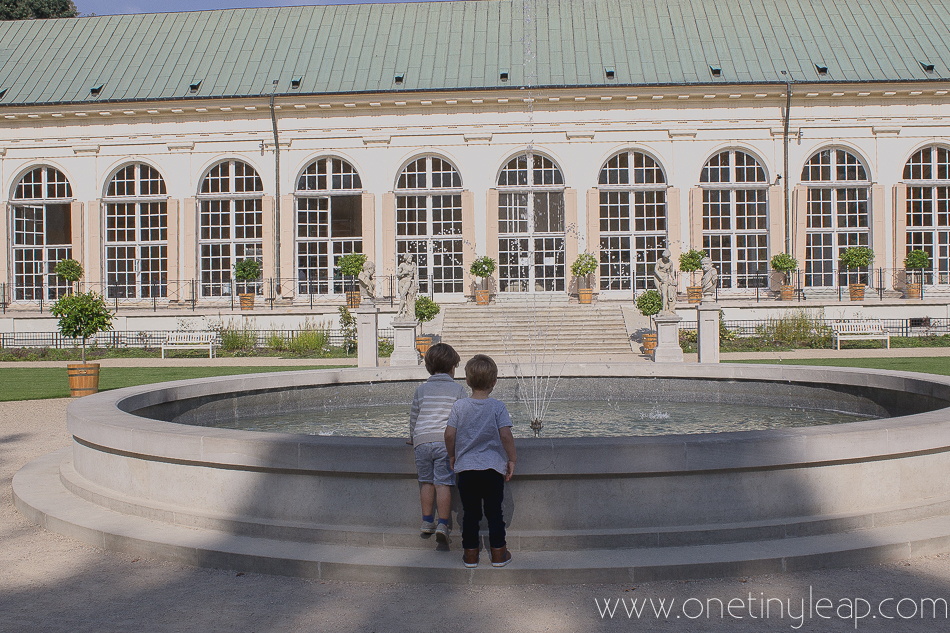 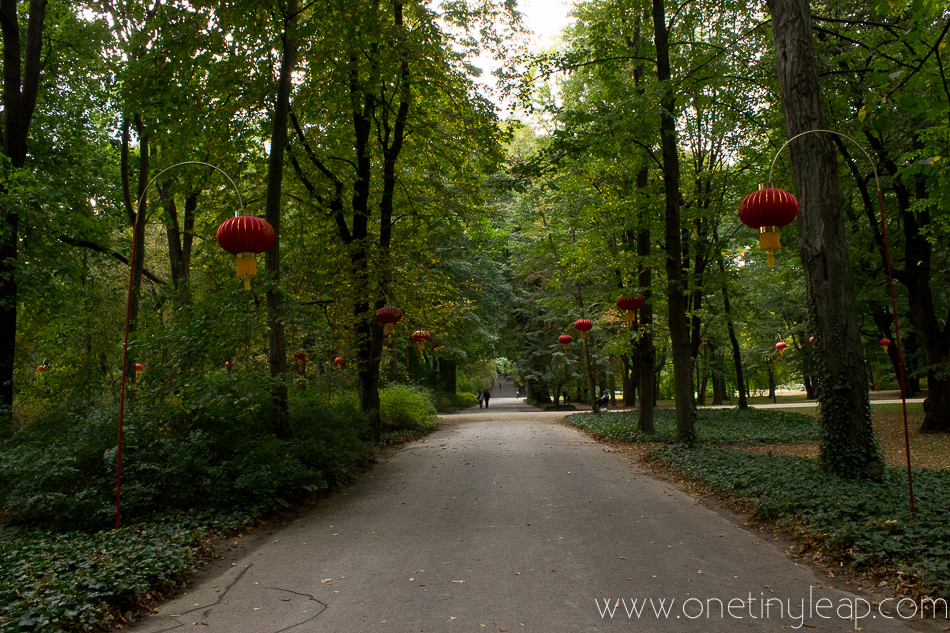 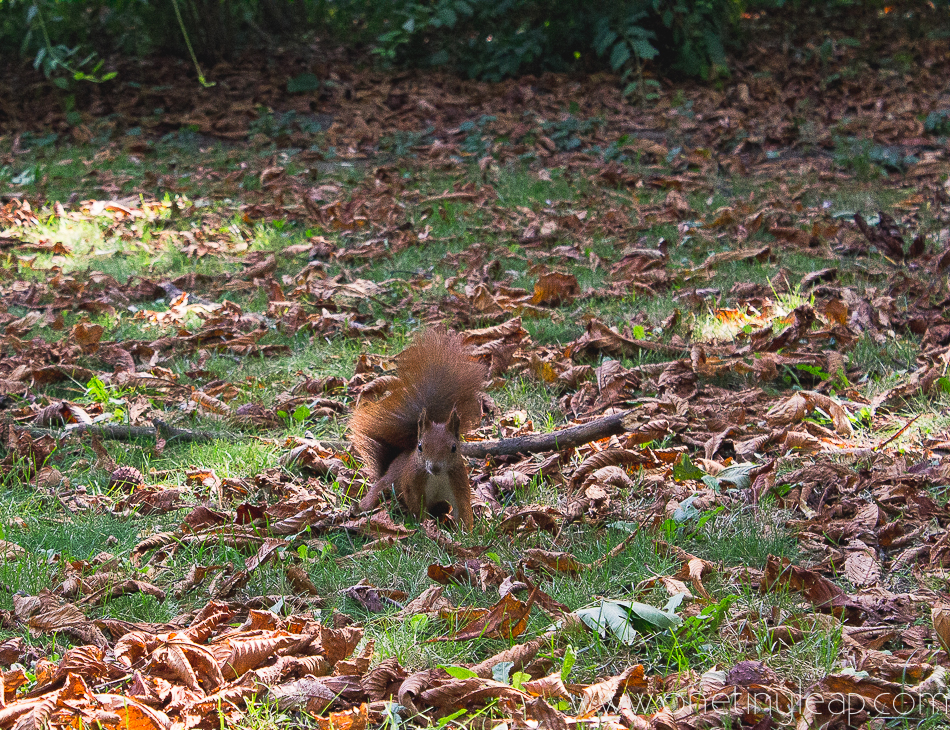 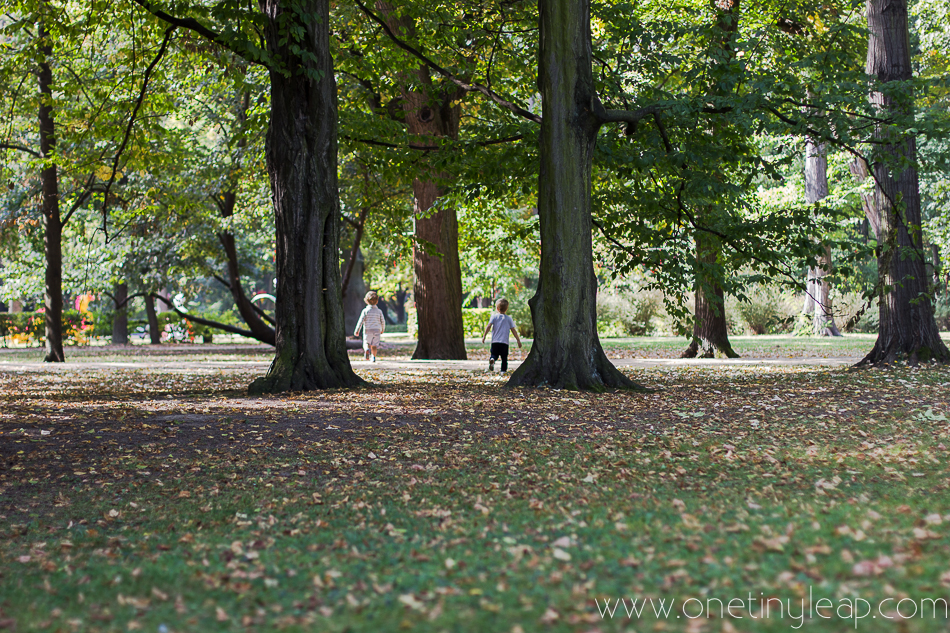 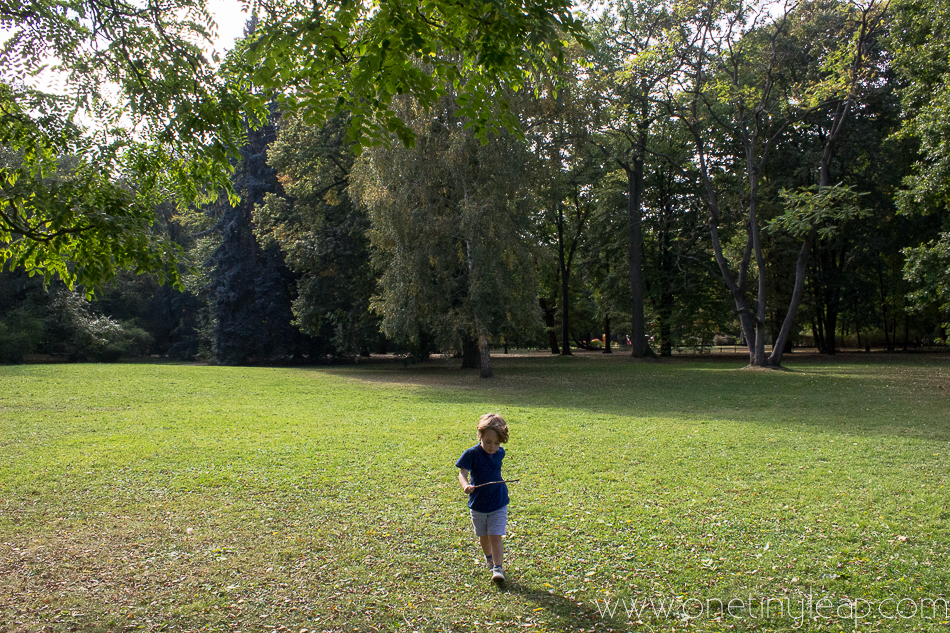 The quaint (or kitsch – I’ll leave it up to you) wooden boats took us on a little tour of the lake, which was stunning for us adults, and turned out to be a real adventure for the kids who used sticks to ‘fish’. We left without a catch, but it certainly was the perfect ending for our little day in the park and made us come to the conclusion that Lazienki Park really is a must-see in Warsaw for families.

Never underestimate going to a park when you’re visiting a city – it’s a well needed break from the busy streets, and usually a great way to see how locals spend their free time. Go on, give ticking off ‘to do lists’ a break and go lay down on a lawn somewhere – it’s your holiday after all! 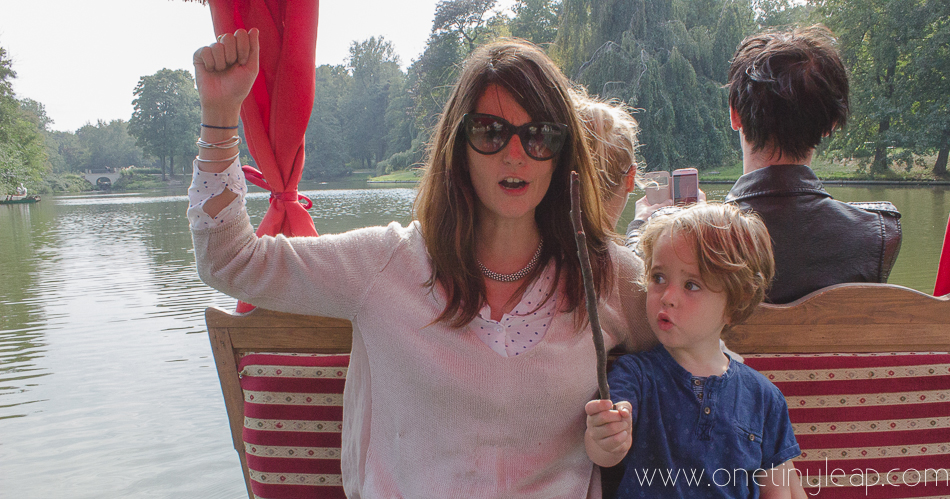 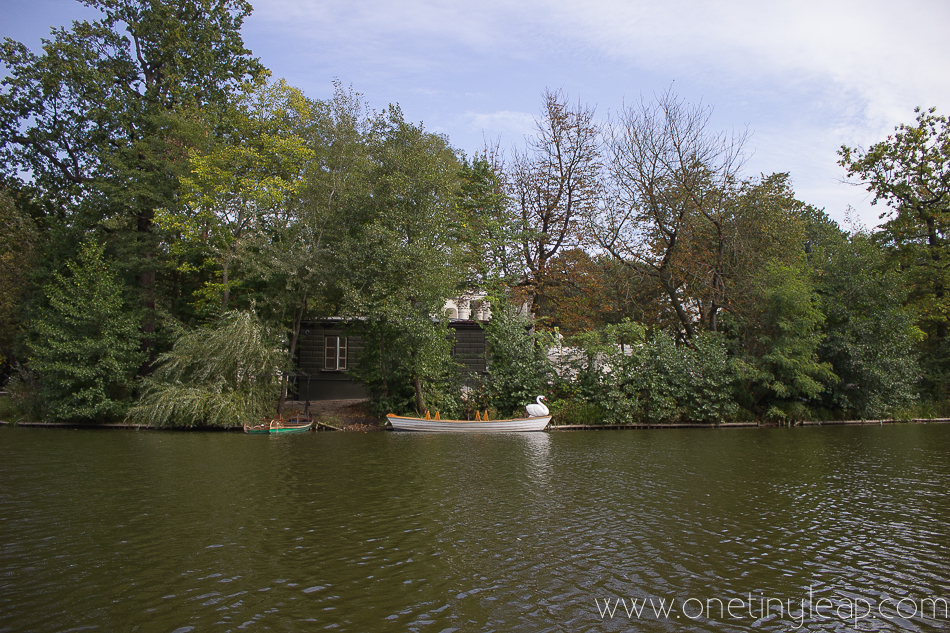 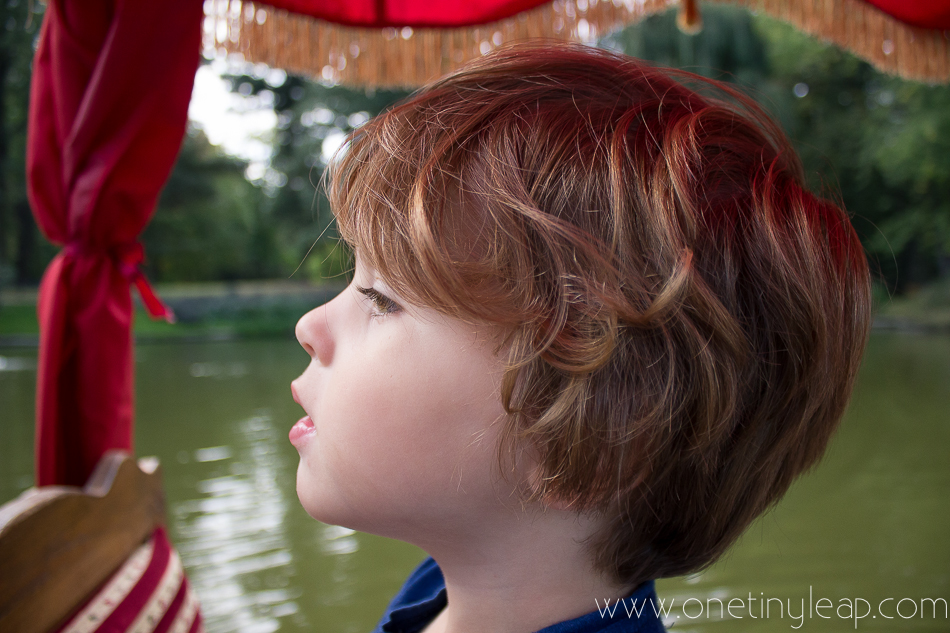 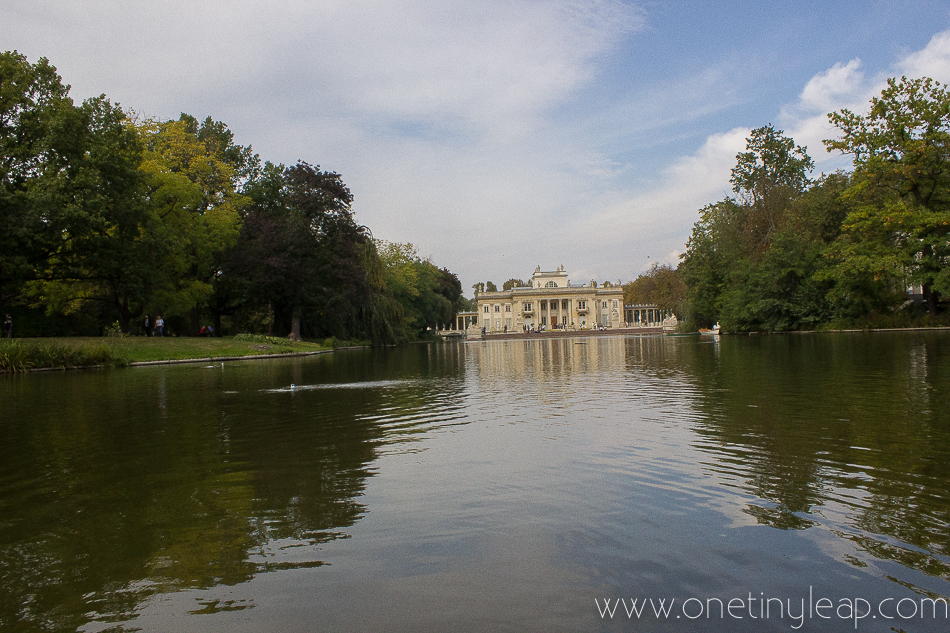 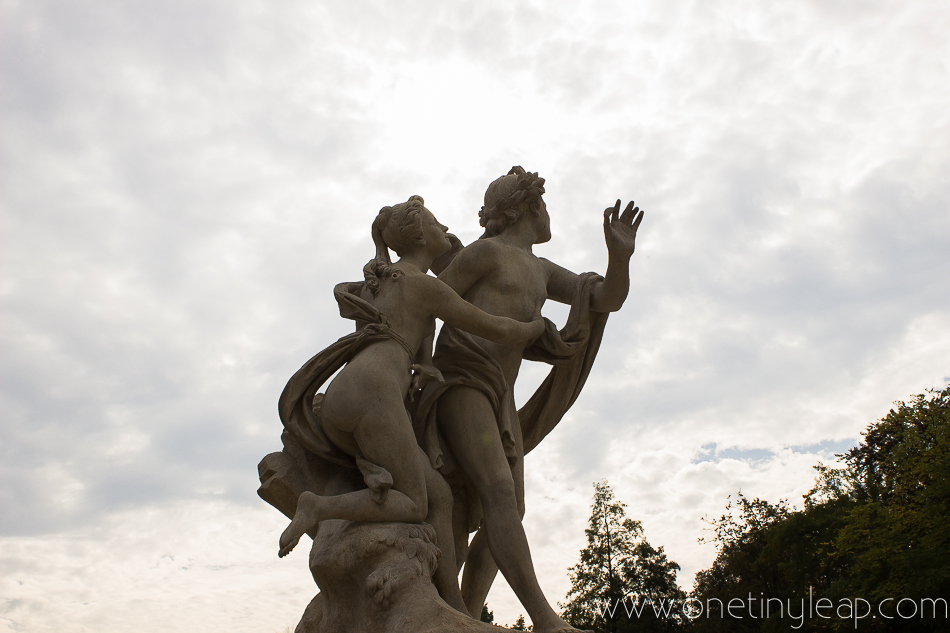 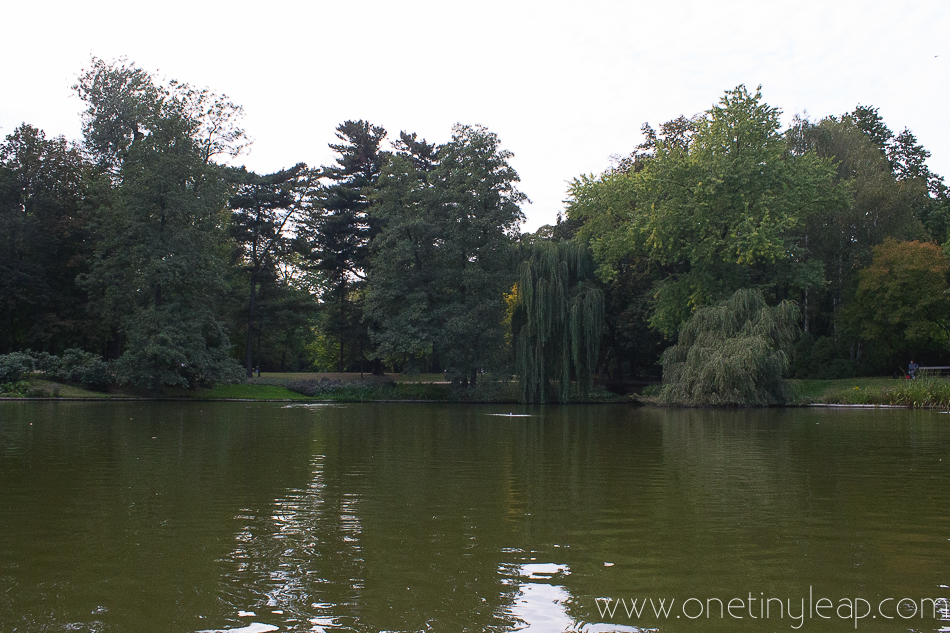 What’s your favourite city park? Do you have a local one that you just love?

walks in the english countryside [a perfect christmas]