Warning: this post will make you jealous. Sorry, and please don’t hate us for it.

Today started out like any ordinary Saturday: cuddles in bed, followed by a lazy breakfast and jigsaw solving in PJs. Then we stepped outside and whooosh! we were hit by the summery air, temperatures above 15C which started making me itch to swap our plans for hanging around in Lisbon for a day at the beach. And just like that my wishes were granted!

We had planned lunch with my sister and her family, so quickly re-grouped and made our way to my favourite beach: Guincho. My mother squealed with horror, as it is January and it must be freezing in that part of the country (it’s 30 minutes away) but we decided to brave the unknown and made it to the Lisbon Arctic intact. Except that it was perfect. No wind, no freezing temperatures, it was warm bordering on hot (who would’ve thought sun screen would be needed in January!). 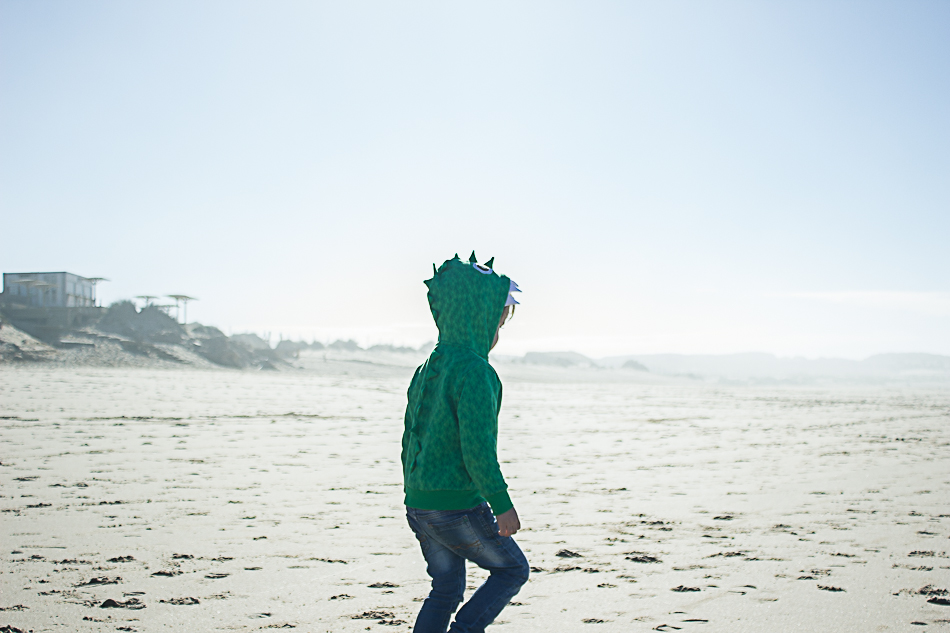 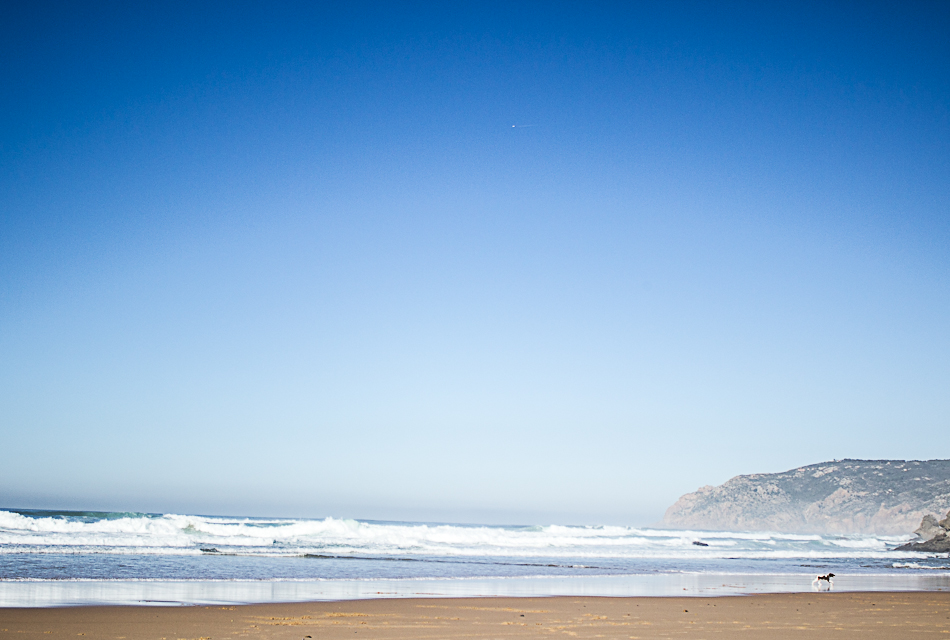 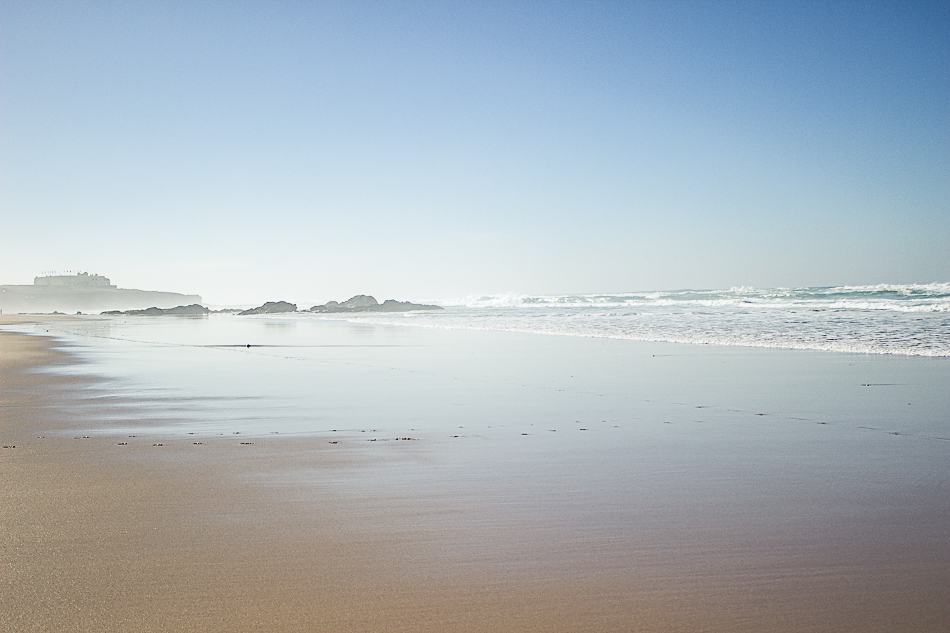 We had a good play at the beach, but then moved on to Tamariz in Estoril as the café was closed.

Tamariz was even warmer than Guincho – the Cascais bay is generously sheltered from wind and it makes for the most wonderful sun trap. We had a very slow lunch whilst looking out to sea and the kids played with our newly acquired favourite toy, the Octonauts Gup A and its crew.

Then of course we swiftly moved to the beach, where the boys ran wild teasing waves, running away and getting soaked in the meantime. There was time for a play in the rather cold sand where boys being boys they hid in forts and made moats to protect them from monsters (us). 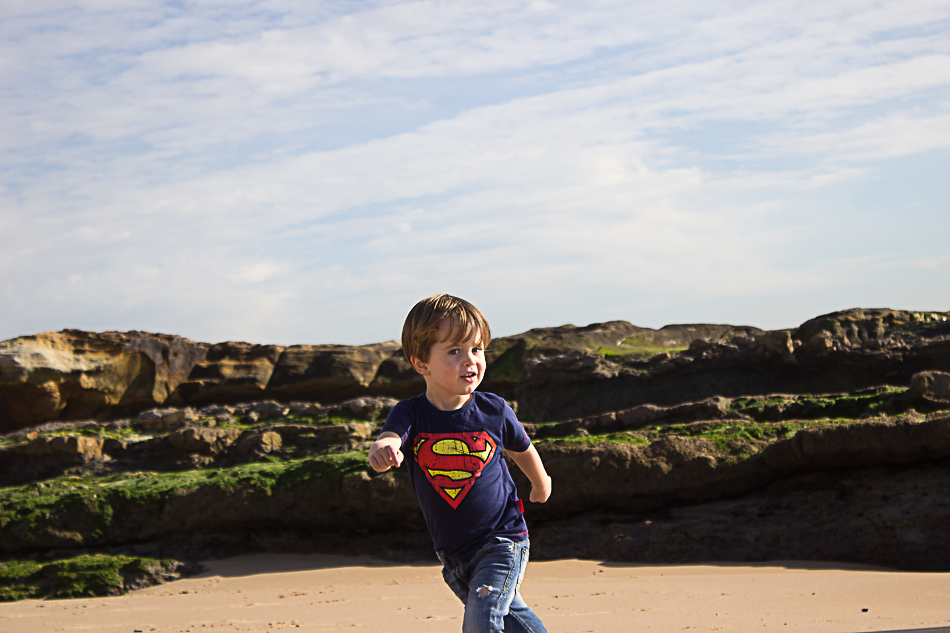 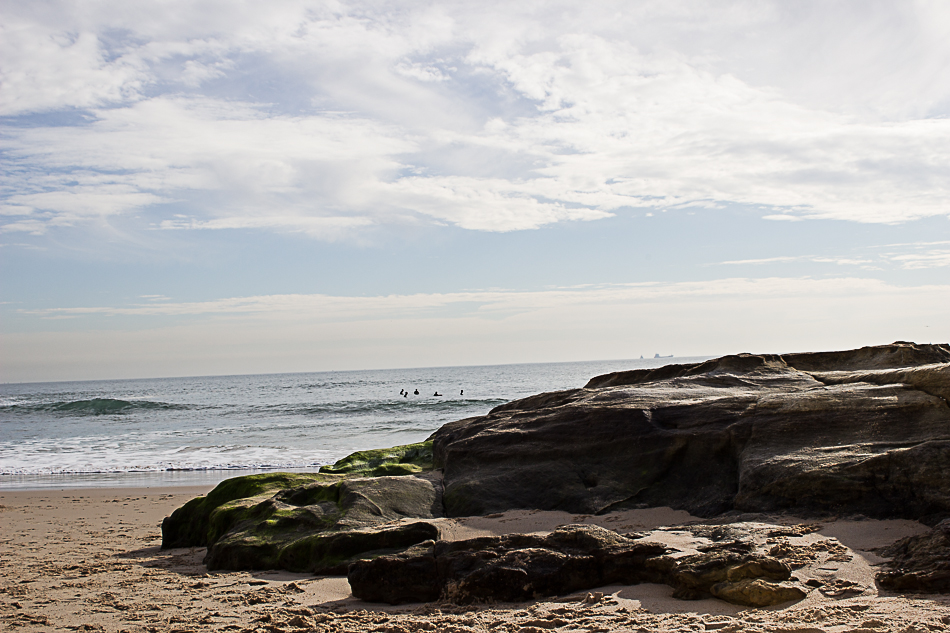 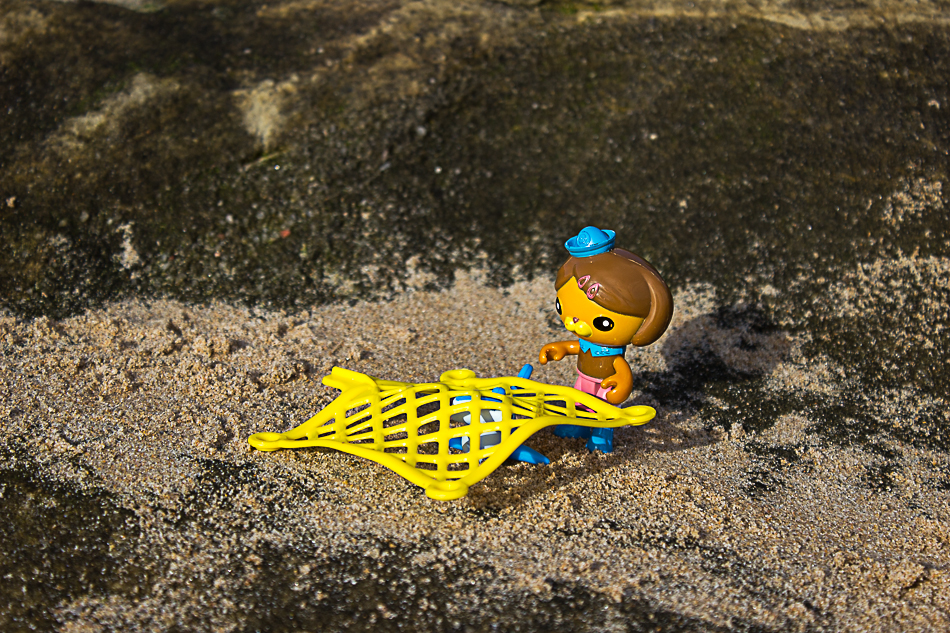 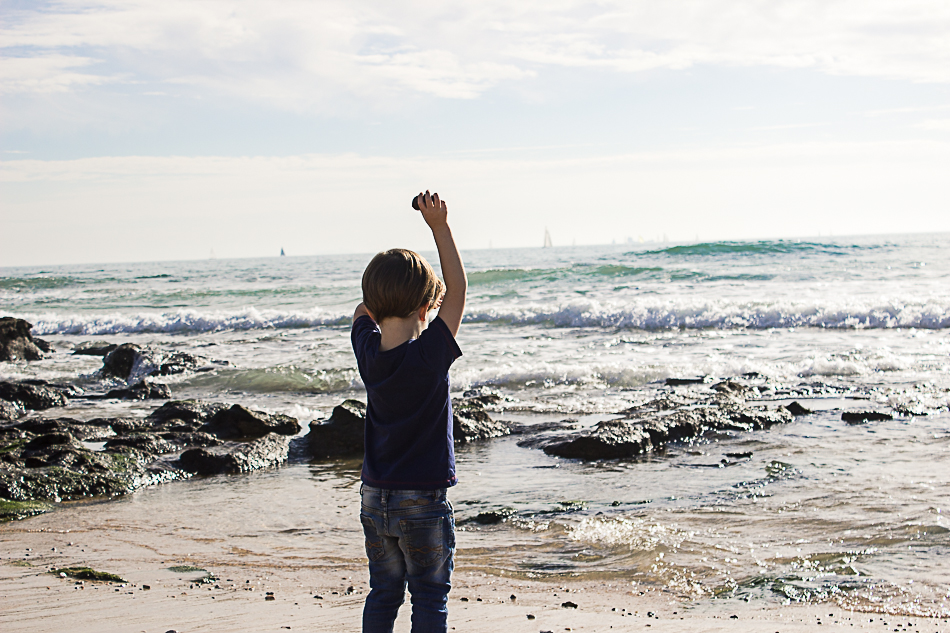 And just like that it became one of the best and most fun days we’ve had this year – family, sun & sand – nothing beats that mix! 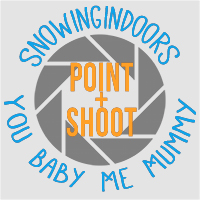 Things to do with Kids in Lisbon: Carris...