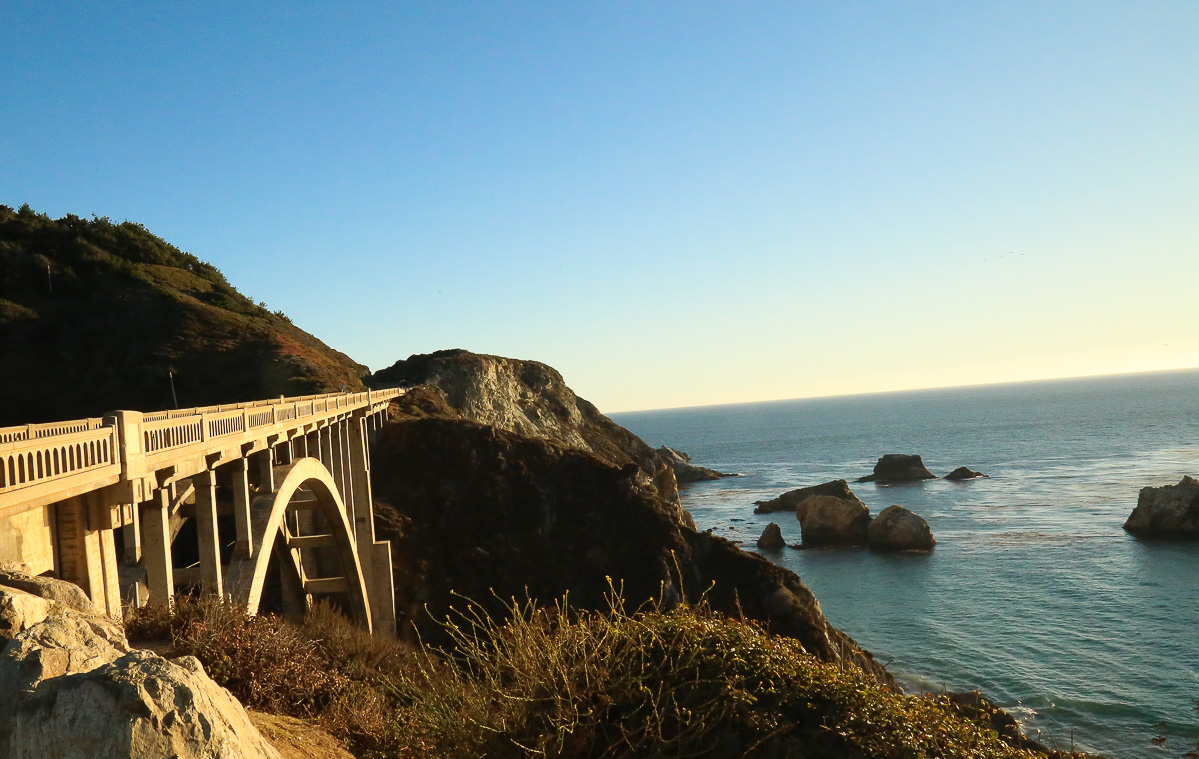 The legendary San Francisco to Los Angeles roadtrip is, of course, epic. Driving the Pacific Coast Highway is on many people’s bucket lists, and it was certainly one of my ‘must-dos’.

Despite having driven around the USA for the last 5 months, we put a lot of thought when planning this stretch of the roadtrip, as my mother was visiting us from Portugal, and we would need to cut down as many long stretches of driving as possible.

In this article I’m sharing what we did, plus what I wish we had done instead, as now we’ve been through it, there are some things I wish I had known before setting off. Hopefully if you’re planning your own San Francisco to Los Angeles roadtrip, it will be of some help.

If I could do it differently, I would stop in Monterrey/Carmel for one night, and spend another night in Big Sur/Avila as it would’ve given us more time to explore both Monterrey and Carmel, but also drive through Big Sur during the day (more on that later!).

I knew we’d been lucky during our San Francisco week-long break when the worst traffic we experienced was a 10 minute delay in Sausalito. The nightmare traffic-jam we got stuck in when we left for LA was a whole different business. It took us hours just to leave the Bay area, which skewed our plans dramatically and meant skipping Monterey to my huge disappointment, and passing through Big Sur an hour later than expected at sundown, missing most of the views. Heart-rending.

We reached Santa Cruz in the early-afternoon, looking to grab a quick lunch and see the beach before making our way further south. We lucked out with a great old-school burger joint called Betty’s Burgers outside the main fun-fair and away from all the (other) tourists.

We had promised our son a quick stop at the fairground so parked up near the beach and hit the coasters. The seaside park didn’t disappoint, its beautiful sundae-coloured rides a sweet memory of something I’d never seen in person before. Just gorgeous. The sun was blazing hot though, and I’m afraid we didn’t last long (long enough for me to get snap-happy though!). 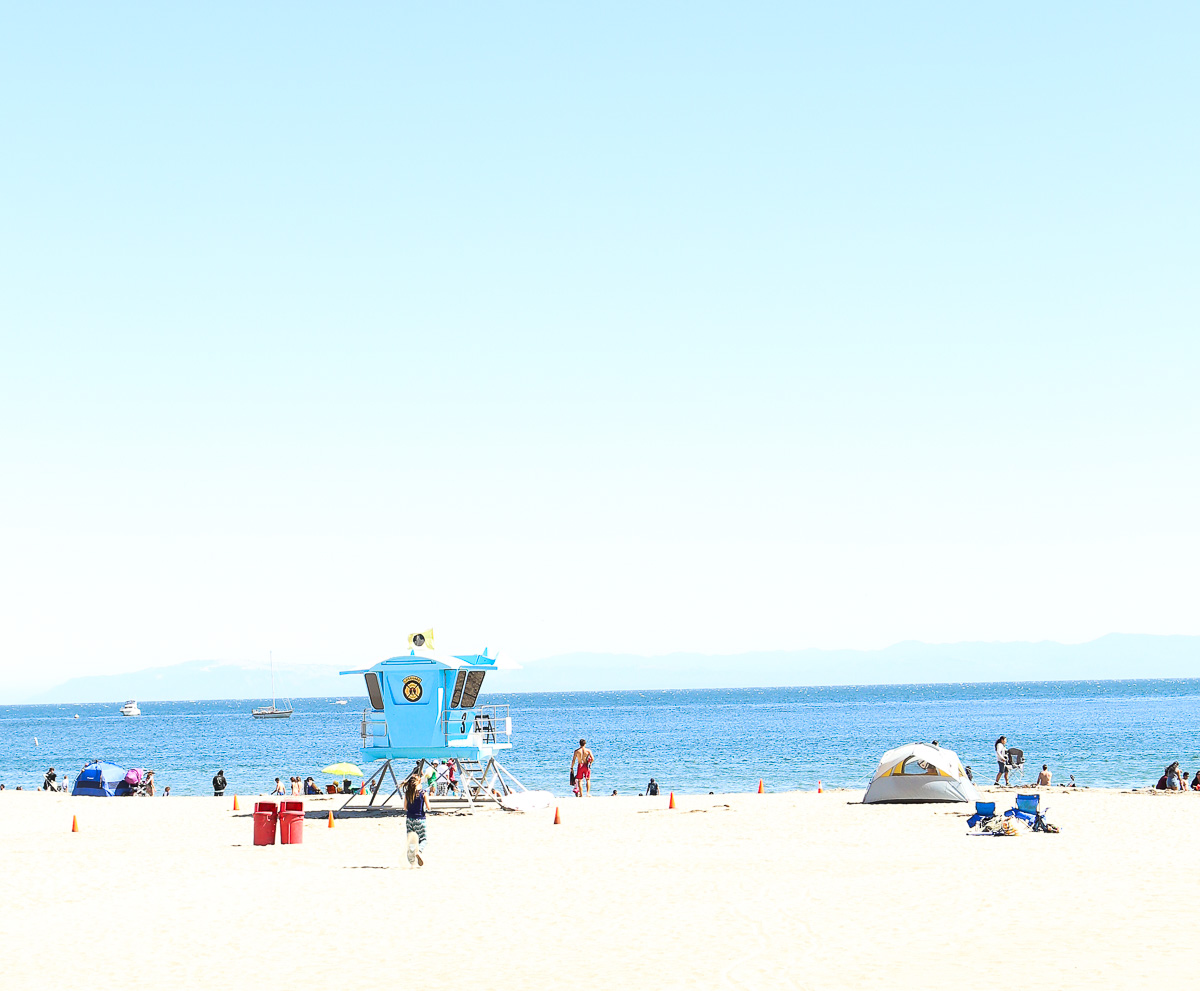 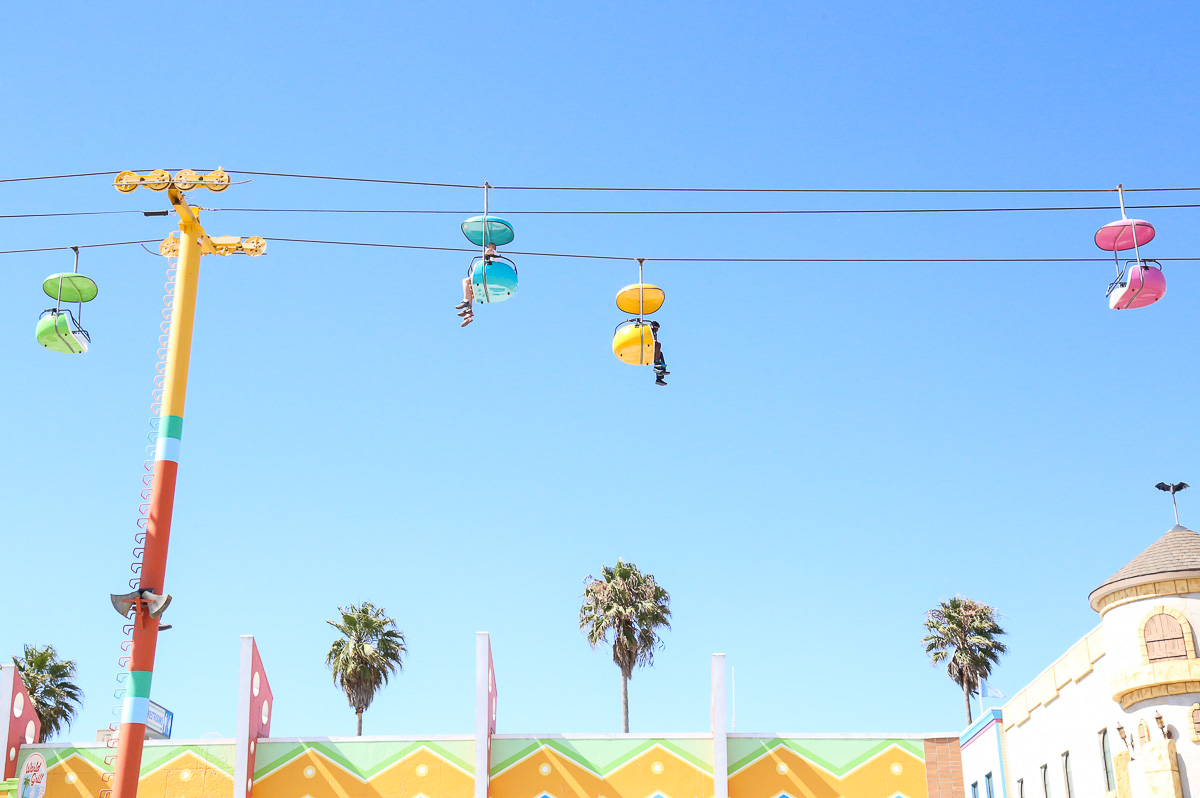 Carmel-by-the-Sea is where you find the really iconic 17 mile stretch, an exclusive road that leads you through luxurious driveways, the very picturesque town and the famous Lone Cypress tree (pictured) and Pebble Beach. We didn’t have enough time to spend in Carmel, and would’ve loved at least a couple of hours to explore.

TIP: There is a $10 entrance fee for the drive 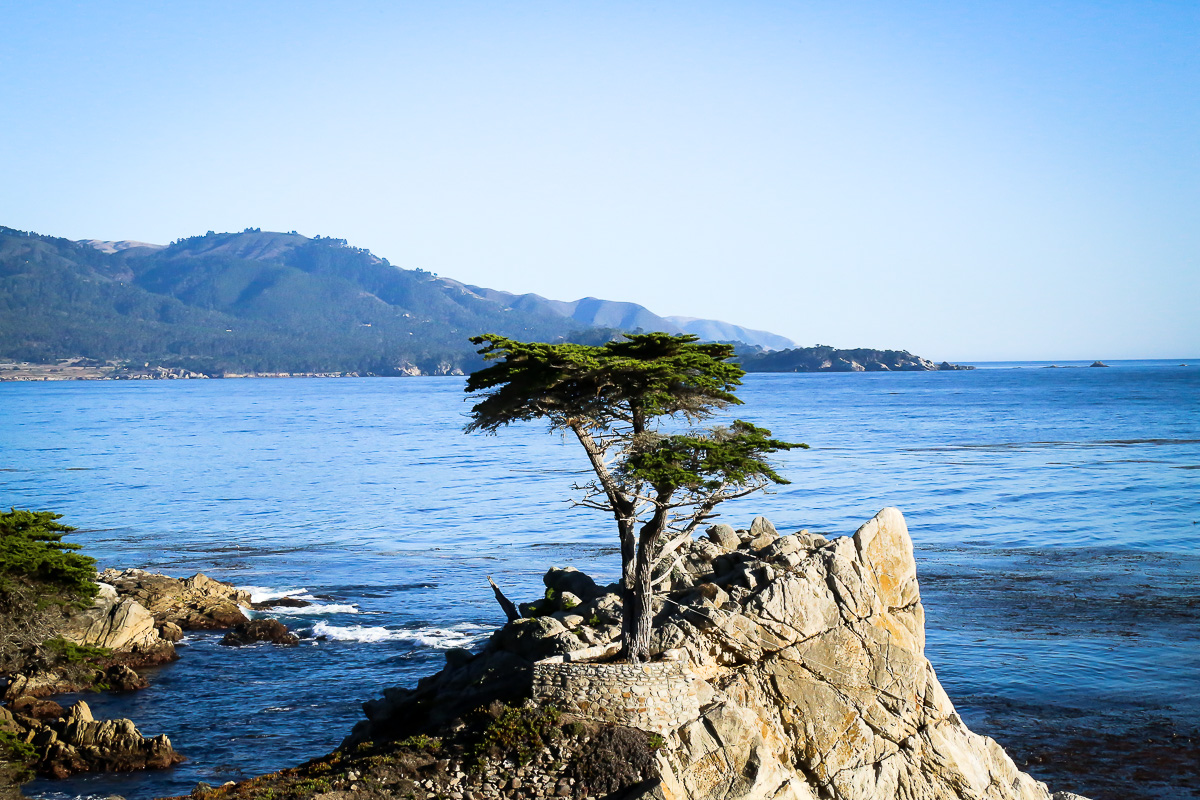 The whole West coast is dotted with picturesque seaside towns, pastel-coloured houses and Avila is no exception. We didn’t know what to expect around here, but were pleasantly surprised to find a charming little beach town, with a long sandy beach, a pier and a quaint seafront.

We spent a full day in Pismo beach, where our son tried bodyboarding for the first time (rentals for $5), I dropped my mums phone in the sea whilst trying to snap a photo of him riding the (very tame) waves, rushed to get some rice to soak it in (it still died) and also where we were lucky enough to catch the Sunday food market where I snapped up a lobster taco for $7! It was a simple but memorable family day out. 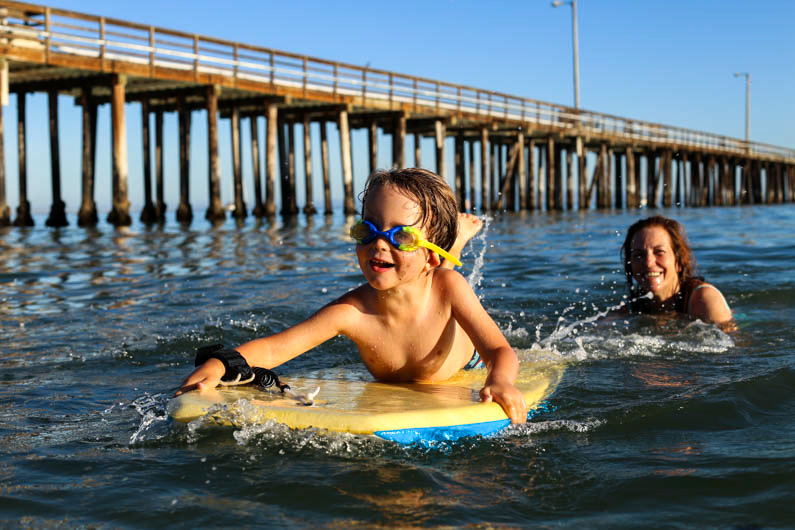 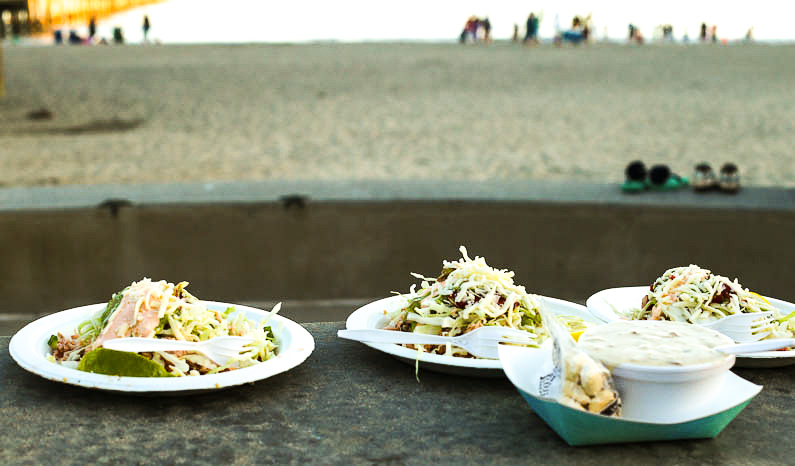 On our way to LA from Avila, we stopped in Santa Barbara for lunch, and it was another one of those missed opportunities. Everyone was hangry and tired, so we settled for a sub-par lunch by the beach. It wasn’t the best but it did the job. We spent a few hours relaxing on the beach, where we managed to catch a glimpse of a California-trademark red lifeguard’s pick-up before making our way further south. The road looked a little busy, and we were all anxious to get going. 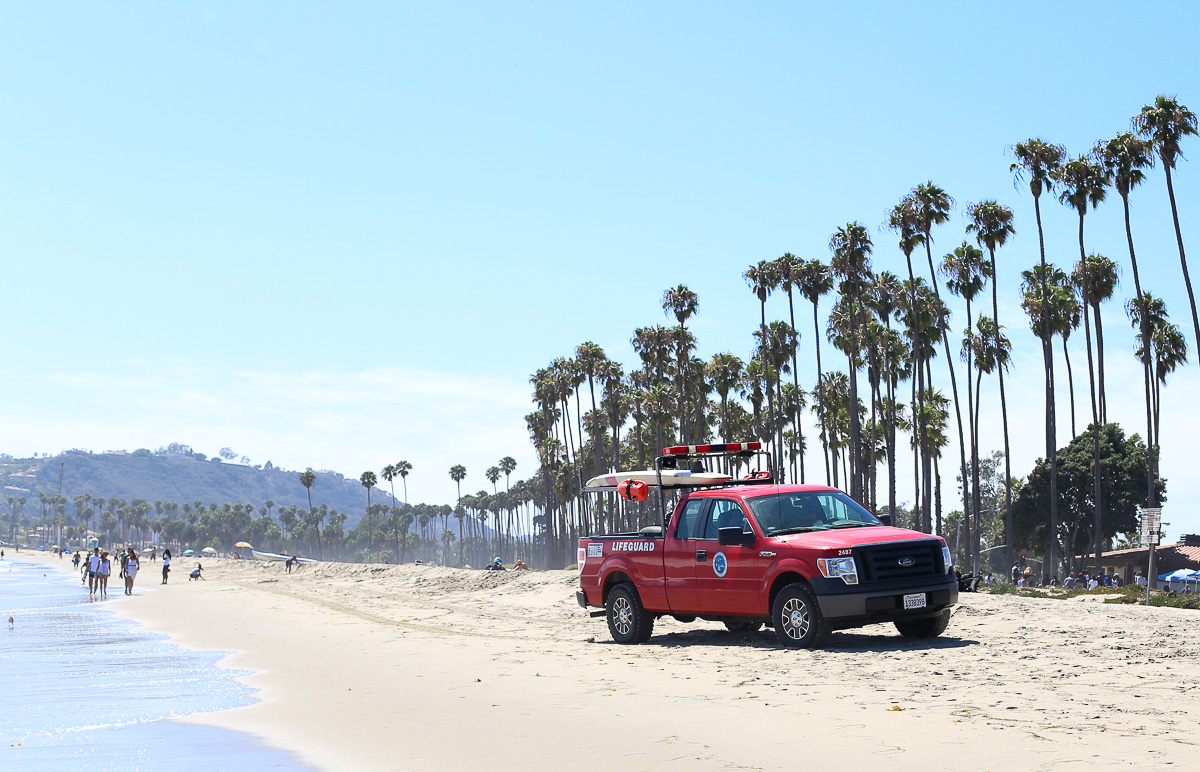 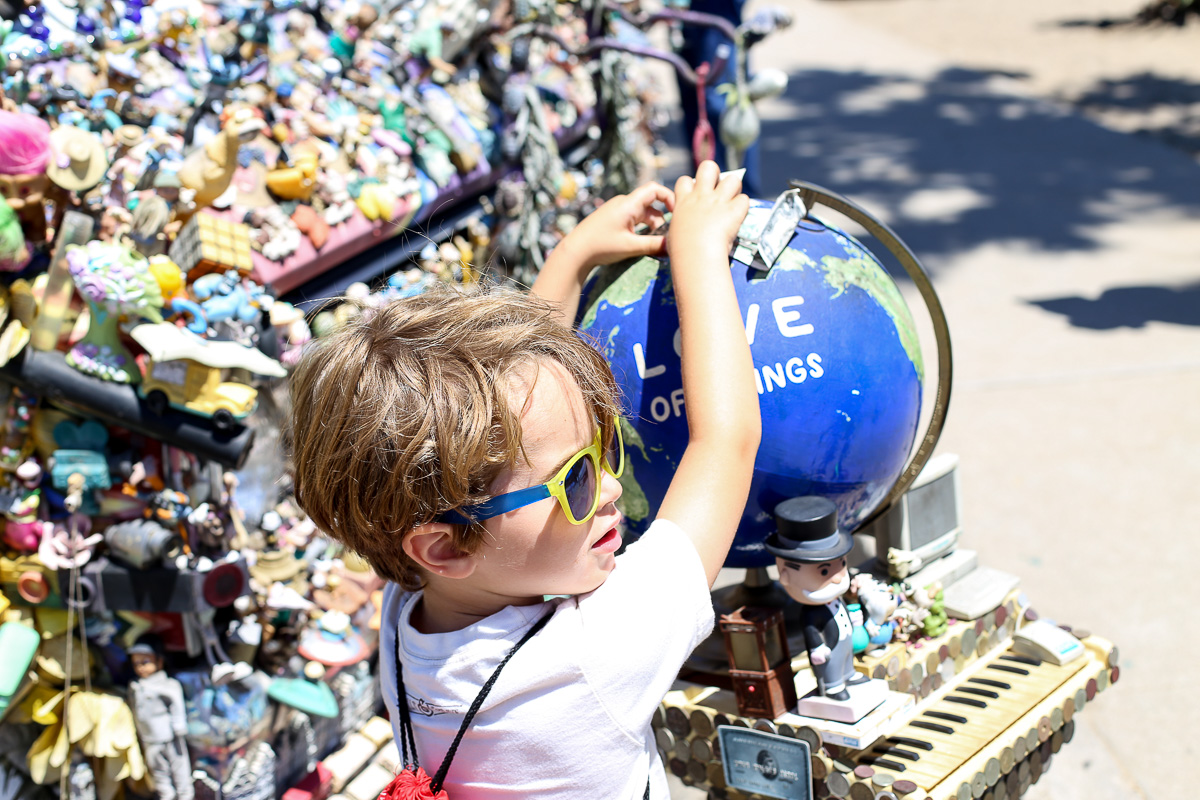 Next on our list was a cheeky stop on one of Malibu’s many beaches before we made our way into the City of Angels. After struggling to find a car parking spot and getting stuck in traffic for quite a while, we settled for a random space by some beautiful houses, where we found a way onto the sands through an alleyway – BINGO!

The houses behind us were clean-lined, modern white and glass villas, the sea a vibrant blue, and there was an incredible party vibe on the beach. We couldn’t resist the gentle rolling waves, the warm sand and ended up staying until sunset – the best decision we made. 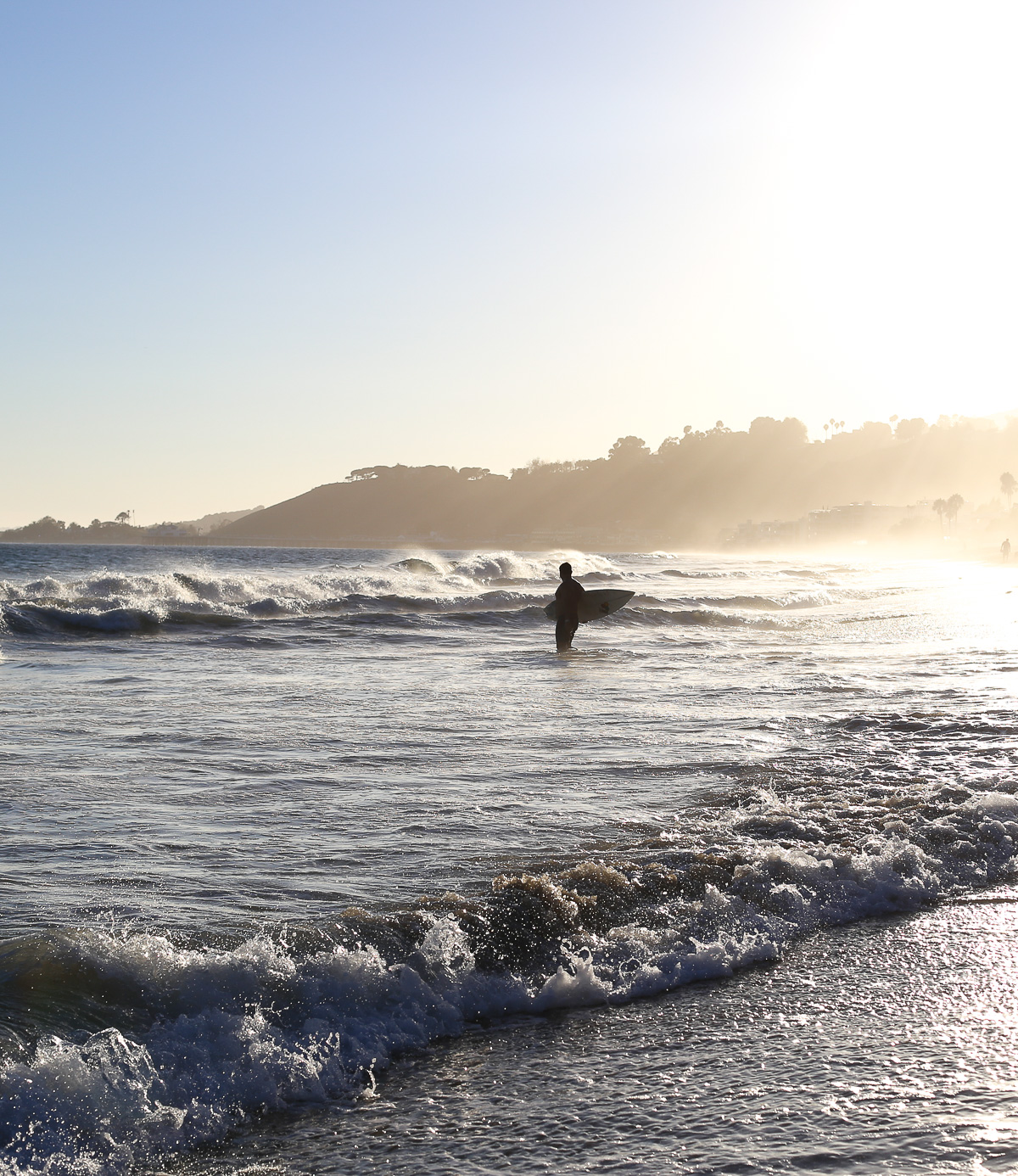 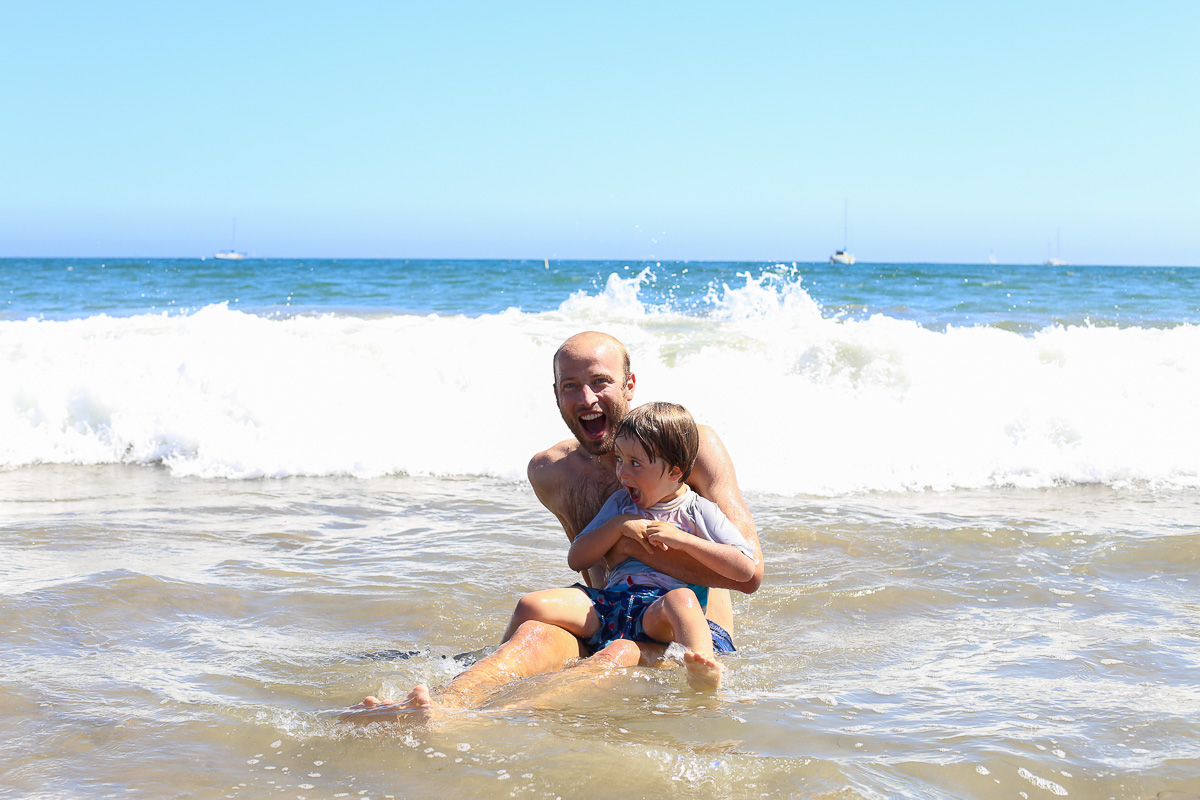 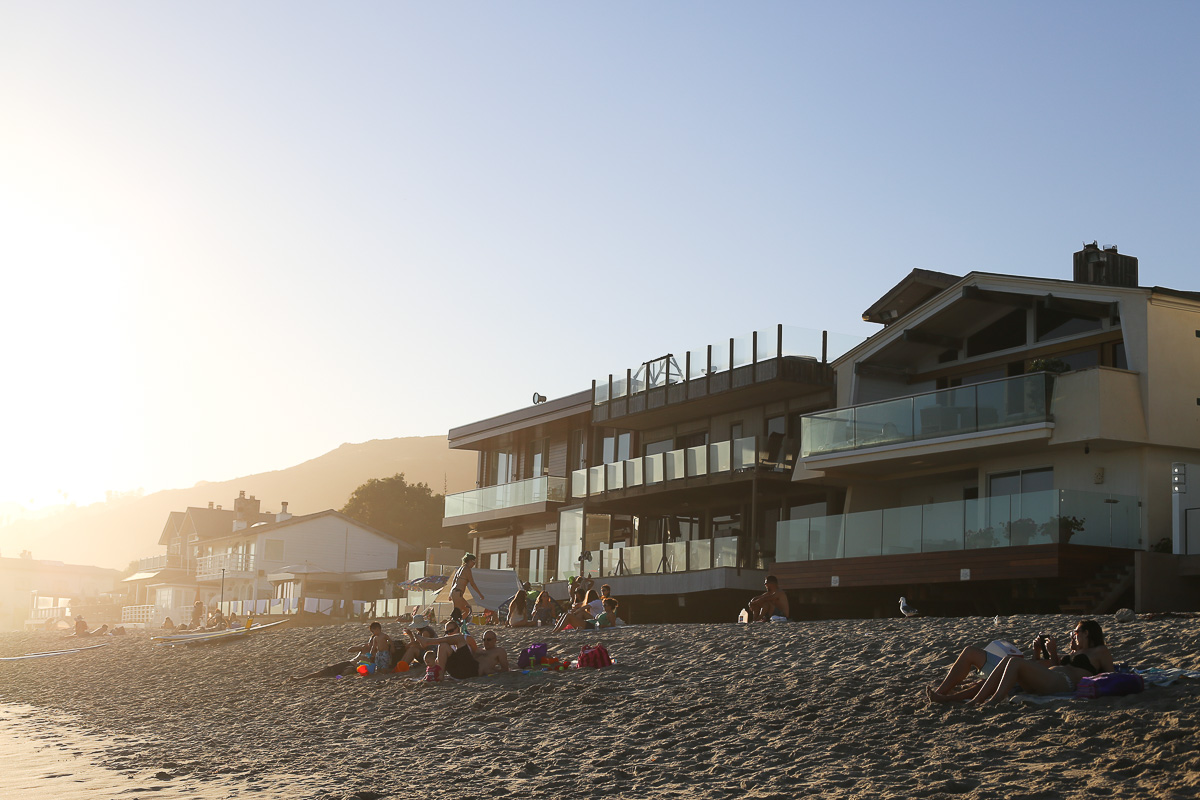 We finally made it to LA at night-time. The city was going to be ours for 4 days…Find out what else we got up to in Los Angeles. 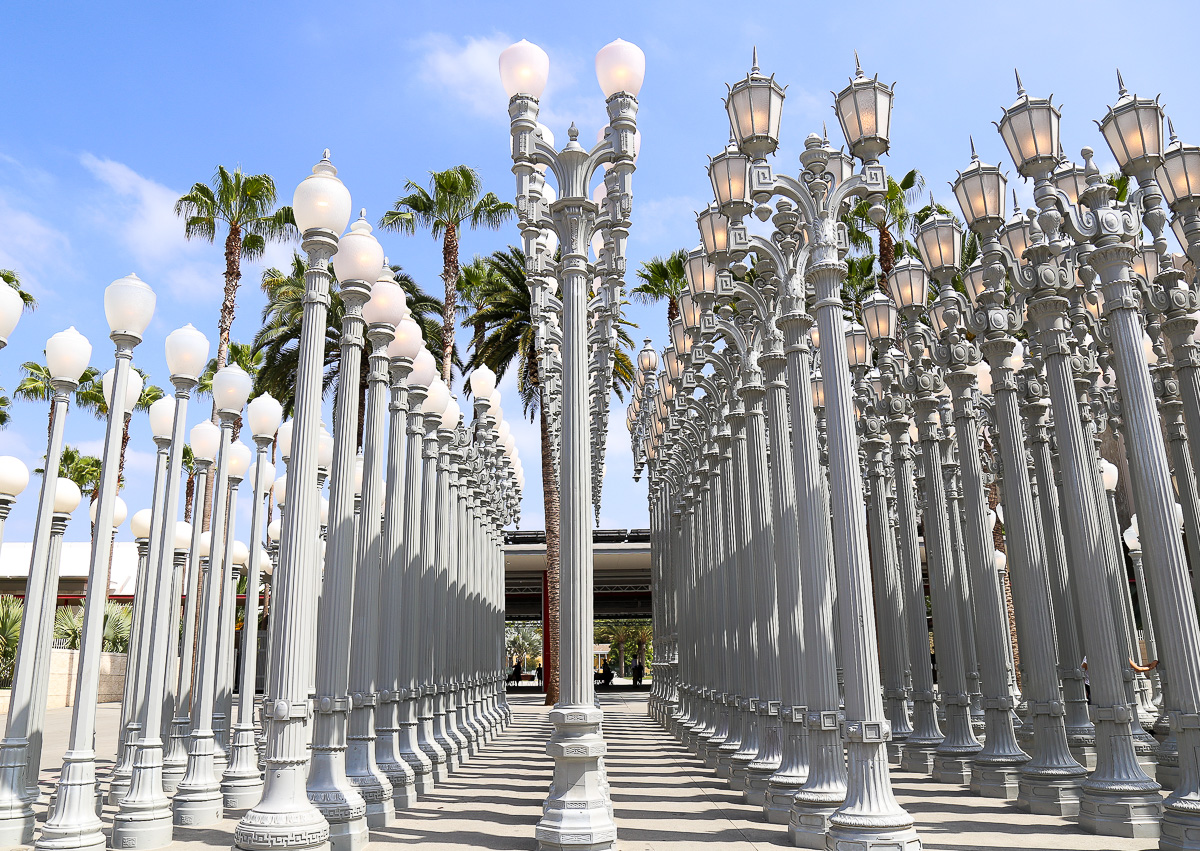 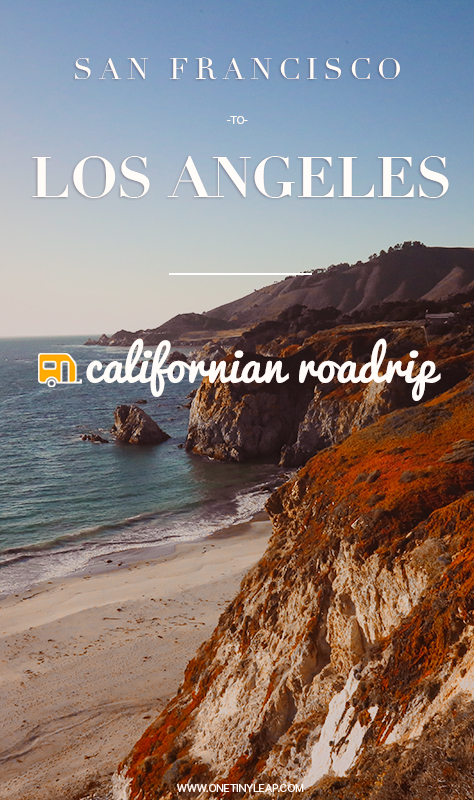 Linking with Whatever the Weather

Complete Guide to a holiday to Disneyworld with...