Texas was a place full of surprises (good ones mostly, luckily for us), and when we learnt that we had arrived right when the wildflowers had started blooming all over the state it instantly became heaps better! A reader and Texas native told me how Texans are incredibly proud of their wildflowers, particularly the Bluebonnet and that the state goes to a lot of trouble to sow seeds on the sides of highways and other public spaces – it’s lovely as you’re driving along to have the contrast between grey tarmac and vibrant hues of reds and blues.

We were also told how it’s traditional for locals to hunt down bluebonnet fields and have their photos taken in the sea of blues and purples.

After a failed attempt to get close to the bluebonnets on Easter Sunday due to awful weather, we decided to give it a go before leaving for Dallas. I was adamant that after all my research into where to go for the wildflowers, we had to at least give it a go. So we got up first thing in the morning, packed our car, and drove into the Austin countryside in search of the flowers. Our first stop was a disappointment – a suburban little park with a tiny patch of flowers. This wasn’t going to cut it, so neeeeext!

We drove further north into somewhere called St Edward’s Park as it looked promising on my Bluebonnet tracking website (yes, this exists). The drive itself was beautiful, through a lush hilly road with only the odd house popping up here and there – it definitely looked more promising.

After parking up, we saw on the nearby map that there were a few trails we could follow, and what appeared to be a river not too far away. The moment we actually entered the park, we were struck by its rich and varied landscape; thick leafy woods and large dry expanses, adorned with all sorts of trees and fields of cacti embellished by wildflowers, including the beloved Texan state flower – the vibrant Bluebonnet. 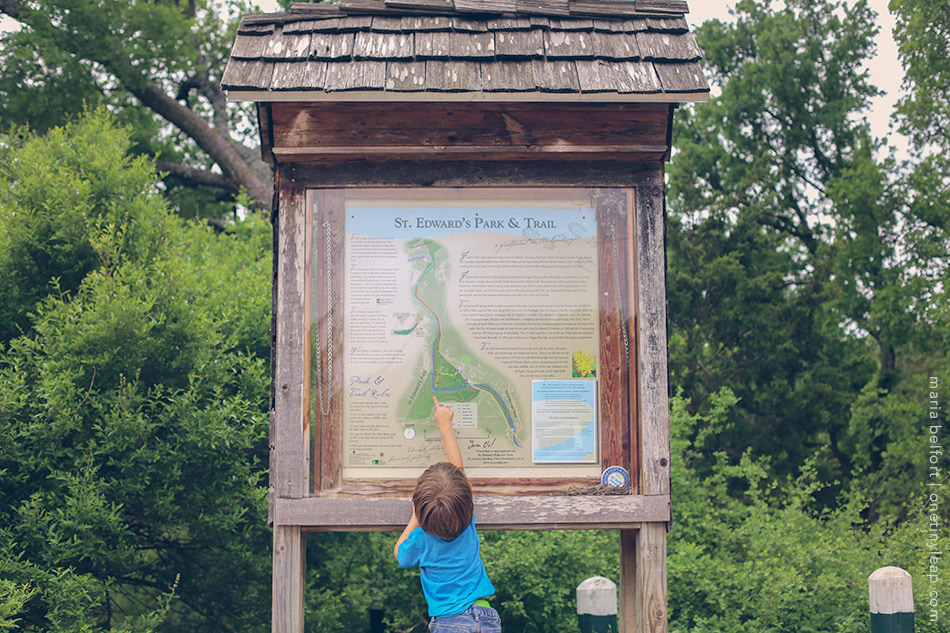 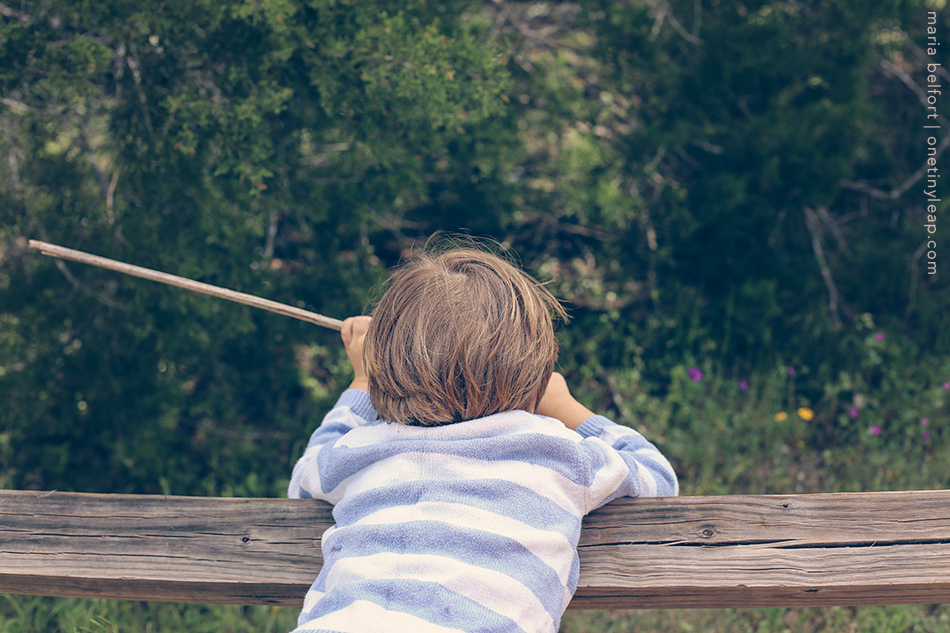 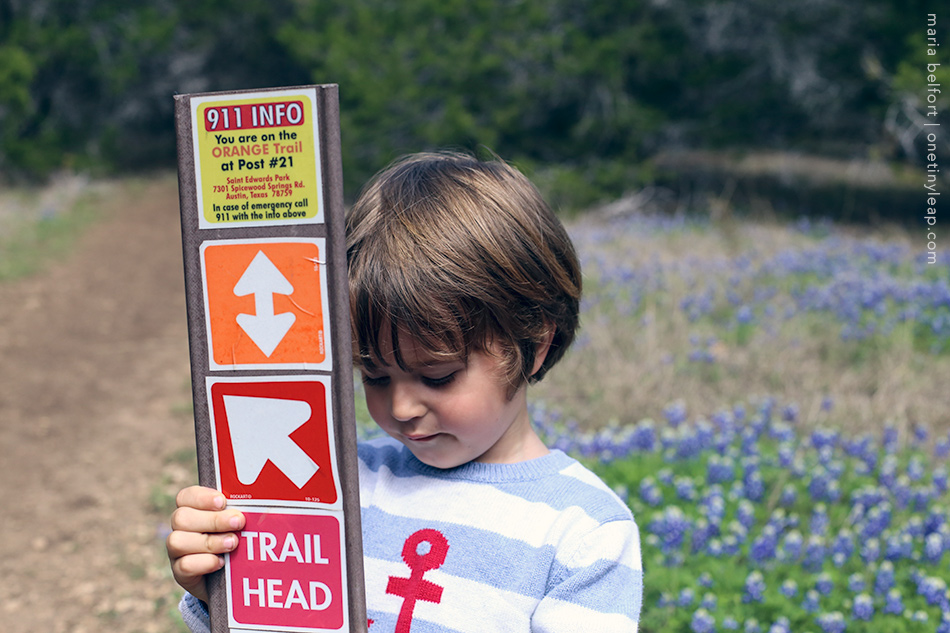 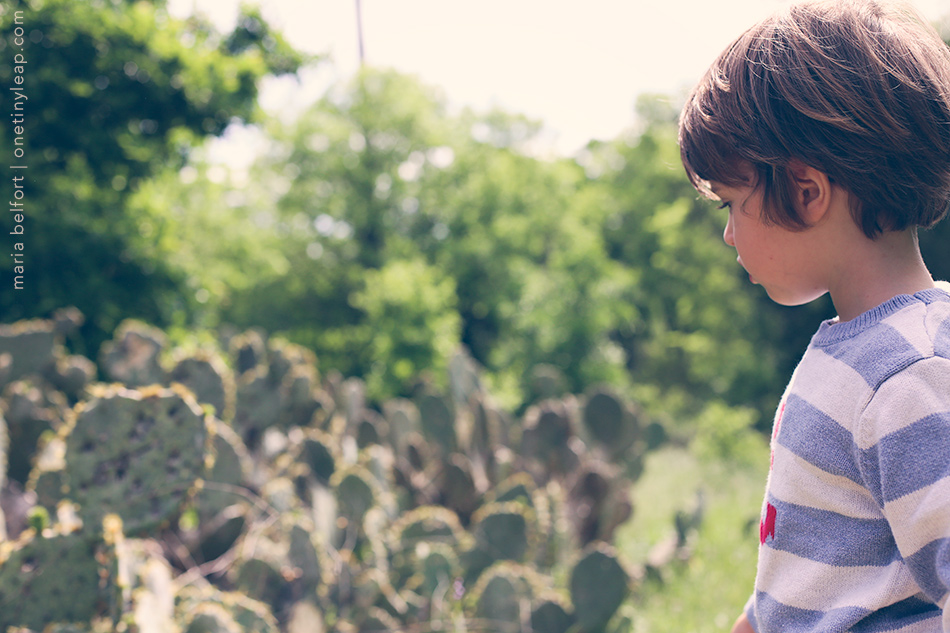 What a place, and it felt like we had it pretty much to ourselves! Excited to finally capture the flowers, we kept on following the trail wondering what this river was going to be like. Turns out it was reminiscent of a tropical paradise. A small, clear lake with a waterfall, surrounded by trees and absolutely nobody around! 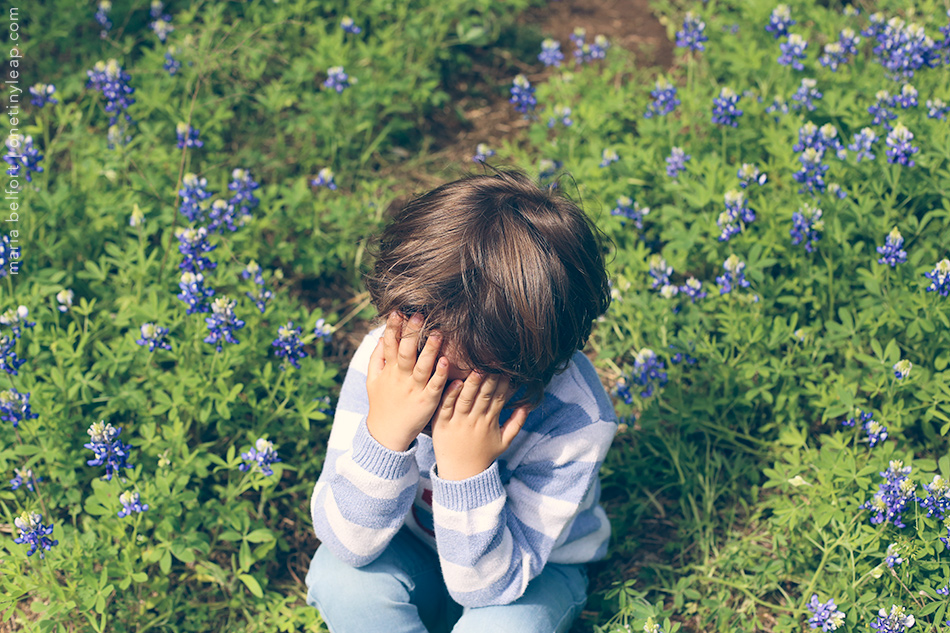 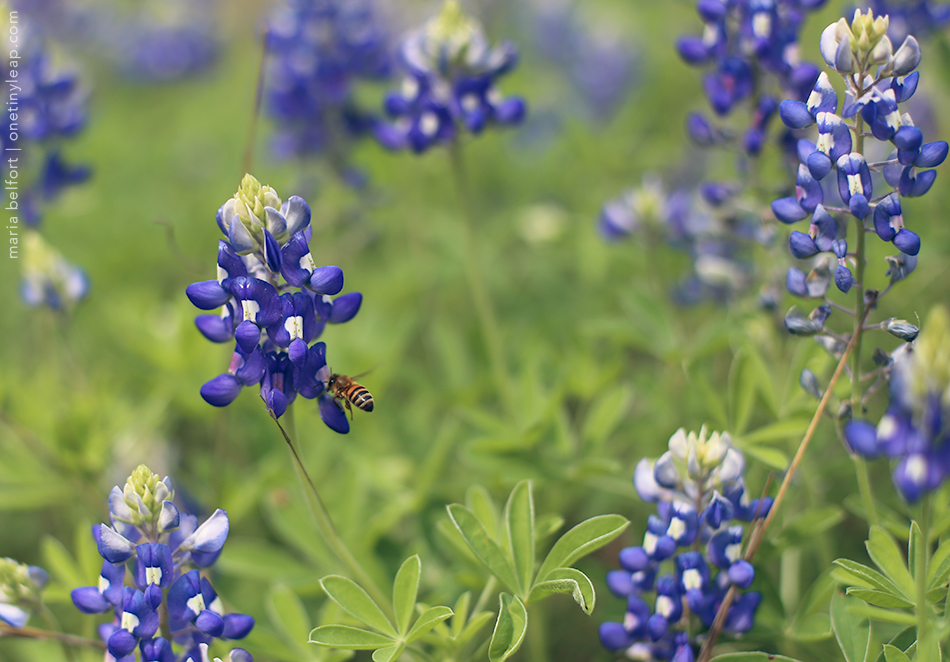 As we splashed around in the water, another family showed up: a mum, 2 little kids more or less C’s age and their grandfather. We got talking to them, and coincidentally, she turned out to be an Austin-ite who was living in London, having studied in Brighton (which is where we’re from)! They were all really lovely to chat with, and gave us some very insightful tips about Maine, Yellowstone and more, places that are on our minds quite a lot now. Nothing beats a bit of local advice! 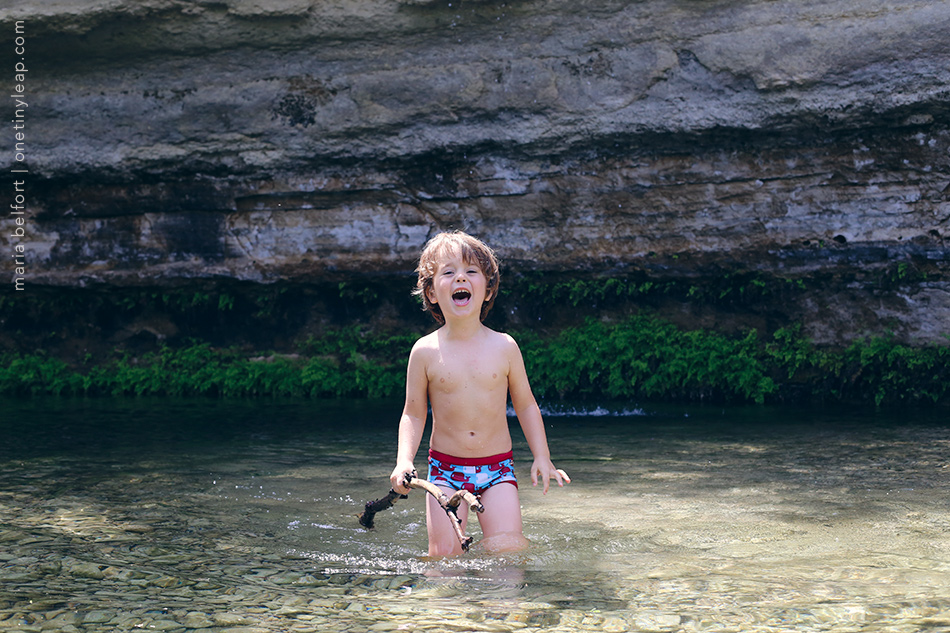 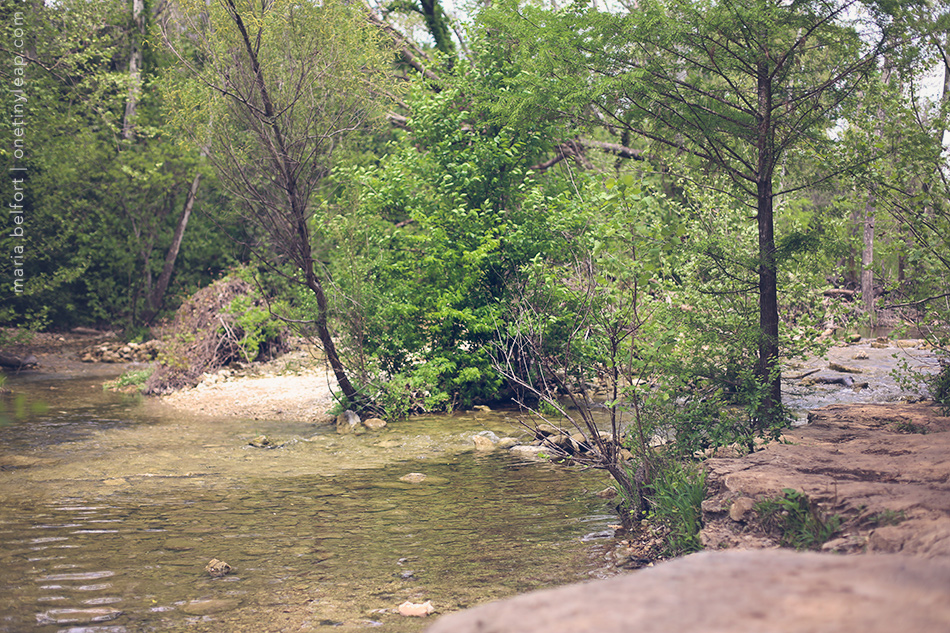 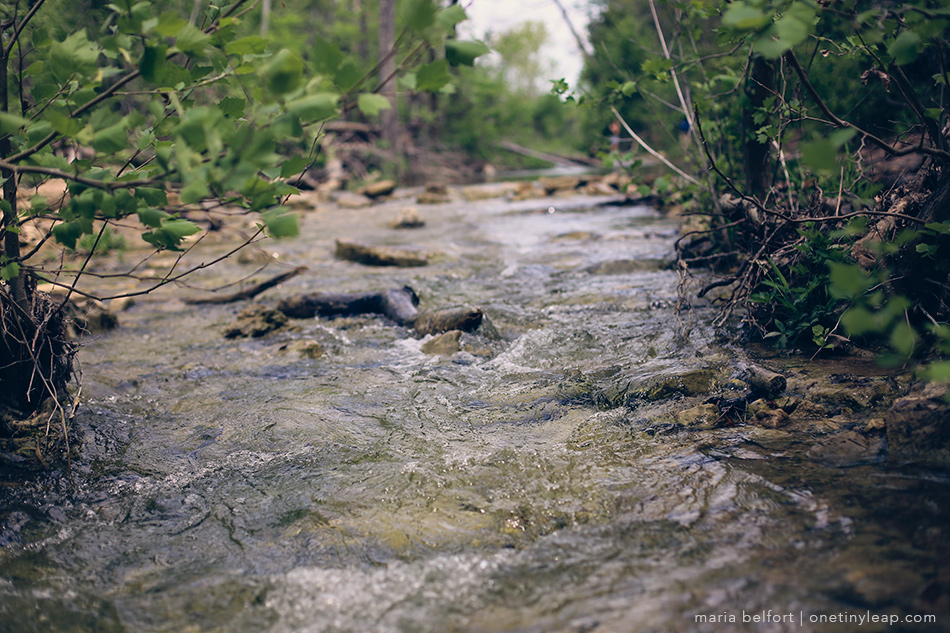 We spent a few more hours exploring the park, carefully walking on the stepping stones and having a picnic near the cacti fields – absolute bliss.

Another small gem that we found completely by accident. Getting lost and not knowing what we’re doing has treated us nicely so far in our journey through the US.

Does your country/state have a special flower or plant?

7 Mistakes I Made Visiting Disneyland California

Fantastic Day Out from Boston: Newburyport With Kids