Our USA road trip route looks a little ridiculous to the naked eye – you see we are zigzagging from the East Coast into central Texas, and then back out to the coast. Why did we do this? To come to Austin. I’ve been dreaming about this part of the country for years, with its stunning countryside, super creative and vibrant city life and all the renowned food trucks – it’s a bit like Brighton, but on a much bigger scale.

We stayed at a fairly central and pleasant airbnb, and on our first day there C and I had a day out on our own, which meant driving in the US on my own for the first time.

After getting lost a few times, we parked at Whole Foods (free for 3 hours) and started walking along the town lake trail, aimlessly looking for a playground for C. I was immediately overwhelmed with how beautiful it was. It felt like we were deep in the woods, surround by a plethora of wildlife as well as by city folk being healthy – dozens of joggers, mums jogging with buggies (and heroes with double buggies), cyclists and dog walkers. It felt wonderful exploring the woods, and we easily forgot we were in the middle of a big American city.

When I looked in my google maps, I realised the playground was just by Barton Springs, of which I had heard so much about, so we made our way there, without realising that we were on the wrong side of the river, without a bridge close enough to get us to the pool! We walked around in circles for about an hour and half, with no lunch, no buggy and no car under the hot Texas sun…

Finally we spotted a dog walker and asked her for directions, which were basically to backtrack our steps for about half an hour and we’d be there. I convinced the very grumpy and tired 3 year old (but who behaved like a champ!) that there’d be this mystical playground at the end of the long, windy road, and off we went… Uffff! We did it, we reached Zilker Park and the our oasis: Barton Springs!

We were welcomed by a simple café, a very cute train ride, an amazing playground and the springs themselves – hurrah!! We had a blast on the Austin miniature train ride (which is a bargain at $3/adult + $2/child) and played for quite a long time on the playground. Knowing we had to walk all the way back to the car, I persuaded C with the idea of ice-cream at the end of the yellow brick (dirt) road – it worked, and voilá we arrived back at the safe haven of Whole Foods, where we purchased a delicious ice-cream and made our way home…

As you can imagine we became well versed in the riverbank trail and were able to show Rob how amazing it was. A few days later we spent an afternoon at Barton Springs, its cold clear water a natural pool, complete with jumping board and lifeguards – an inner city treat. Austin is full of green spaces and large parks, and we felt like it had all the qualities of the perfect city. Nothing compares to the luxury of having the countryside in the city – these Texas sure are lucky. 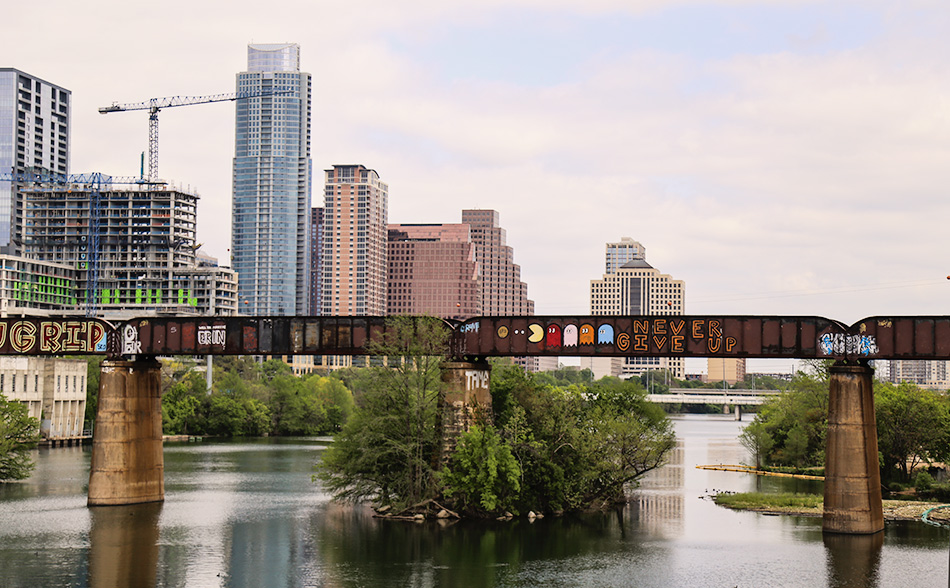 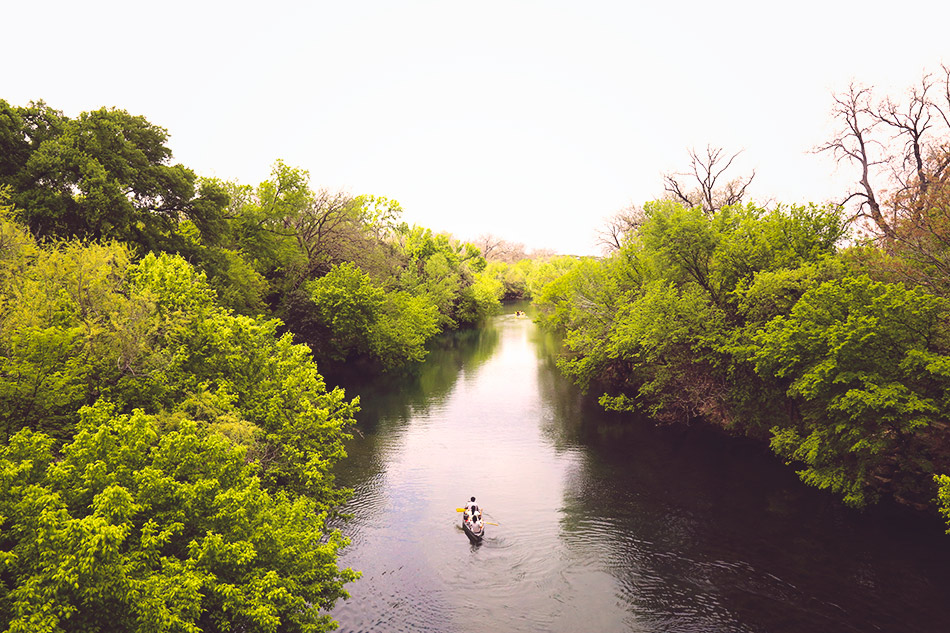 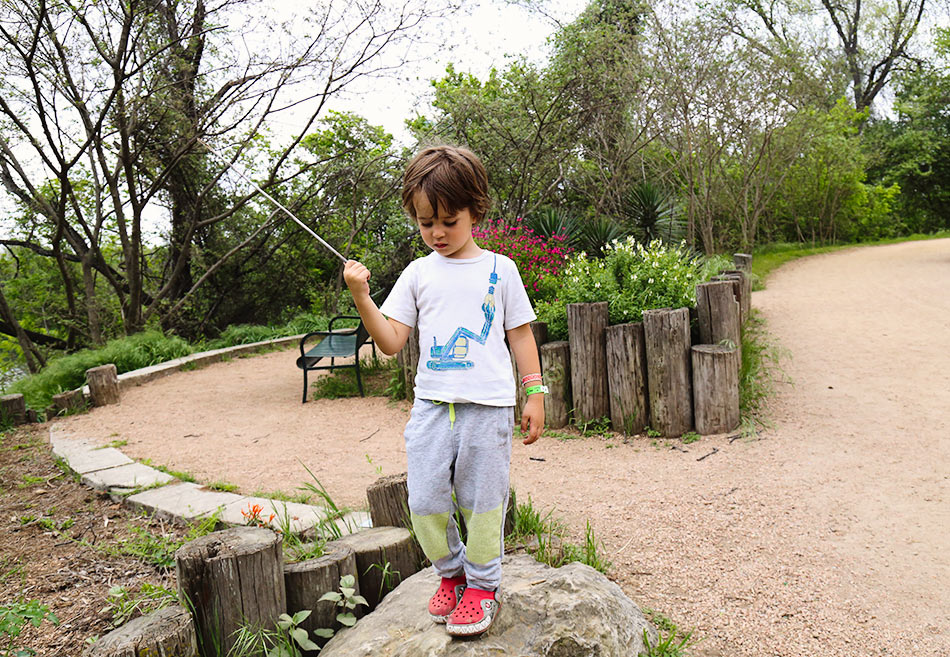 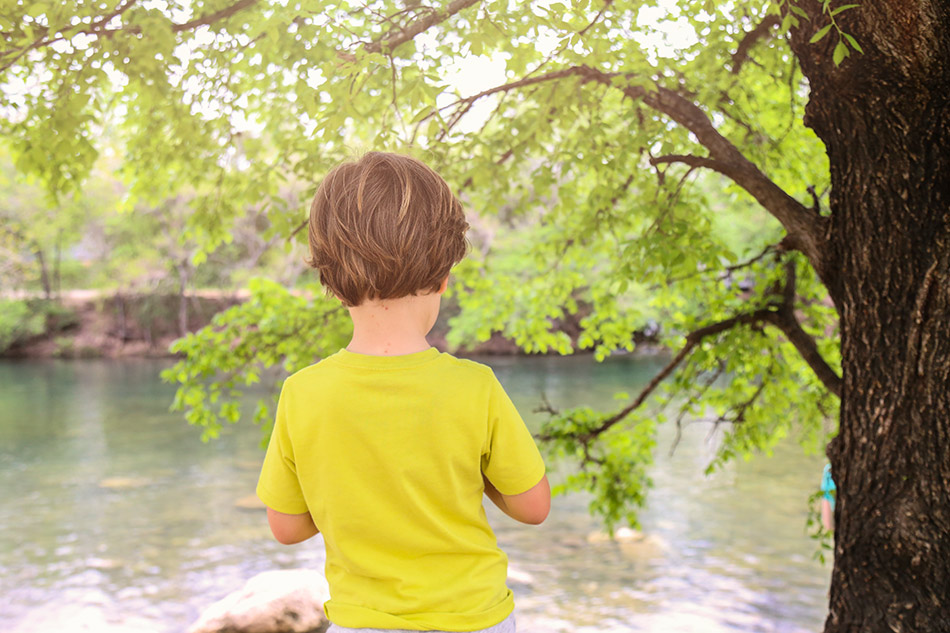 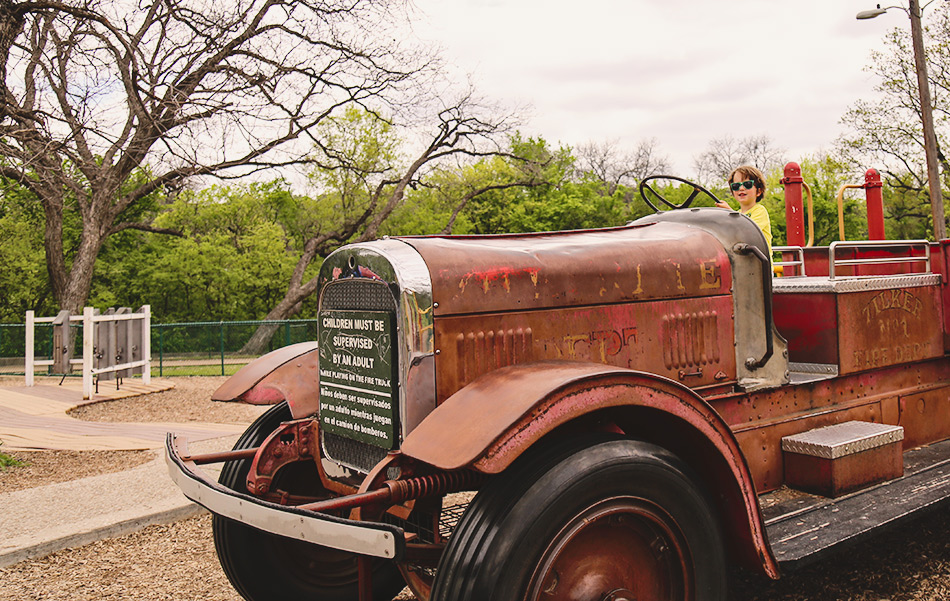 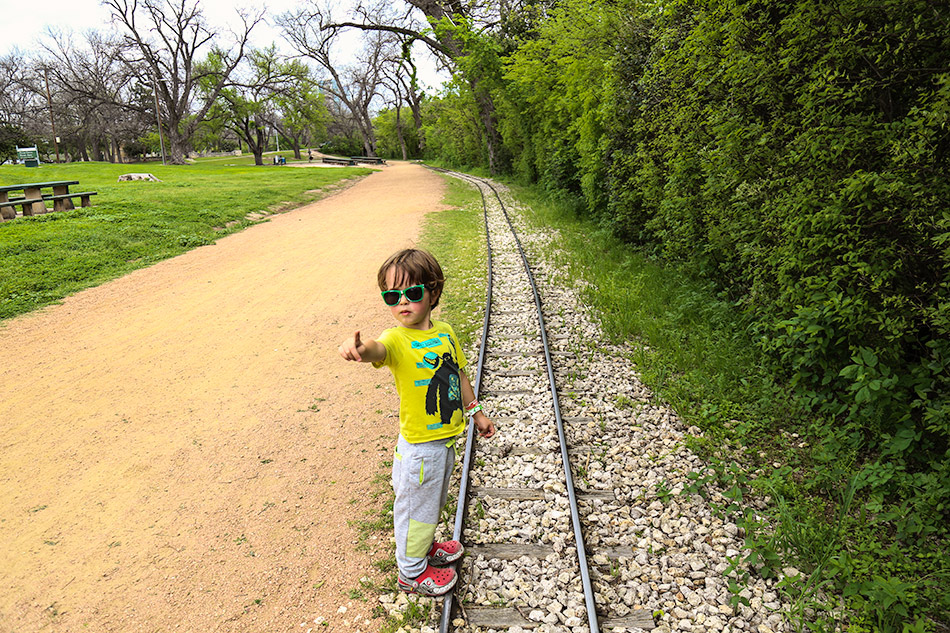 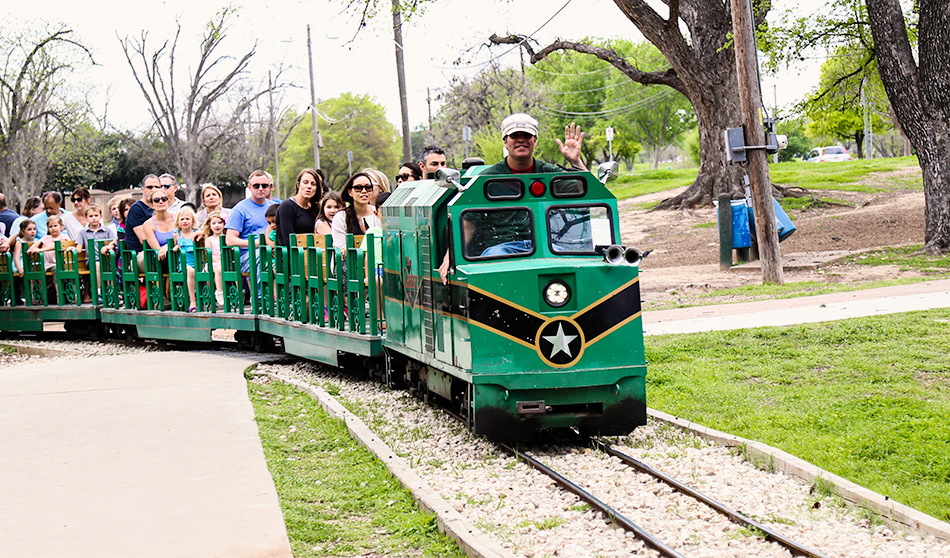 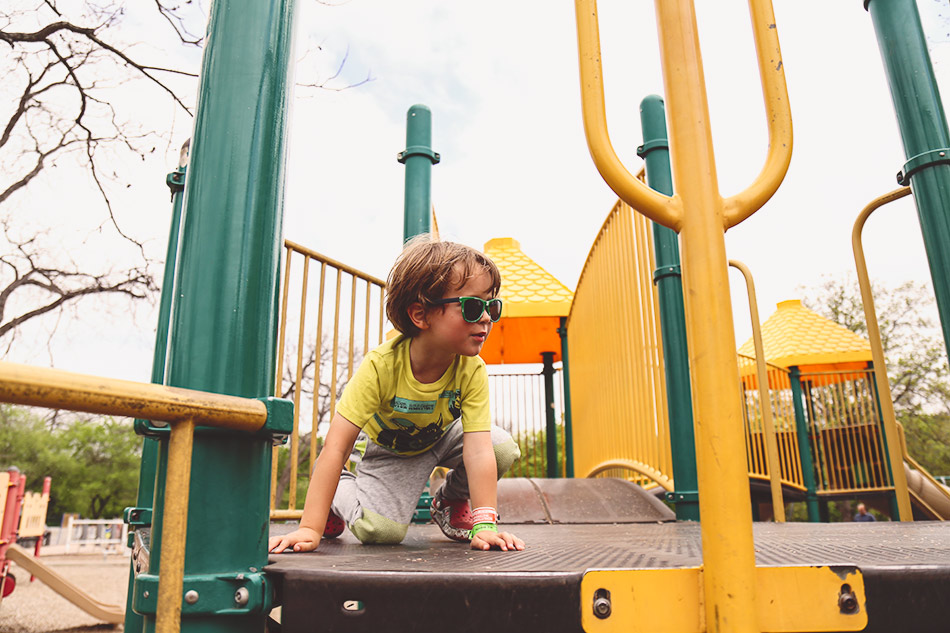 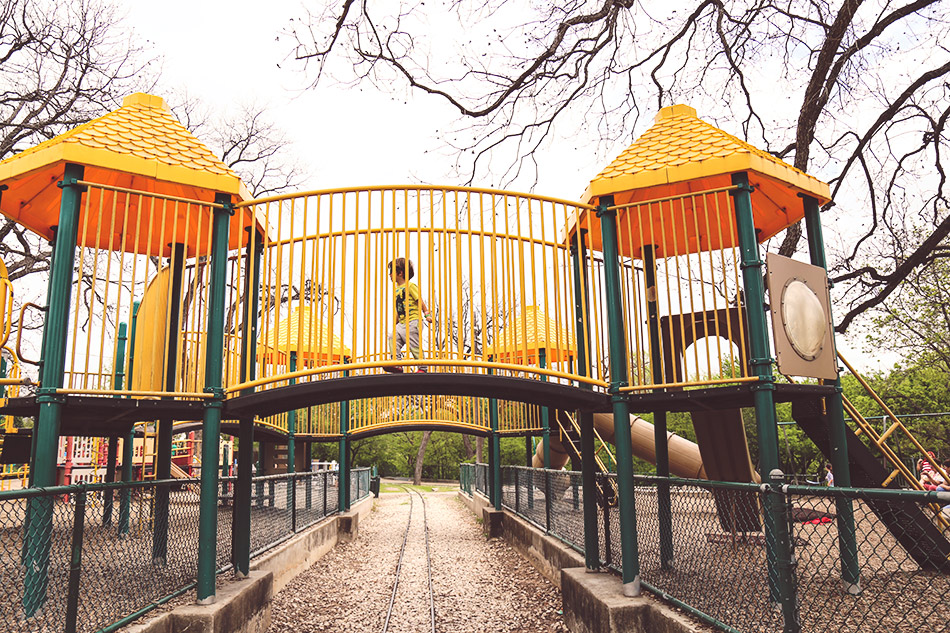 Linking up with the fantastic:

walks in the english countryside [a perfect christmas]